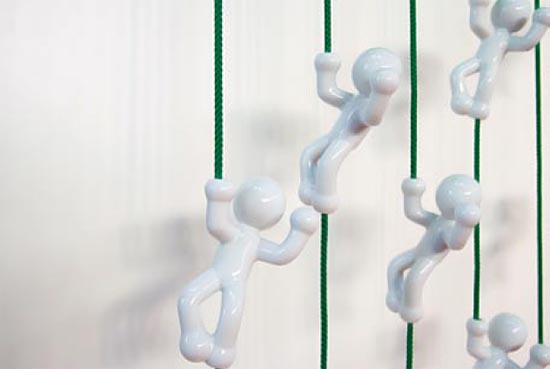 Max Battaglia has sent us his latest project of a  coatrack which will soon be put on market. The idea behind this playful and colorful coatrack is inspired by the story of “Jack and the beanstalk”.

Everybody loves listening to stories, otherwise things such as theatre, cinema and literature wouldn’t exist.
In fact this project takes inspiration from a tale: Jack and the beanstalk.
In this story the protagonist plants some beans bought at the market which will magically grow up till the sky, over the
clouds. 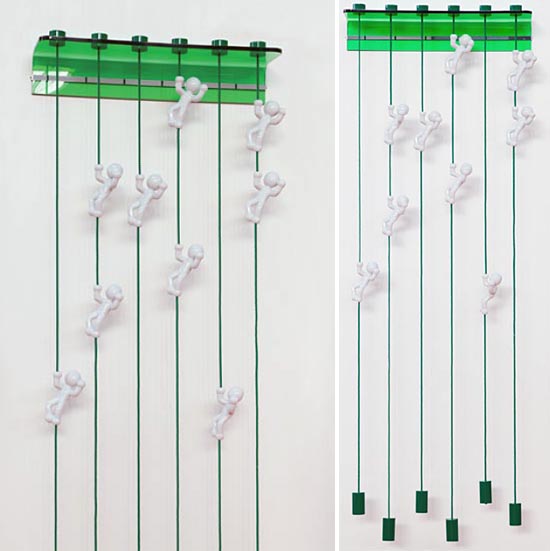 The story goes on, but for us is sufficient to focus on the this two elements: Jack (represented by the white puppets) and
the beanstalk (the green rope).
MagicBeans is a playful and ironic element which will brighten up any room in the house; despite its unusual shape it is
an effective hanger and the attachment points are adjustable both in number and in height. 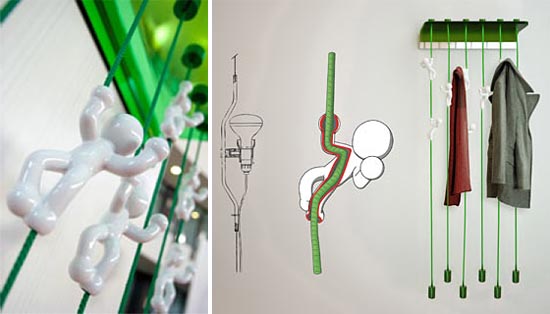 The hanging system:
Thanks to the friction, generated by the rope passing trough a quadruple curve in the puppet, the hanging parts don’t
move when something is attached to them.
The height of the hanging points can be easily changed if the user slide the puppet on the rope gently. This system is
similar to the famous Flos light Parentesi.

Protect yourself during renovations from lead poisoning

Ornamental Wallpapers – Bringing a Touch of Timeless Class to your Home 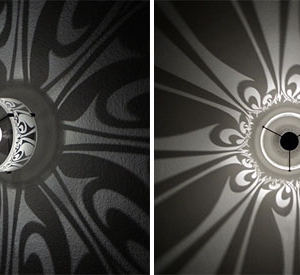 Sha-Do a light pattern on your wall 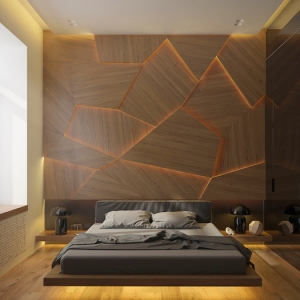 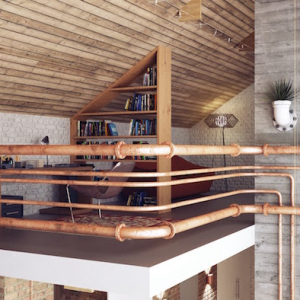