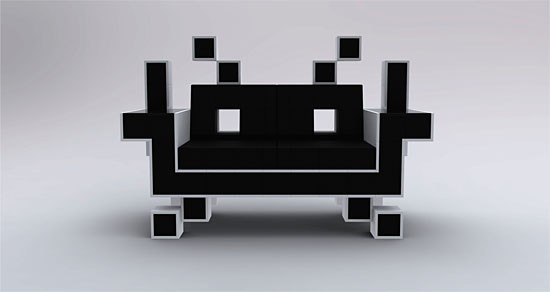 If you’re or were into gaming chances are you know what Space Invaders is. So for all the geeks out there, Igor Chak brought the Space Invader Couch concept to liven up your interior, hopefully.

I would like to introduce you to an old friend that kept trying to take over earth but retired and became a couch ; – )
The Space Invader Couch is basically a space invader turned in to a couch, a very fashionable and hard to pass by couch. The couch is all leather, with two glass surfaces. Although it might look uncomfortable it’s actually really soft, mainly lined and made with memory foam. Plus this is something different from a conventional couch. 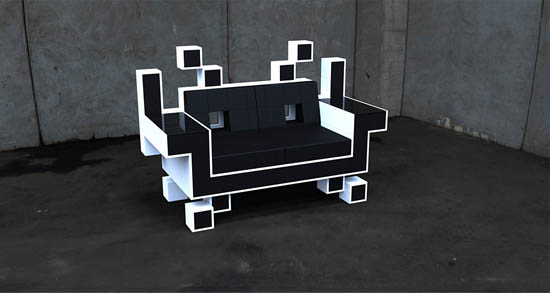 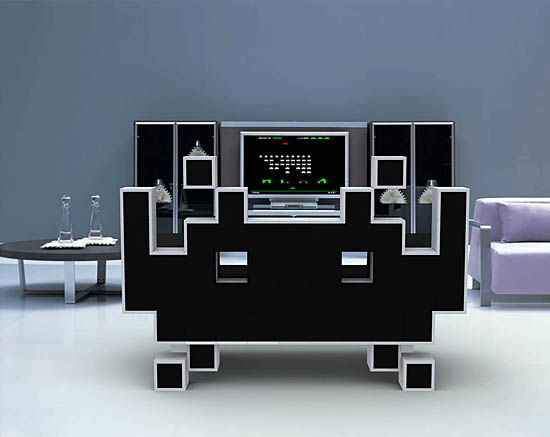 To Throw Or To Donate: Home Furniture And Appliances Edition

Sliding vs Folding Wardrobe: which one is better for you?

Cardboard furniture – 60 examples that you can make yourself

How to Make a Pallet Couch – Tutorial and 60 Great Ideas 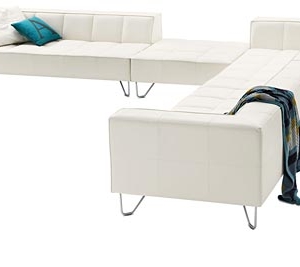 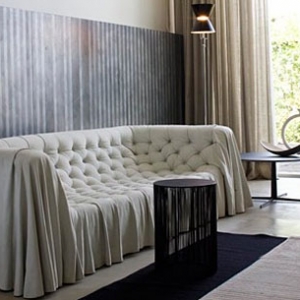 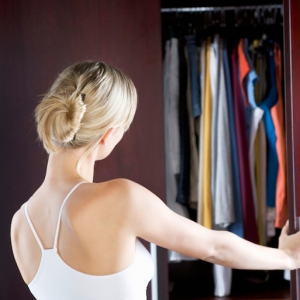 How to Choose The Optimal Closet Solution for Your Home