Most people who cook with а cast iron pan or skillet know that they can cook everything from breakfast to dessert in them. But, as good as your skillet is for cooking all those favorites, it is not a one-size-fits-all food tool. There are certain foods that can actually ruin your cast-iron skillet with ease. In addition, if you cook these foods, your final dish will also have a very unpleasant, strong metallic taste. And, no one wants that, right? A cast-iron pan is of high quality and if you take care of it correctly, it can last you forever. If you don’t clean it correctly and put certain foods in it, however, you will ruin your best kitchen gadget. So, without further ado, here are the foods you should never cook in a cast-iron skillet: Surprising Foods You Should Never Cook in a Cast-Iron Skillet

Garlic, chili peppers, some types of fish, and smelly cheeses are among the most pungent foods. That is why they will leave a strong aroma in the cast-iron pan that will carry over to the next few things you cook in it. Ten minutes in a 200ºF oven will usually remove the smell, but it is best to avoid cooking such foods. That is especially true if you own only one cast-iron skillet that you cook everything in! #Eggs and Other Sticky Foods

Once your cast-iron pan is well treated, there is no problem. But when the pan is new (not well-seasoned) or badly treated, sticky things like eggs, pancakes, and even fried can pose a problem. These foods will stick and burn, which is bad for a cast iron skillet, considering you cannot clean it with soap and water. So, make sure to avoid using this kitchen item incorrectly before it has been well-seasoned.

When the pan is not well-seasoned, sticky things like eggs can pose a problem The strong cast-iron heat that gives a steak a beautiful brown crust is likely to be the end of a wonderful piece of trout or tilapia. So, save the more delicate fish for a non-stick pan instead. Salmon and other more oily fish that can withstand the heat will have no problem cooking beautifully in a cast iron skillet. Nevertheless, be careful with salmon because it easily breaks apart at times, and you need a well-seasoned skillet for it.

Save the more delicate fish for a non-stick pan instead #Sticky Desserts (unless your skillet is well-seasoned)

You can make delicious desserts baked in a cast iron skillet. However, you will only have great success with that once you have taken the time to thoroughly season your pan. And that also means a lot of steaks and bacon cooked in your cast iron skillet first. Desserts that are sticky, like cobblers, crisps, and crumbles, should be avoided for the first few months. Once you have determined that your cast iron seasoning is permanent, consider making a slightly less sticky dessert, first, like a cookie or cake.

You can make delicious desserts baked in a cast iron skillet However, you need to take the time to thoroughly season your cast-iron skillet These were all of the foods that you should never cook in a cast iron skillet. Make sure to take very good care of your skillet, so it can last you forever. Lastly, check out this guide for how to properly clean your cast-iron skillet. Now you know which foods you should never cook in a cast-iron skillet! 10 Surprising Foods You Can Actually Freeze & Use Every Day

10 Unexpected Foods You Should NEVER Store In Your Pantry 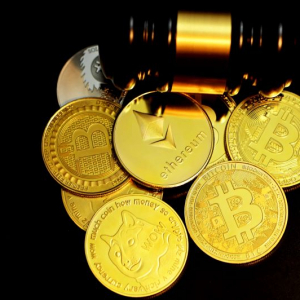 Bitcoin: Its competitors and alternatives 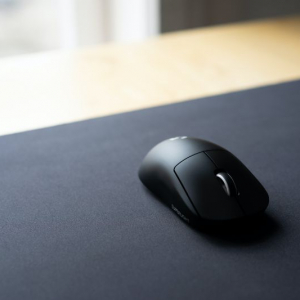 How to clean a mousepad in a few easy steps 10 Things You Should NOT Wash In Your Washing Machine How to Clean Your Entire Home in 1 Hour: Easy Guide