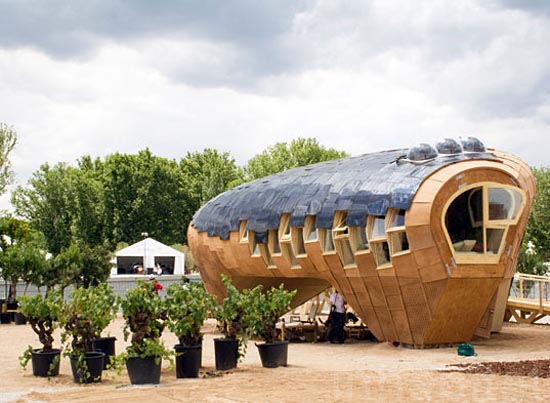 The odd structure is made that way so it can pass fresh air below it, cool the house on hot summer days, and a whole bunch of other reasons.

From Institute for Advanced Architecture of Catalonia: 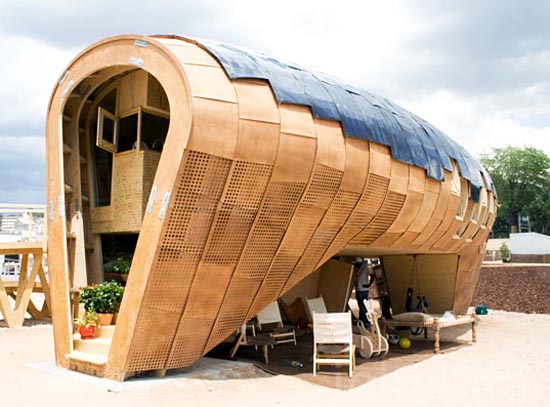 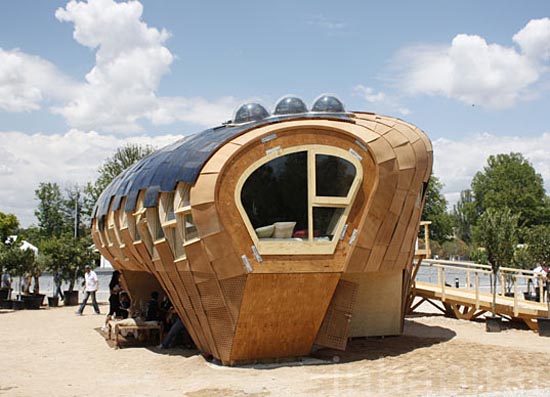 Basic conditions of the proposal:

The first argument is based on a distinct industrialization model. Set against the industrialization of mass production, digital design techniques and the new technologies of personalized fabrication, CAD CAM and that which is closely linked between design and fabrication, we offer them vast possibilities of adaptation between real needs and specific answers. It is based on this point that we propose the international network of Fab Labs as a base of production for prototype development. 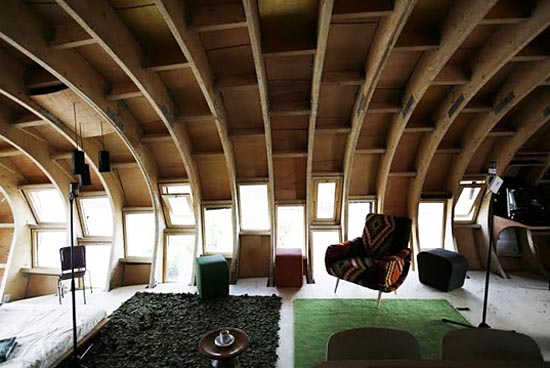 The second argument is based on the extended definition of technological efficiency. We intend to add to the concept of efficiency a factor of accessibility and apply these values to all the design categories of the prototype, from the structure to the finishes. We propose to measure, for example, the efficiency of a photo-sensitive material not by its energy efficacy, but by the relation of its price, availability, complexity /technical opacity, possibilities of use, adaptation transformation assembly facility and maintenance… and its energy collecting efficiency. Through this change of viewpoint we intend to make the user an agent of participation and a transformer of the space they inhabit. 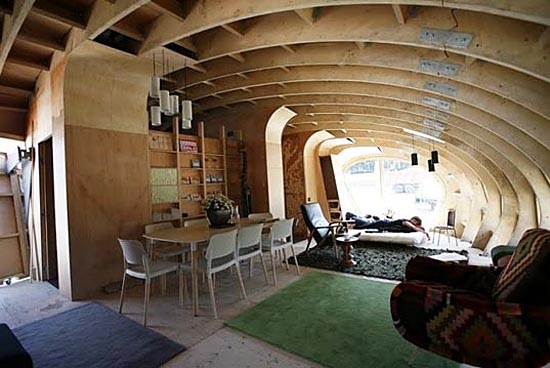 The third, the emergent logic of the component and distribution of intelligence. Set against the opposing sum of elements originating from different technical fields, set against the typical “box + panel”, we argue in favour of the distribution of intelligence. Each component of the prototype contains the same technical, energy, and structural level, etc… as the rest. The logic, in its entirety is found in each of the parts and not in it’s entirety. 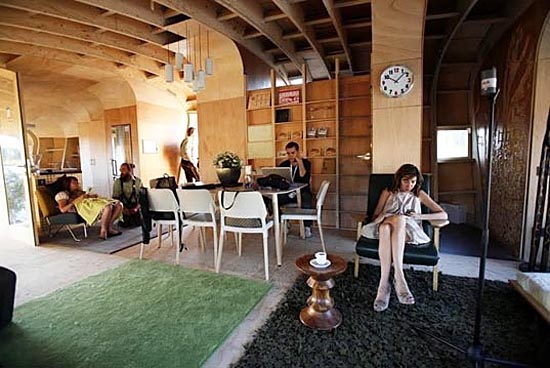 Finally, the prototype presented here is the result of an open evaluation process of different prototype options, subjected to formal criteria as well as constructive logics and energy efficiency in which all of the agents that have actively participated will form part of their subsequent development.

The winners of 7th Cycle of WA Awards 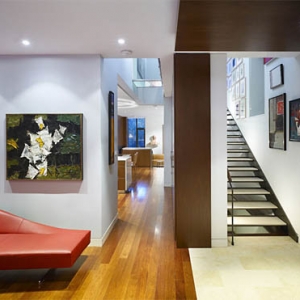 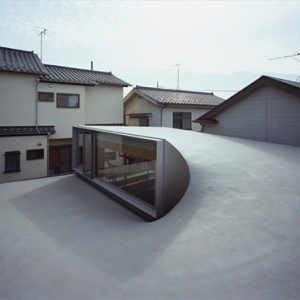 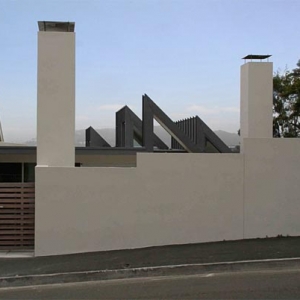 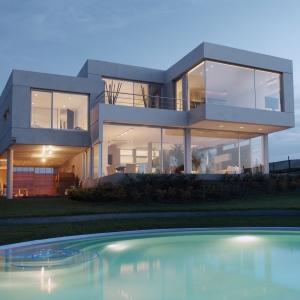