Queen Elizabeth II served for seven decades on the throne and is the second longest reining monarch in the whole world. Her Majesty passed on September 7, 2022, but will remain a huge part of modern history and an idol to many. The Queen was known for many things – her love for dogs, her amazing taste in hats, her sense of humor and more. One thing, however, she was not known for was being a foodie. The Queen’s former personal chef Darren McGrady shared with the world some of HM favorite meals, and you’d be surprised how simple they are. So, let’s take a look at Queen Elizabeth II’s favorite foods. 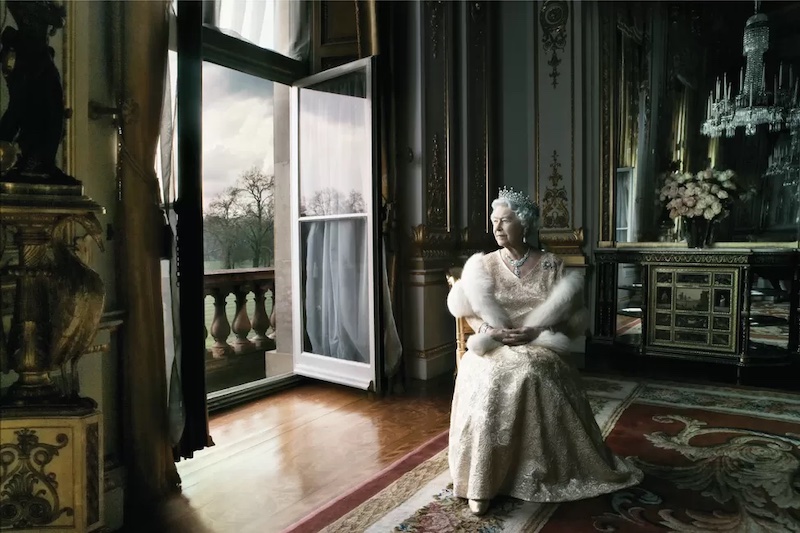 You may think as a royal that the Queen’s taste in food is as high end as it gets. However, you may be surprised how simple most of them are. According to McGrady HM didn’t love to experiment and enjoyed the same foods pretty much everyday. Of course, with some exceptions, if she was having guests over. Let’s check out which foods the Queen enjoyed the most. 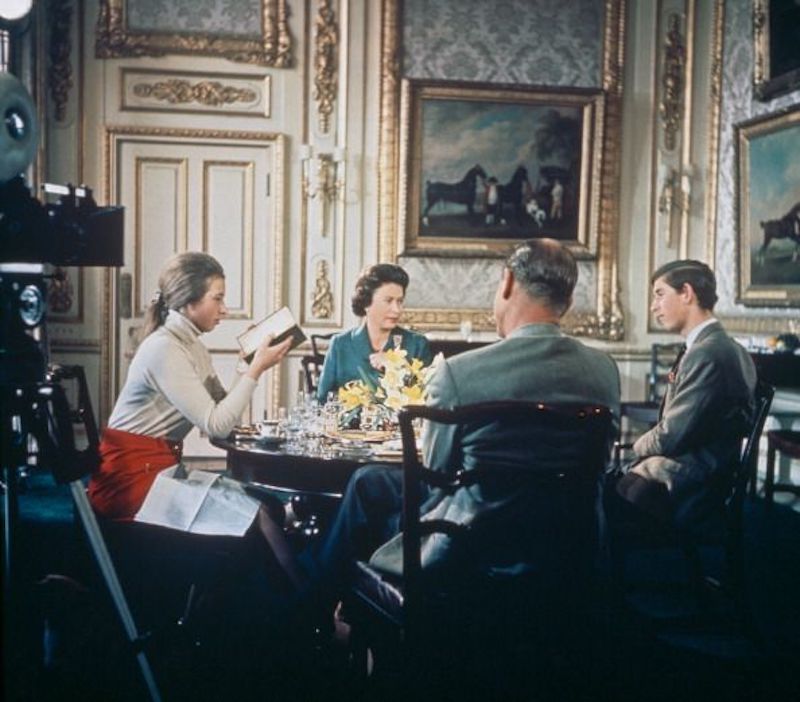 McGrady shares that there is one food that the Queen ate every single day since she was five years old. This is her favorite jam penny sandwich that she enjoys with her afternoon tea. A jam penny sandwich consists of three simple ingredients – bread, butter, and jam. However, the jam is no simple jam. It is strawberry jam made at Balmoral Castle itself with fine Scottish strawberries from the castle’s gardens. And it’s called a penny sandwich as these finger sandwiches are cut in the shape of an English penny.

Queen Elizabeth with two corgi dogs at her home on 145 Piccadilly, London, in 1936 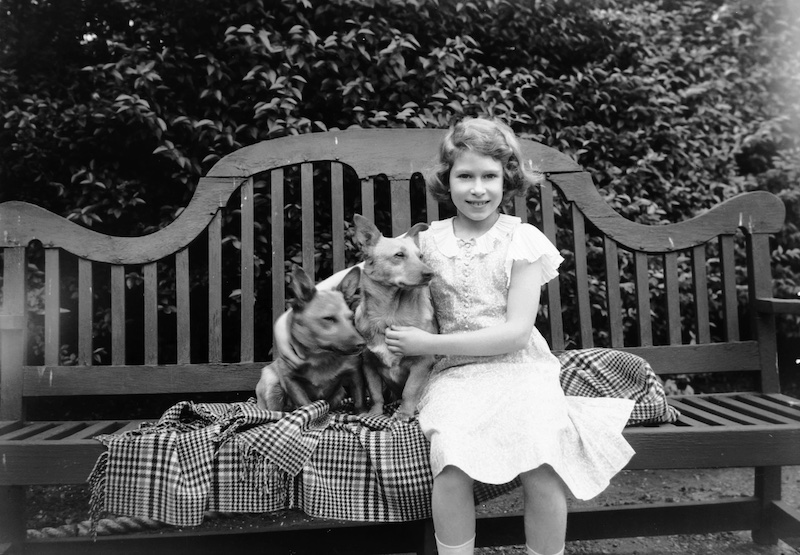 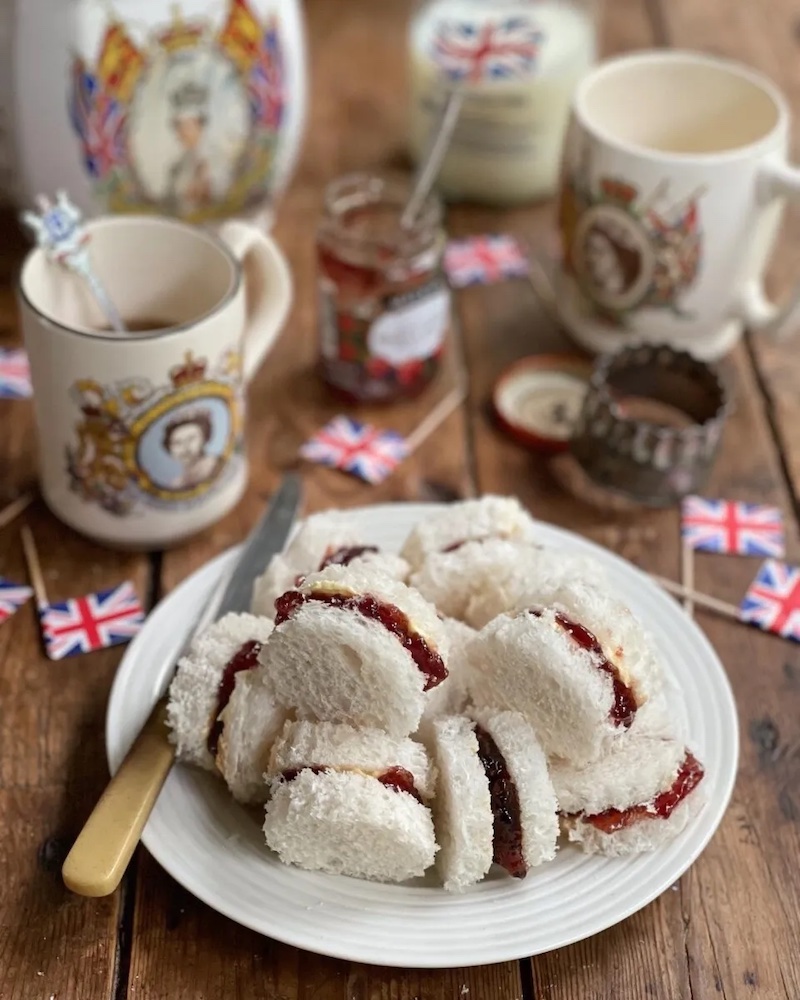 You may think the Queen enjoyed an amazing, expensive breakfast, however that is far from the truth. Queen Elizabeth II preferred a daily breakfast that consisted of a bowl of Kellogg’s cereal. A true Queen of the people. According to Vogue, sometimes HM would even skip the milk and just snack on some cornflakes straight out of the box. Quite relatable if you ask me. She would also love to add some fresh fruit to her daily bowl of cereal. 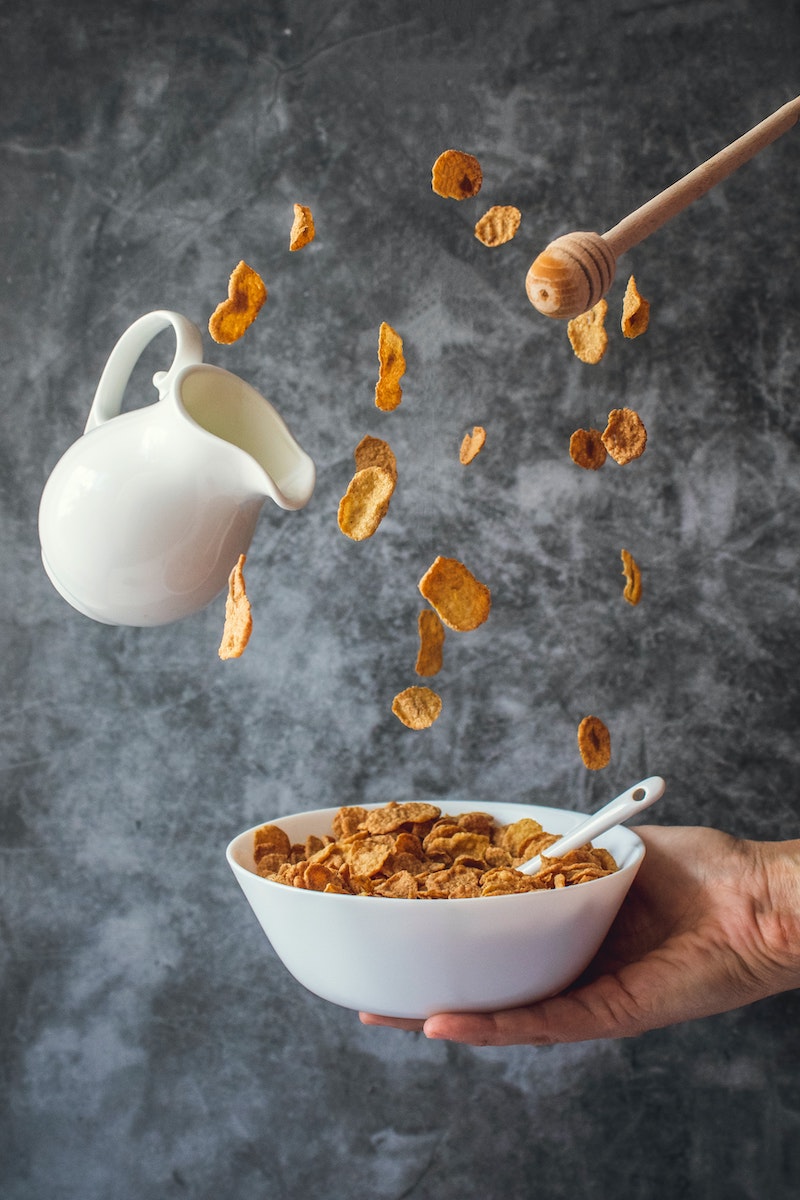 Sometimes a good gin and Dubonnet is everything you need to unwind after a day of important royal business. Some of the Queen’s preferred alcoholic drinks included German white wine, champagne, and Mateus Rose. However, her favorite of them all was the Zaza cocktail, which consists of gin and Dubonnet. Fun fact: this was also a favorite of the Queen Mother. Dubonnet is a red wine that contains herbs, brandy, cane sugar and cinchona tree bark. Tasting both sweet and bitter, this beautiful syrup like drink paired with a dry gin makes the perfect cocktail. Pair two parts Dubonnet and one part gin with some ice and a slice of lemon and shake in a shaker. Then serve over some more lemon and ice to enjoy it as the Queen did.

Check out how to make this cocktail for yourself

McGrady shared that Queen Elizabeth was a big fan of chocolate, especially dark chocolate. HM enjoyed treats such as chocolate mousse et café, which translates to chocolate mousse with some espresso mixed in. However, her absolute favorite was Chocolate biscuit cake. It’s reported that the Queen loved this cake so much, that she has a slice of it every day when she sat down for her afternoon tea. According to the former chef, he even traveled with a cake tin to the various royal residences, so that the Queen could always have a slice. 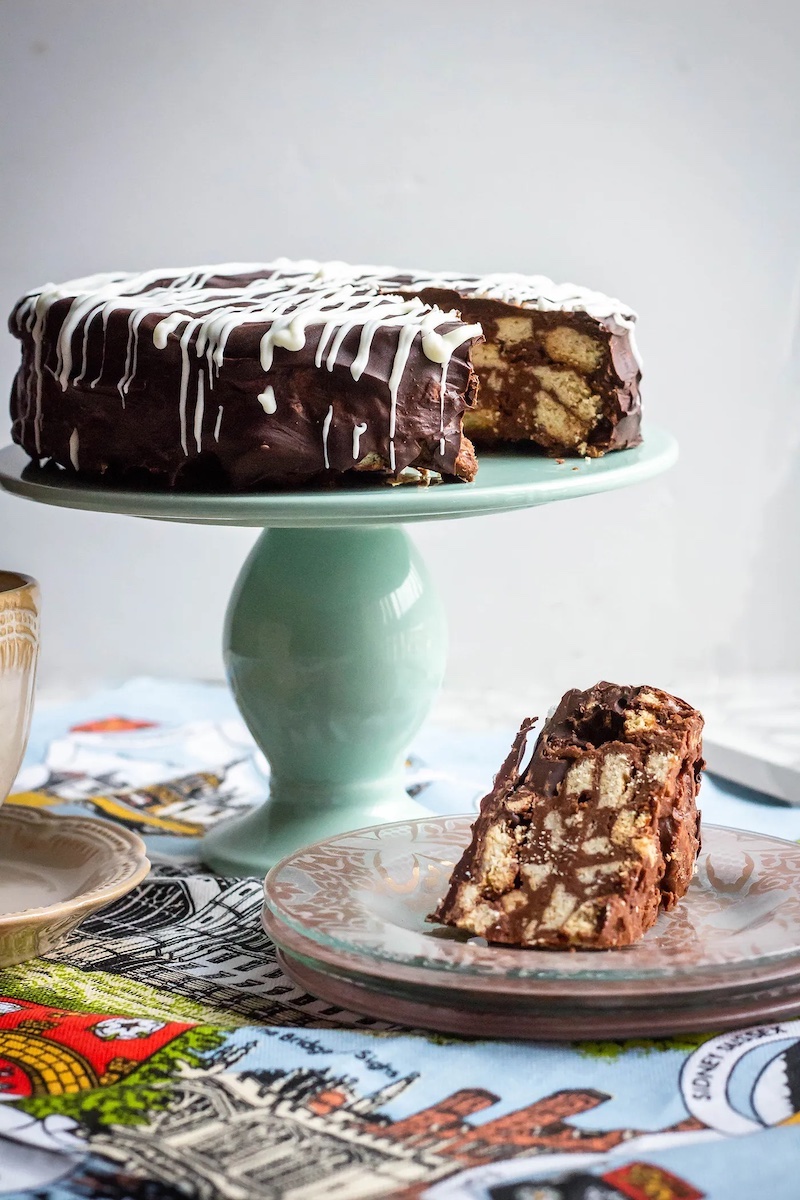 The British are famous with their love for tea and the Queen is a prime example of that. Earl Grey was one of her favorite choices, however she did also enjoy Darjeeling or Assam tea as well. Her Majesty enjoyed her Earl Grey Twining’s tea with a splash of milk and added no sweeter to it. However, the Queen didn’t just pop a packet in a cup, she preferred it prepared the traditional way – with leaves in a teapot and poured into a beautiful fine bone china teacup. Fun fact: Holding your pinky while drinking tea is actually considered rude.

The British are famous with their love for tea 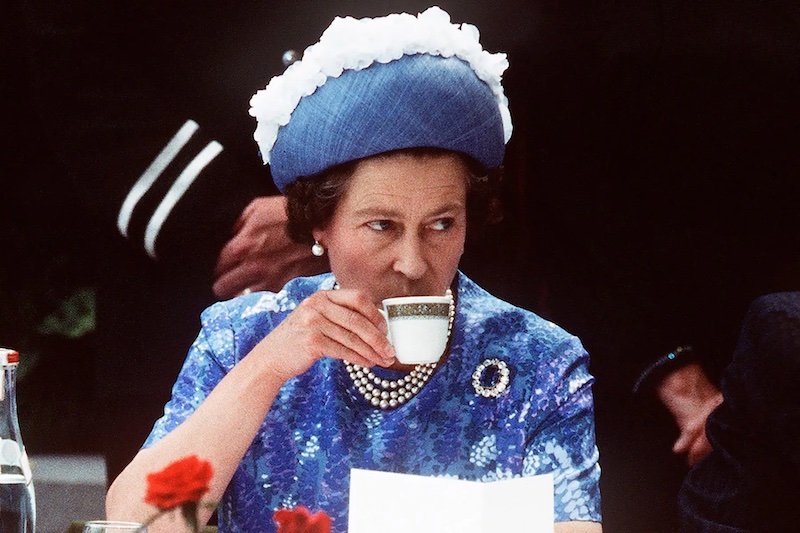 Earl Grey was one of her favorite choices 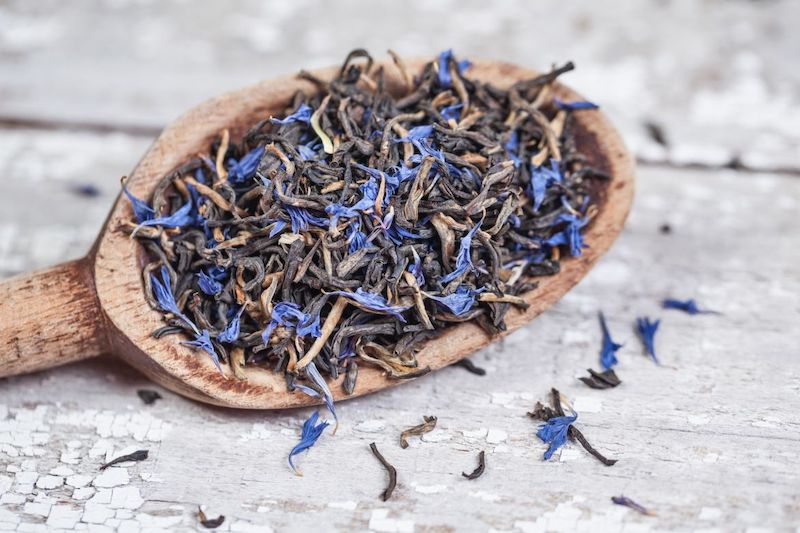 Chef Darren McGrady served the royal family for 15 years. He shares that the Queen was quite fond of a good, classic Sunday roast. This is a long-standing British tradition which people of all classes still enjoy to this day, both at home and the pub. HM Sunday roast consisted of traditional roast beef, which was prepared well done.

The Queen was quite fond of a good, classic Sunday roast 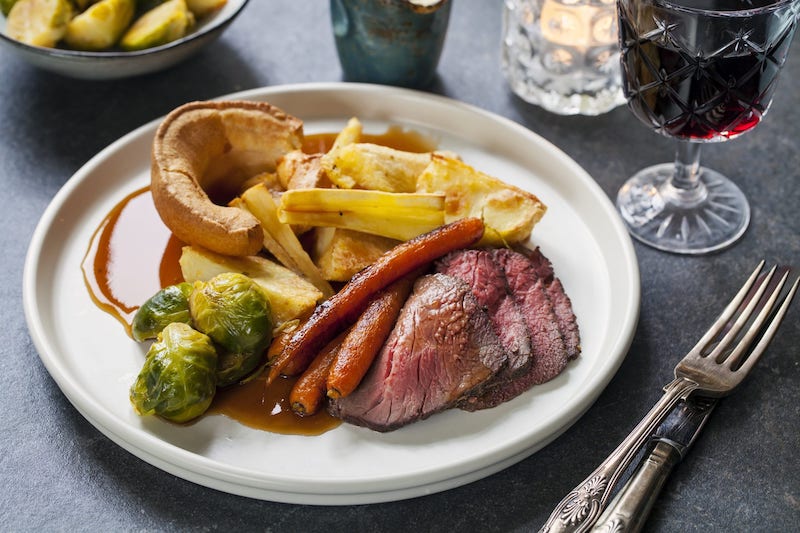 #Grilled Chicken or Fish with Veggies

The Queen enjoys the simple things when it comes to food. Her chef noted that it was often for HM to enjoy some grilled chicken or fish for lunch paired with some courgettes, some salad or some wilted spinach. Simple, but delicious.

The Queen wasn’t considered a foodie 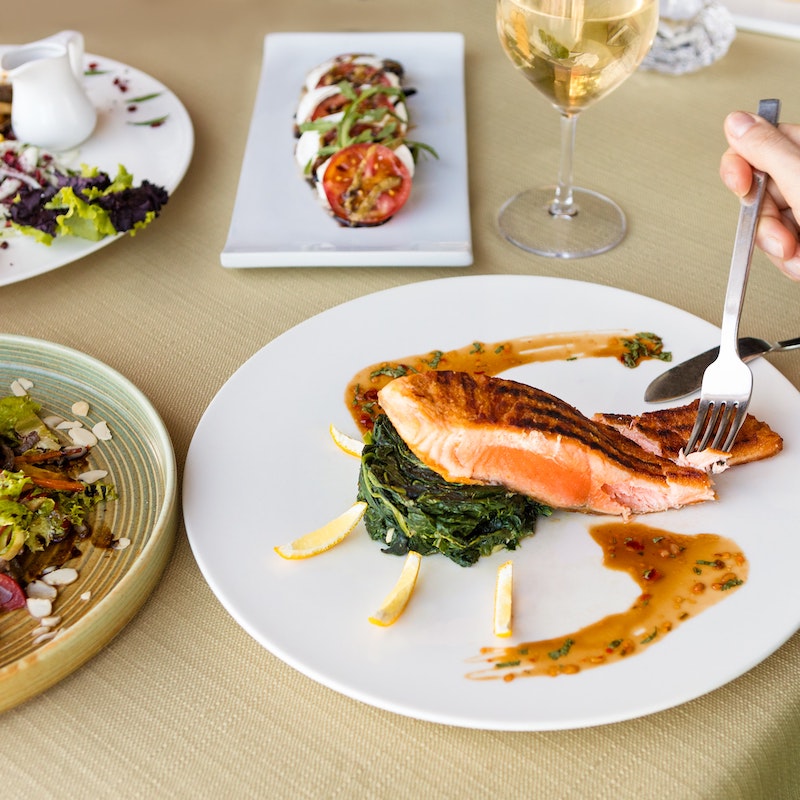 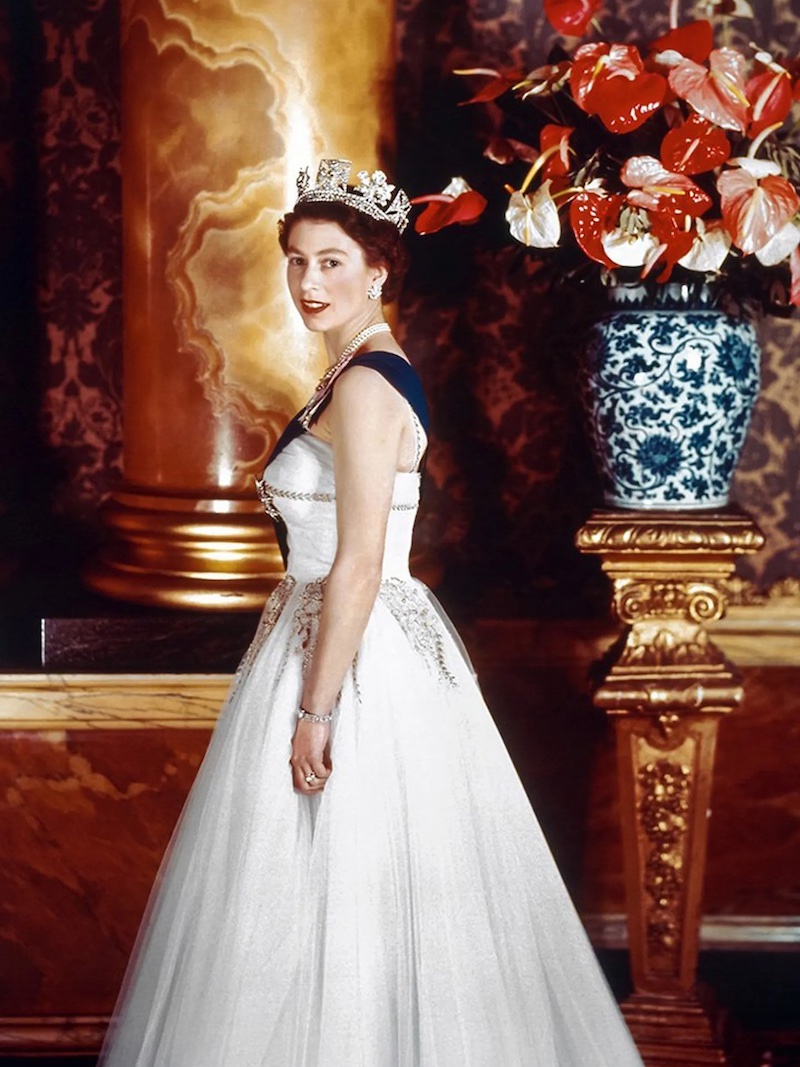 What The Queen Eats In a Day

We will be forever fascinated with the dietary habits of celebrities and royals alike. Many of us wonder how would a normal day of eating look like for them. If you are interested to see what a typical eating day for the Queen was like, check out this video.

Here is what the Queen ate in a day

These were some of Queen Elizabeth II’s favorite foods. We hope you found this article interesting. Now you too can enjoy some of Her Majesty’s favorite dishes and eat like a true royal! 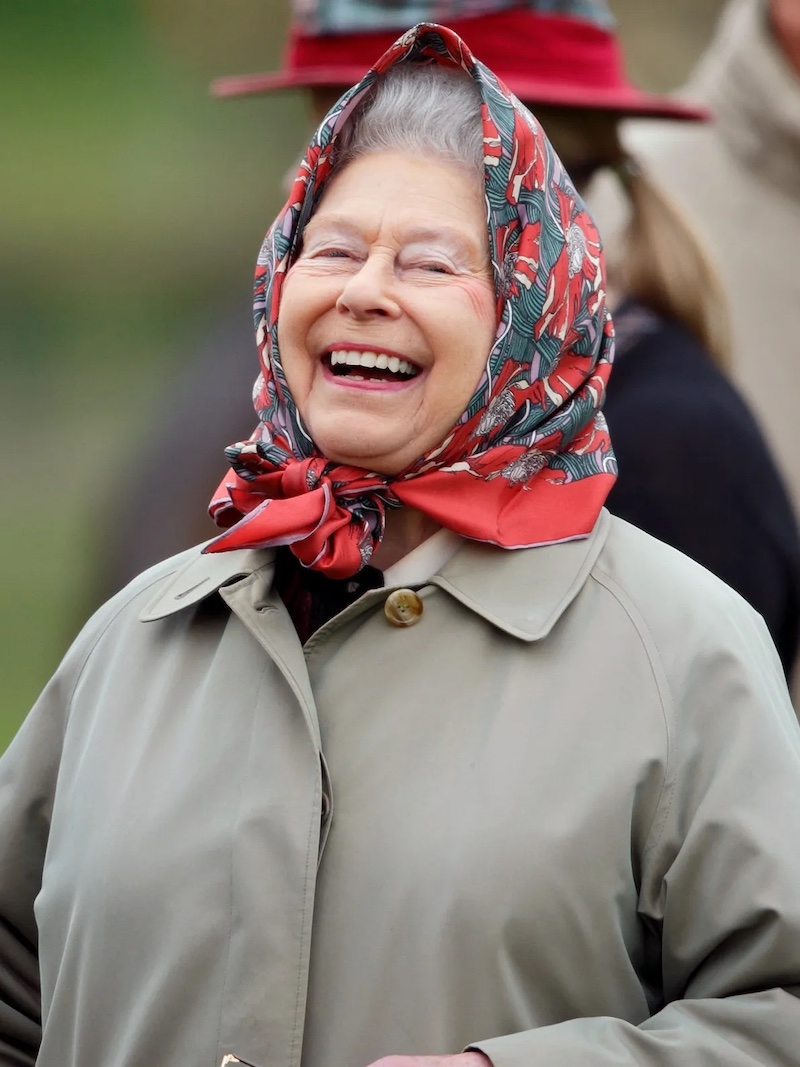 How To Move Out Without Too Much Stress 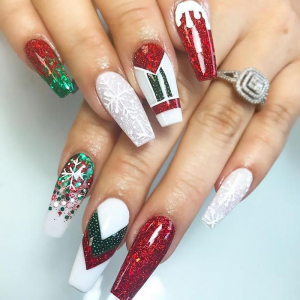 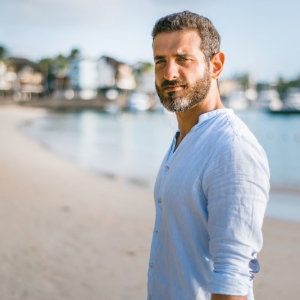 Medart Hair: The Best Clinic for Hair Transplants in Turkey 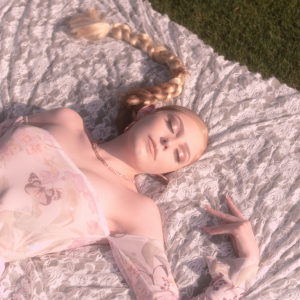 The Best Ways to Protect Your Hair From the Sun 6 Super Powerful All-Natural Disinfectants You Have at Home