Our brains are kind of a big deal, ya know. They are the control center of our bodies. The brain helps to keep our hearts beating, our muscles moving and our lungs breathing. So, keeping your brain in tip-top condition is a good idea. After all, we are quite literally nothing without our brains. That’s why today we are going to take a look at some of the best brain foods that will help boost your brain function and even help with memory.

Our brains are kind of a big deal 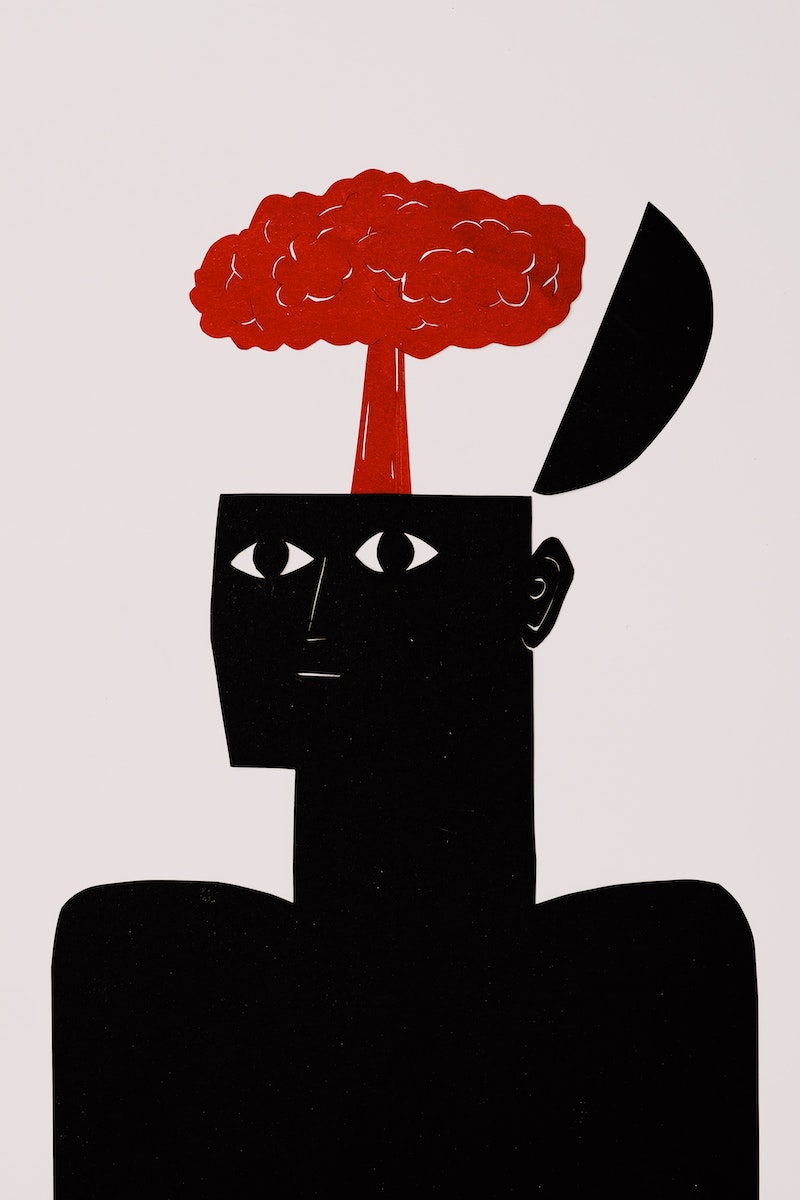 Our diets play a huge role in how our bodies and mind functions. In some cases, we truly are what we eat. And since our whole being kind of depends on our brain, it’s best we fuel it well. Here are some of the best brain foods to add to your diet for a strong and healthy mind.

Only fill your brain with good things 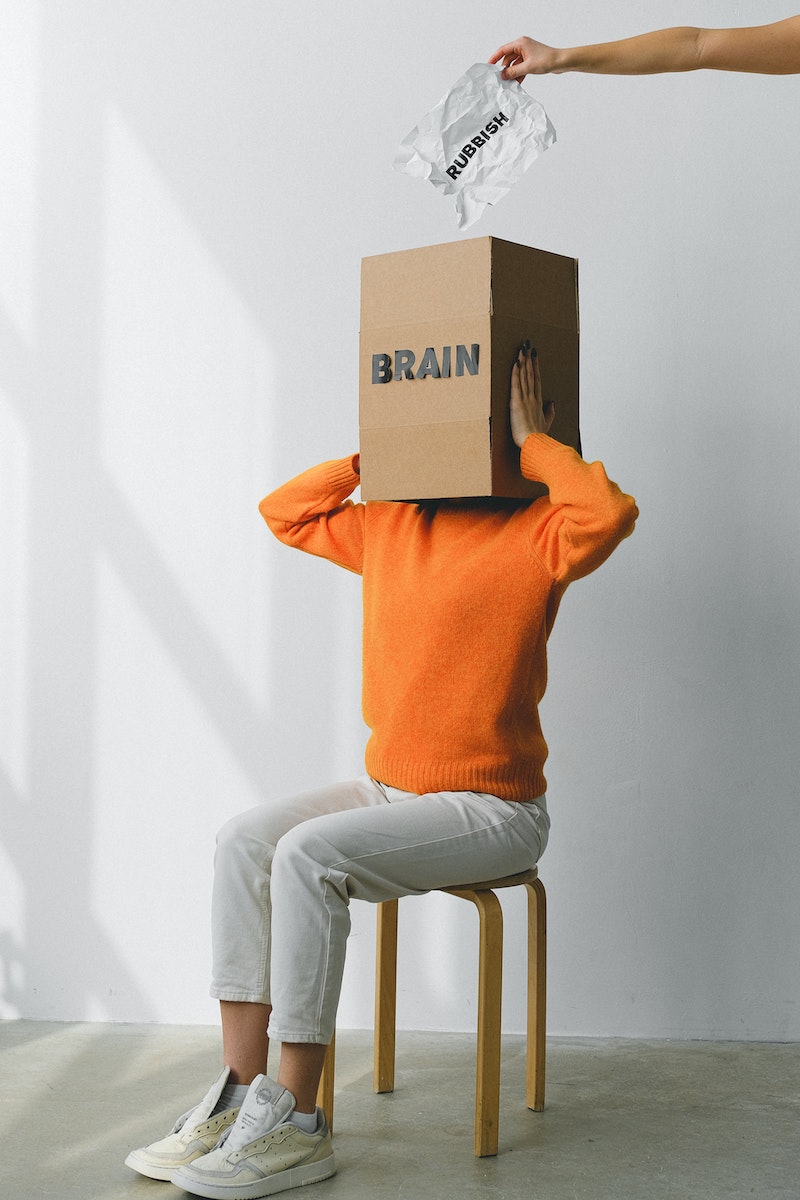 Fatty fish are not only delicious, but they are also a great source of omega-3 fatty acids. These acids are healthy unsaturated fats. Consuming plenty of omega-3 is linked with being able to lower blood levels of beta-amyloid. Beta-amyloid is a protein that creates damaging clumps in people who have Alzheimer’s. Not only that but 60% of the brain is made out of fat, half of which are omega-3 fatty acids. Omega-3 helps to build nerve and brain cells which are vital for learning and memory. So, make sure to try to include fatty fish at least twice a week into your diet. We recommend fish such as salmon, light tuna, cod, and pollack.

Fatty fish are not only delicious, but they are also a great source of omega-3 fatty acids 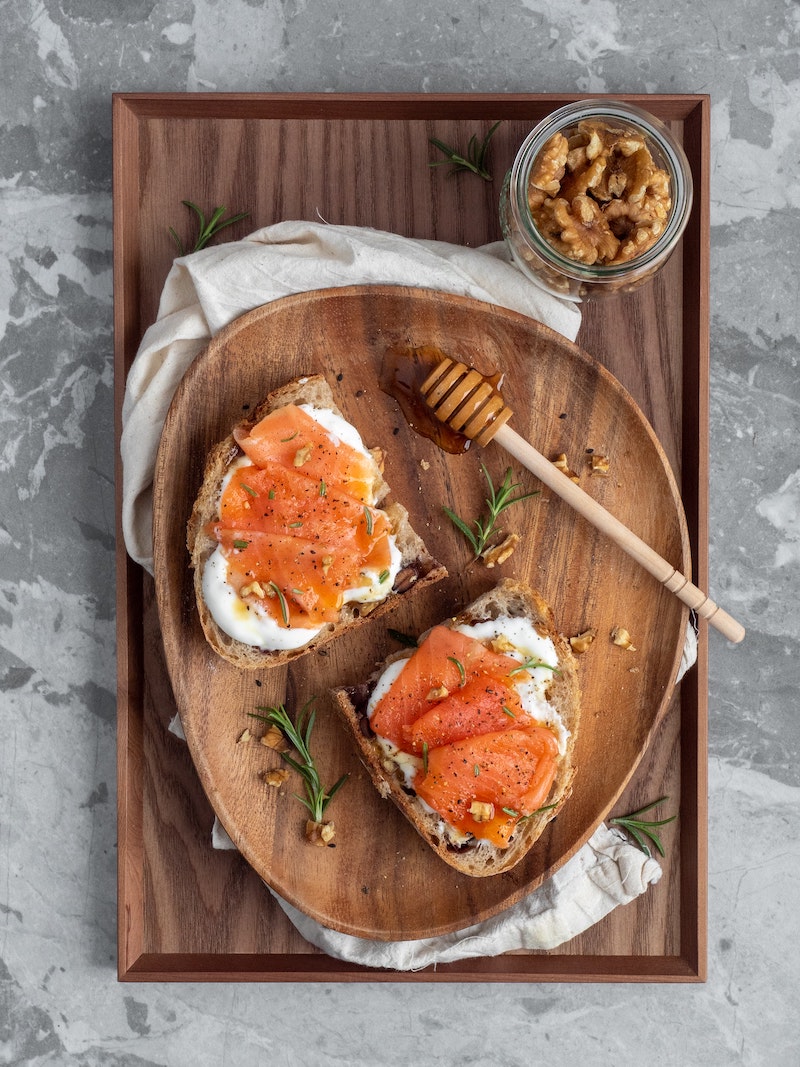 Fermented foods are high in probiotics. Probiotics are live bacteria and yeast that are great for the digestive system. This includes foods such as yogurt, kombucha, kimchi and sauerkraut. A 2016 study found that fermented foods can help protect the brain when it comes to animals. Consequently, making their memory better and slowing down cognitive decline. Probiotic foods are also known to help with lowering anxiety and helping the gut function properly. 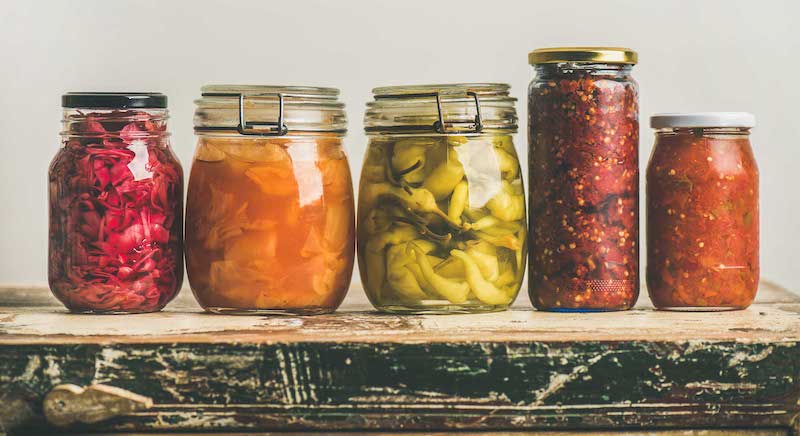 The natural pigments that give berries their beautiful colors are called flavonoids. These flavonoids can also help to improve memory. A study done by Harvard also found that women who had more than two servings of berries each week had a delayed memory decline by up to two years! All that from just two servings of berries! Berries are also high in antioxidants, which help to fight off inflammation and oxidative stress which usually contribute to brain aging as well as other neurodegenerative diseases. 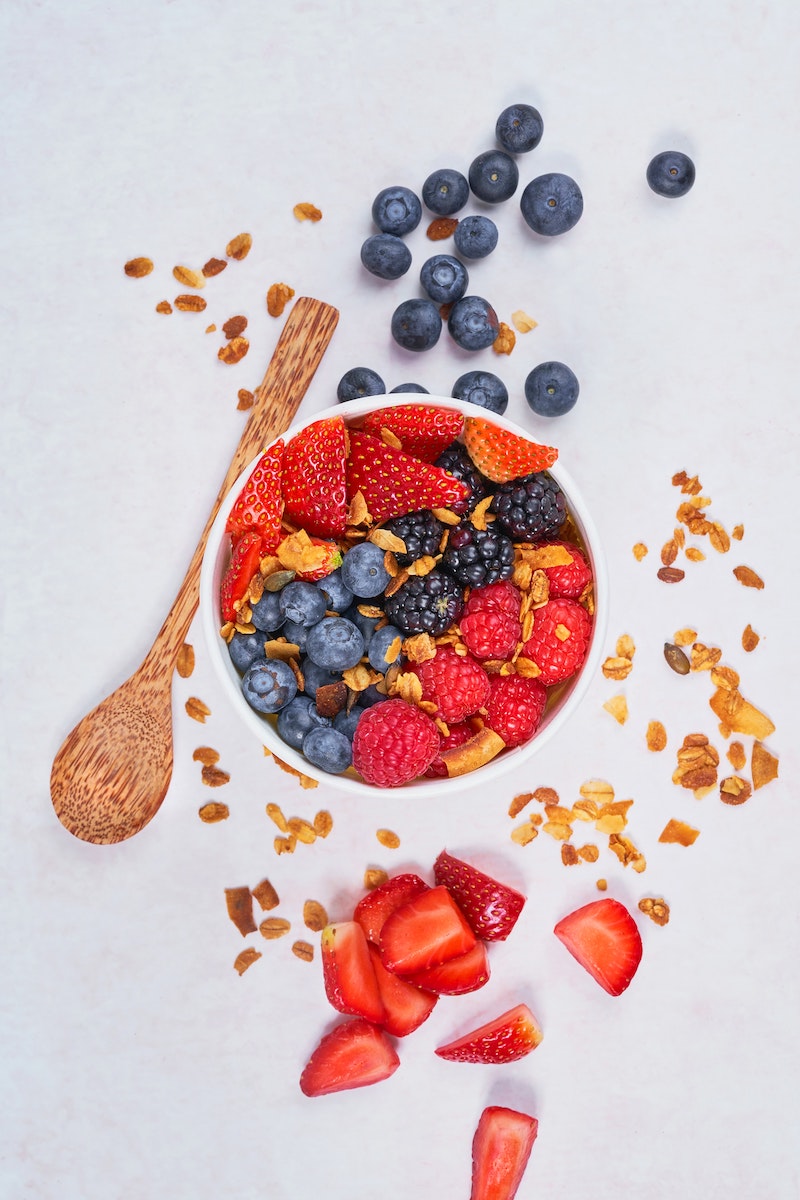 Leafy greens aren’t only great for your eye health! They are also a great brain food. Greens such as kale, collards, broccoli, and spinach are really high in nutrients such as folate, vitamin K, beta-carotene and lutein which are great for keeping your brain healthy. Leafy greens are in general high in antioxidants, minerals, and vitamins.

Greens such as kale, collards, broccoli, and spinach are really high in nutrients such as folate 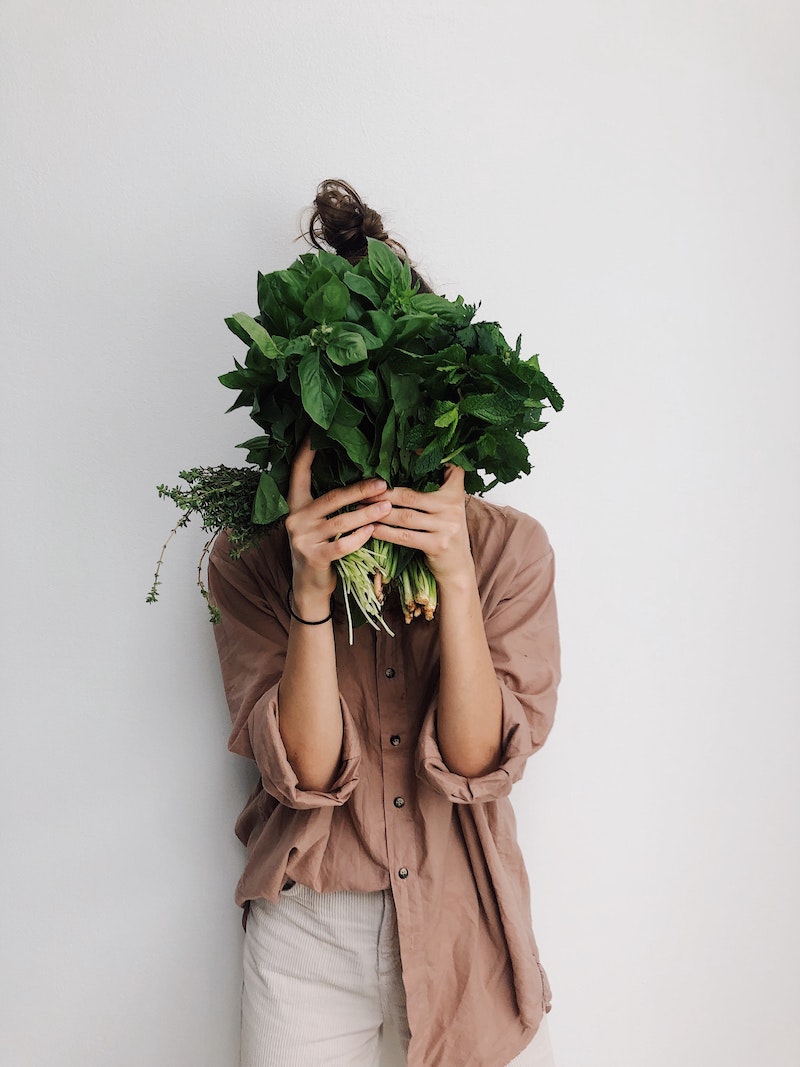 Who said eating chocolate was a bad thing?! In fact, eating dark chocolate regularly can help you battle with symptoms of depression. Dark chocolate is also high in iron. Iron helps to control the synthesis of the chemicals and chemical pathways which are related to mood. Which is why it can help with depression symptoms. Dark chocolate has plenty of antioxidants in it as well. Make sure to stick to dark chocolate though, as its milk counterparts don’t hold nearly as many benefits, if any. 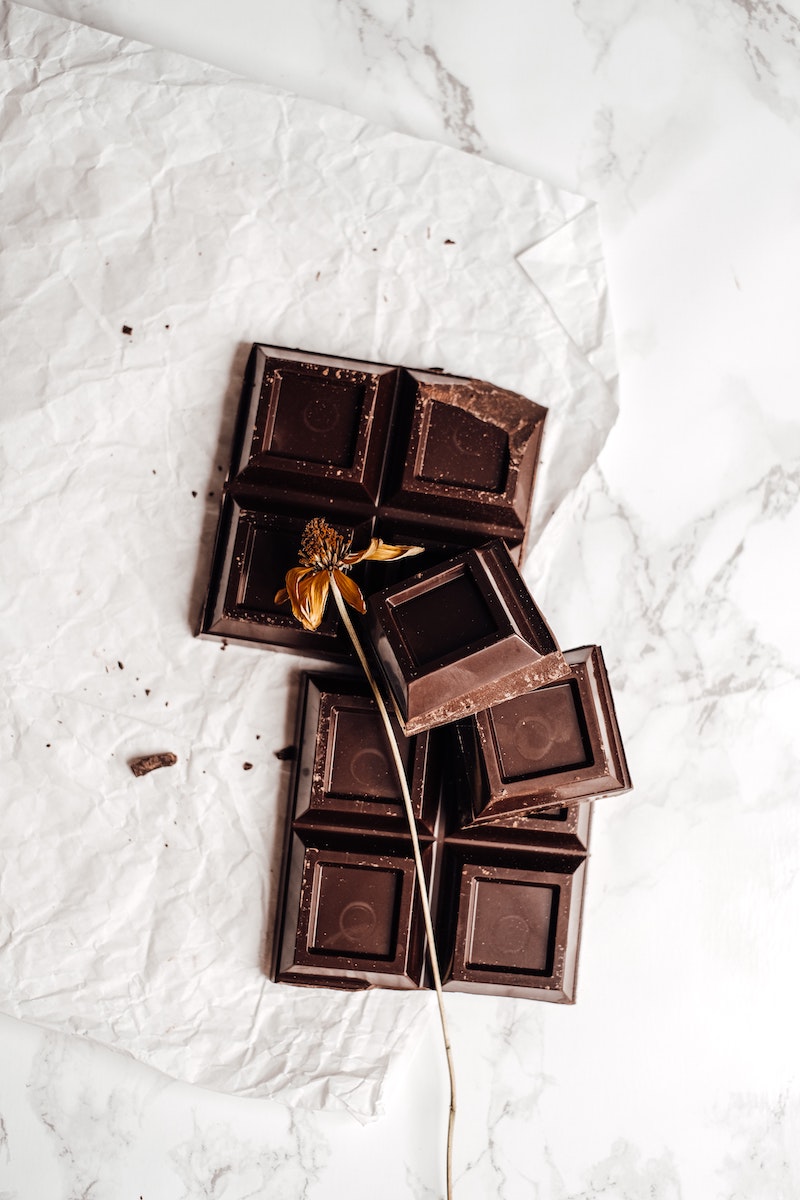 It’s no surprise that walnuts are a great brain food. I mean, they even look like a brain. Nuts in general are a great source of protein and good fats, but out of all of them walnuts takes the crown. A 2015 UCLA study showed that people who had a higher walnut consumption had better cognitive test results. Walnuts are rich in omega-3 fatty acids, which as we mentioned do wonder for the brain, but they can also help lower blood pressure and keep a healthy heart. 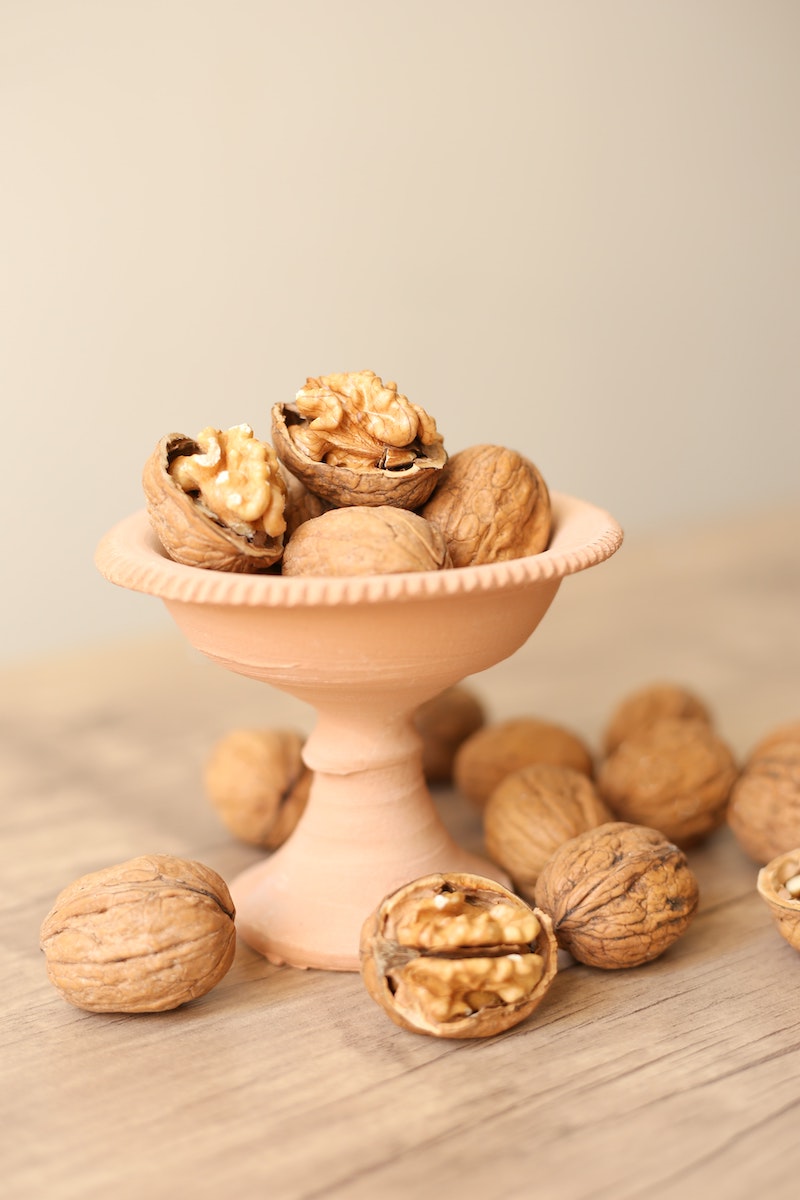 We’re sure many will be happy to hear this. It turns out that the caffeine found in your morning tea or coffee can actually be offering much more than just a short-term boost of concentration. According to a study done by The Journal of Nutrition, people who have a higher caffeine consumption score better on tests about mental function. Other studies show that caffeine can also help to solidify new memories. However, keep in mind this is only true if you are drinking caffeine in the recommended daily amount and not going overboard. 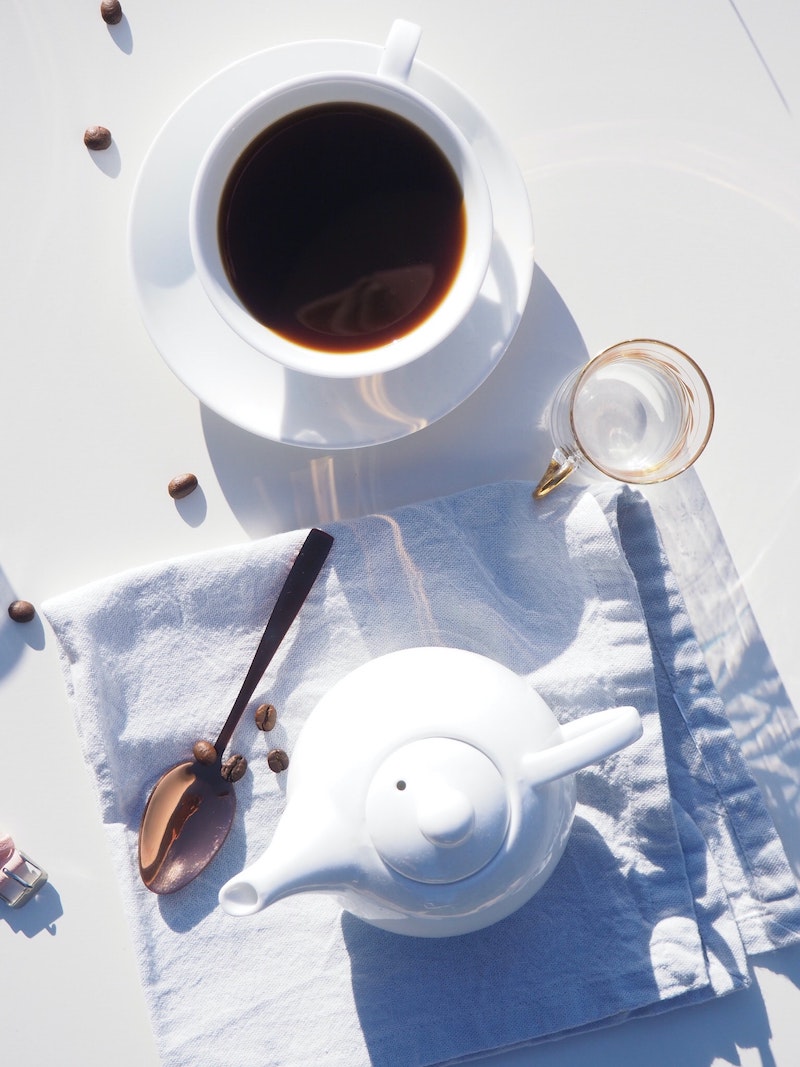 These were the best brain foods that will help you boost brain functionality, as well as memory and slow down the aging process. We hope you found this article useful. Now you can add more of these foods to your diet for a healthy and happy brain! 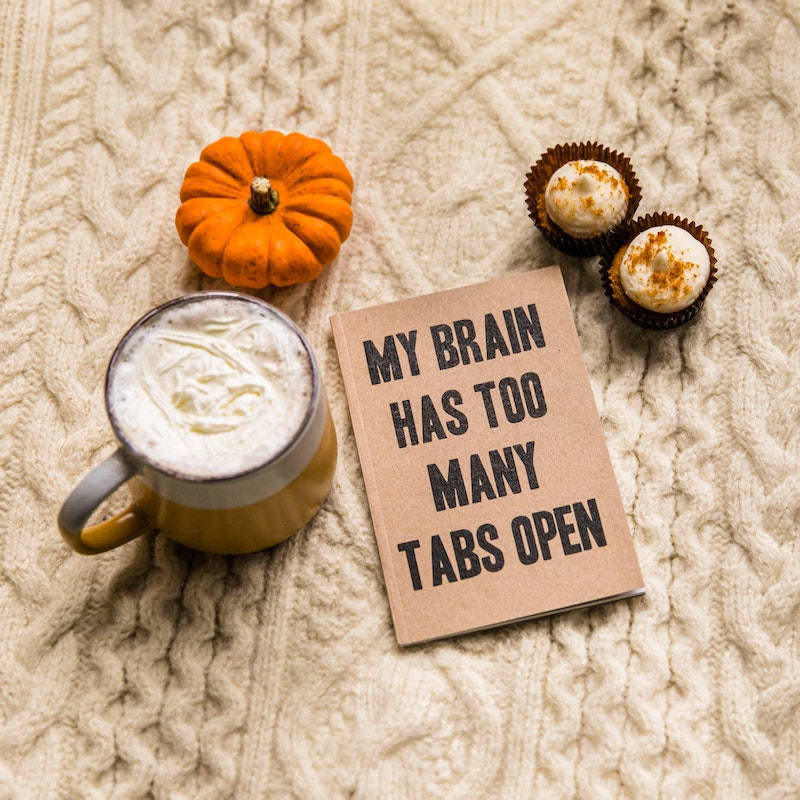 8 Common Foods That Have NO Expiration Date

Why Am I So Tired? 5 Surprising Reasons You're Always Fatigued 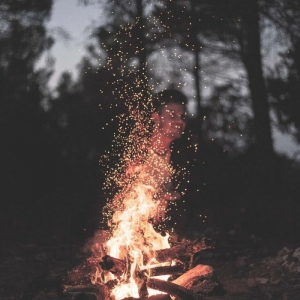 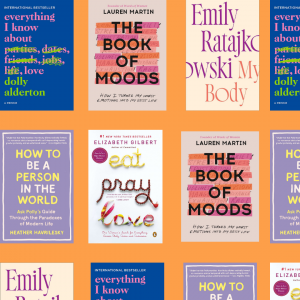 How To Clean Mirrors (and Glass) Without Streaks: 4 Easy Methods Honey and Cinnamon: 13 Unexpected Health Benefits of This Magical Elixir