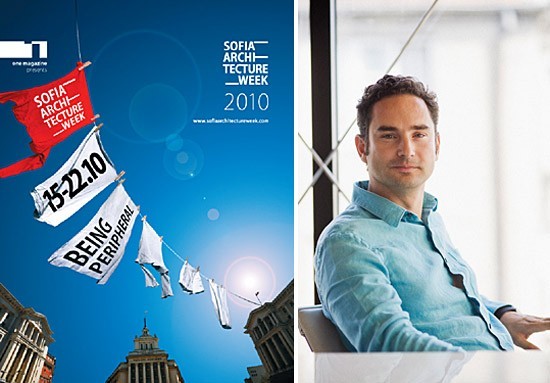 The third edition of Sofia Architecture Week begins on October 15, 2010. ArchZine will keep you posted on the stuff that’s going on, but be sure to check it out for yourselves

Curator of this year’s Forum is George Katov of I / O architect. The theme he chose was Being peripheral and is an attempt to look at ourselves on the background of a changing world. We’ll ask questions like “Is Bulgarian architectural scene Peripheral?”, “Do we know the dimensions of its remoteness?” And especially “Do we appreciate its benefits and do we know how to use them?”

The first two days of Sofia Architecture Week 2010 are almost entirely devoted to the Forum, divided into 4-panel lectures:

Centrally European – with lecturers from architecture studio from Katowice in Poland, Bucharest in Romania and Prague in the Czech Republic

Emerging Centers – where the lecturers are from Ljubljana in Slovenia, Talinn in Estonia, Zagreb in Croatia

Centers in the Periphery – we’ll hear lectures from Helsinki in Finland, and two different studios in Porto, Portugal

The Bulgarian Way – 3 different kind of studios will deliver lectures here – the Bulgarian Aneta Bulant-Kamenova who’s been long living and working in Austria; the young Bulgarian studio DSGN and Atanas Panov from LP Group – a Bulgarian studio that has worked on many major projects. 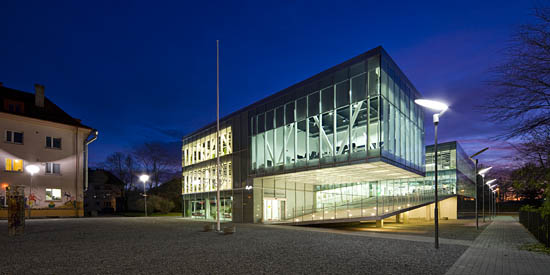 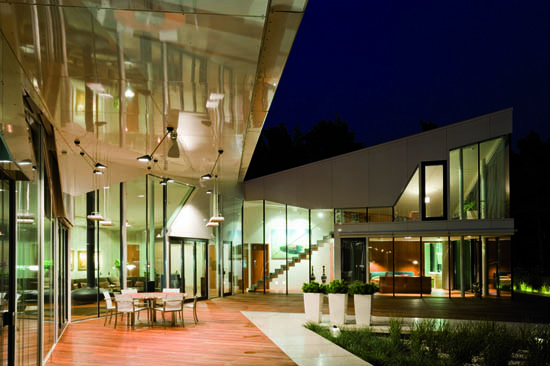 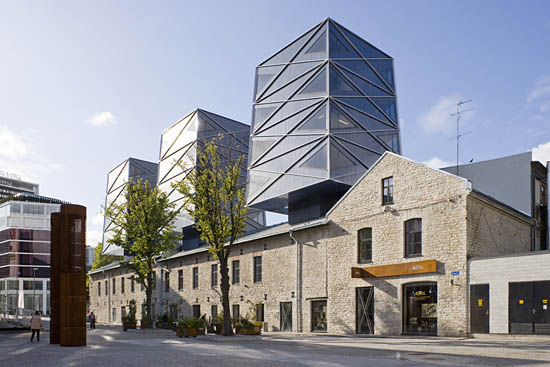 The selection of speakers is from countries comparable to Bulgaria in size, geographical location or historical destiny. The aim is to compare the local situation with different interpretations of the periphery, as discussed in the architectural context.

Hans Ibelings, publisher of the Dutch A10 – one of the most influential European magazines for modern architecture – will be guest of Sofia Architecture Week for the second time. He was the moderator of a panel at the first edition of the festival in 2008.  This time, Hans Ibelings will deliver the first lecture of the Forum which will consider the European architecture – in the center and at the periphery of the continent.

Sofia Architecture Week 2010 Open House is based on the theme “Periphery is where I’m not”. It starts on Oct 15 with the opening of the whole festival. Open House features 5 exhibitions – the overview of the last “20 Years of Private Architectural Projects in Bulgaria” showing over 300 examples of what was built in the country between 1990 and 2010 – opens Oct 16, 7 pm; The exhibition will be followed by a discussion. 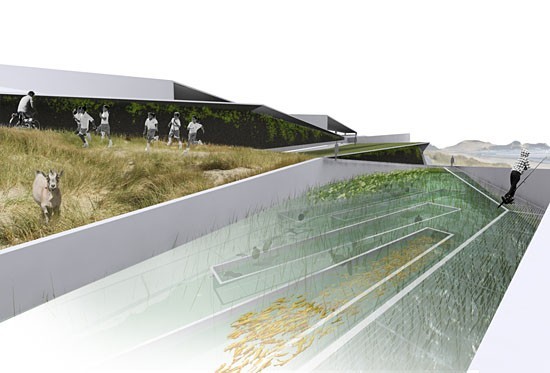 Many other open lectures, discussions, 2 big workshops and 2 smaller ones, presentations – Gifle or architectural slam being the most attractive where anyone can present their idea within 3 minutes and then hear feedback from the audience and critics, film shows, parties and more will fulfill the days between Oct 18 and 22, during Sofia Architecture Week 2010 Open House.

The sofiaarchitectureweek.com website will soon be updated in English with more information on the festival and its content.

How To Clean UGGs – Tips and Tricks

How to Clean Retainers: An Easy Guide

How To Get Rid of Gnats Indoors: An Easy Guide 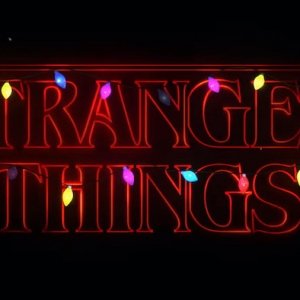 Pick a Stranger Things wallpaper to honor your favorite show 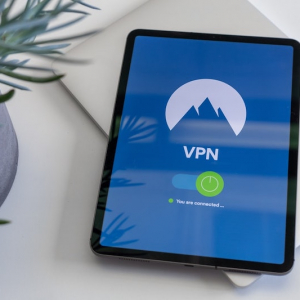 Online Safety for Your Kids: What Parents Need to Know 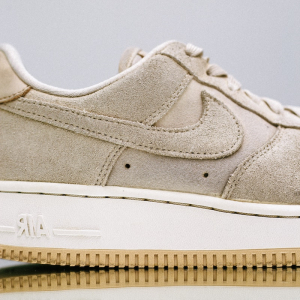 How to clean suede shoes: the right way 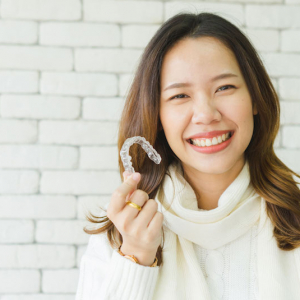 How to Clean Retainers: An Easy Guide