Once you start making your own pickles, you’ll be left confused why you spent all those years buying jars at the grocery store. Yes, store bought pickles can be good, but the homemade ones just have that extra kick, the extra bit of spice and flavor. Plus, one of the best things about pickles is how ridiculously easy they are to make. No, seriously. It takes just a couple of steps and around ten minutes for the whole process. And you’ll be left with crunchy, tangy, refreshing pickles. They are the perfect snack or addition to a sandwich. Pickles also go great in some salads. So, why if you have fifteen minutes of free time, let’s see how to make some of the best pickles you will ever try!

Store bought pickles can be good, but the homemade ones just have that extra kick The History of Pickles

Pickles are nearly as old as time itself. Rumored to be one of Cleopatra’s most prized beauty secrets, this tasty treat has made appearances in Shakespeare’s writing and even the Bible. Some of the first records of pickles date back as far as 2030 B.C. when cucumbers in India were pickled in the Tigris Valley. The word “pickle” itself is though to come from northern German “pókel” or the Dutch “pekel”.  Both mean “brine” or “salt”, which are two very important components of the process. Throughout history pickling has been used to preserve food for as long as possible. And pickles are one of the earliest foods people had on the go, keeping travelers, sailors, and families with a food source when times were tough. And even though we have refrigerators now to help us preserve food, we too are suckers for some good pickles. How To Make Homemade Pickles

Did you know there is a national pickle day? Yep, that’s right. Pickles are so loved, they even have their own day to celebrate their deliciousness (it’s on November 14th).  Making pickles is super easy and kind of addicting. It’s just really rewarding to know that you, yes you, make this amazing jar of pickles. So, let’s see how to make them. This recipe is from Love and Lemons.

Just three easy steps and you have pickles for days Note: Lengthwise pickles will be just lightly pickled in around two days, but they taste the best around the fifth or sixth day. Circle pickle “chips” will be kind of pickled in a day, but they get better with every day that passes. This was how to make homemade pickles in a couple of easy steps. We hope you found this article useful. Now you can enjoy your very own tasty pickles all year ’round! The Clean Girl Aesthetic: Everything You Need to Know

Grandmothers Semmelknödel - The Best German Bread Dumplings You Will Try 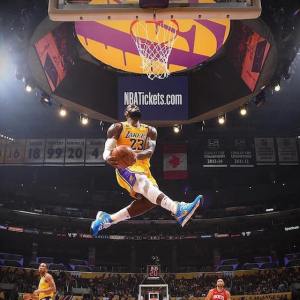 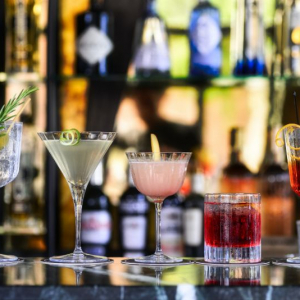 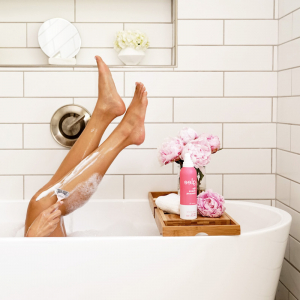 Ultimate Guide: How To Get Rid of Razor Bumps and Burns