It is official! The NBA has crowned their new champion – the Los Angeles Lakers. They tie the Boston Celtics for the only franchises with 17 championships. Led by LeBron James and Anthony Davis, the Lakers beat the Miami Heat in six games to win the Larry O’Brien trophy. This year nothing was easy and the whole world was rattled by a pandemic. However, the NBA bubble in Florida proved to be the safest place on Earth. What’s more, it allowed the NBA to crown a champion. So, here is a photo gallery to pick a Lakers wallpaper to celebrate the franchise’s 17th championship. 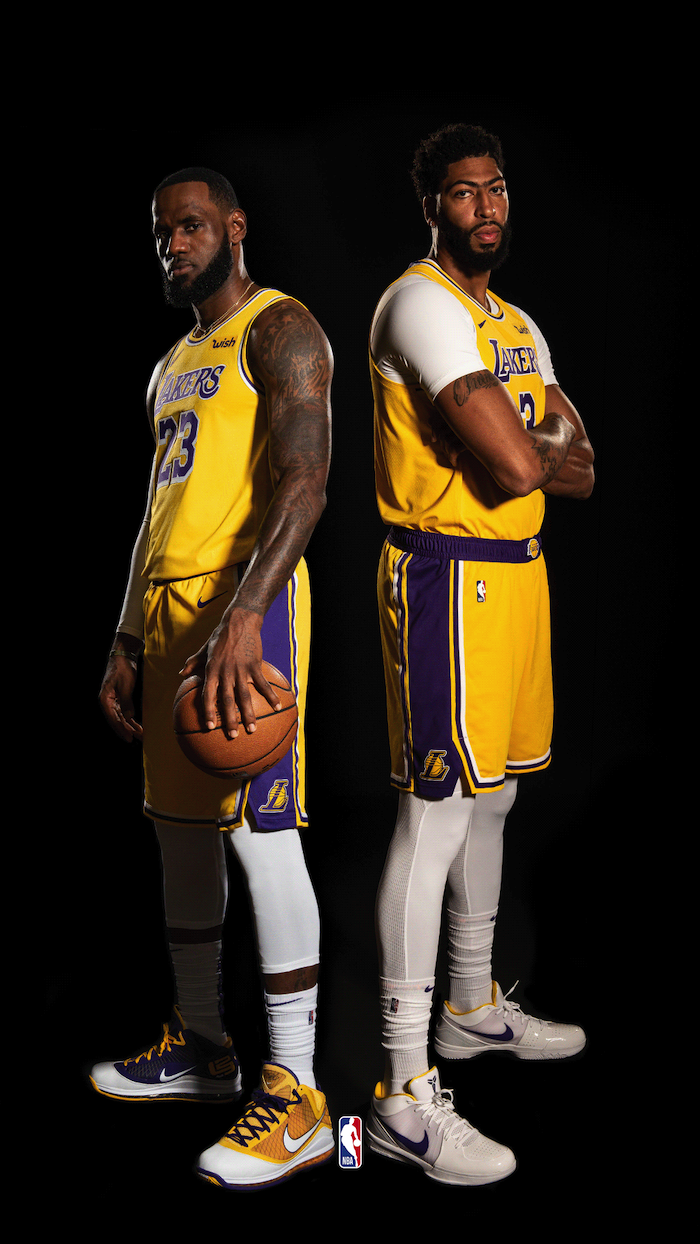 When was the NBA season suspended?

After the season was suspended on March 11 because of Covid-19, it seemed like it might be impossible to finish it. NBA Commissioner Adam Silver, however, proved resourceful. After long negotiations, it was announced that the NBA will continue their season in a so-called “bubble” in Disney’s resort in Florida. The teams travelled to the bubble and stayed there throughout the rest of their season and, of course, weren’t allowed to leave except for emergencies. After these emergencies, however, they had to self-quarantine in their respective hotels. The system apparently worked, because now that everyone has left the bubble it was reported that there has been 0 cases of coronavirus throughout the last 3 months.

What happened in the NBA bubble?

22 teams were invited to the NBA bubble. These were the teams who were holding the top 8 spots in each conference and the rest of the teams who still had a chance to make it to the playoffs. After playing seeding games, it was clear which 16 teams were going to be in the playoffs and compete for a championship. The first round saw the Orlando Magic, Indiana Pacers, Philadelphia 76ers and Brooklyn Nets exit the Eastern Conference. In the meantime, the Portland Trailblazers, Oklahoma City Thunder, Utah Jazz and Dallas Mavericks left the Western Conference. The second round was the last one for the Milwaukee Bucks, Toronto Raptors, Houston Rockets and LA Clippers. The conference finals were down to Miami Heat vs. Boston Celtics in the East and the LA Lakers and Denver Nuggets in the West. Which, in turn, led to a final between the Miami Heat and LA Lakers.

How did the Lakers win the 2020 NBA championship?

Although the Los Angeles Lakers were the heavy favorites to win, the Miami Heat weren’t about to go down easy. After the Lakers won the first two games, Heat’s Jimmy Butler exploded for a 40-point triple double to lead his team to a victory in Game 3. LeBron James, however, wasn’t about to let his team loose, so he led his team in points, rebounds and assists to win Game 4. In Game 5, once again, Jimmy Butler proved that he is a superstar, once again leading his team to victory, even though everyone was expecting this to be the closing game for the Lakers. Game 6, however, proved to be the final game between the two teams with the Lakers winning 106 – 93. This brought them the much awaited championship and, of course a Finals MVP trophy for LeBron James. Once again, Los Angeles was a city of champions.

Pick a Lakers wallpaper to celebrate their historic win

Previously the Boston Celtics held the record for most NBA championships. With their 2020 Finals win, however, the Lakers tied their record and now have 17 championships. This is a real accomplishment for the franchise, since the third franchise with the most championships has only 6 and that is the Golden State Warriors. Throughout the years, the Lakers have had an opportunity to be led by some of the biggest basketball stars. Hall of famers like Magic Johnson, Jerry West, Kareem Abdul-Jabbar, Shaquille O’Neal and, of course, Kobe Bryant have all been a part of the Lakers legacy. Needless to say, that the franchise also has some of the most dedicated fans out there. Lakers Nation now has a real reason to be proud, not only is their team lead by arguably the best player in the world, LeBron James, but he also brought a title to the city once again.

The Los Angeles Lakers are the second most expensive NBA franchise, valued at $4.4 Billion

Anthony Davis Lakers wallpaper, because we couldn’t have done it without him 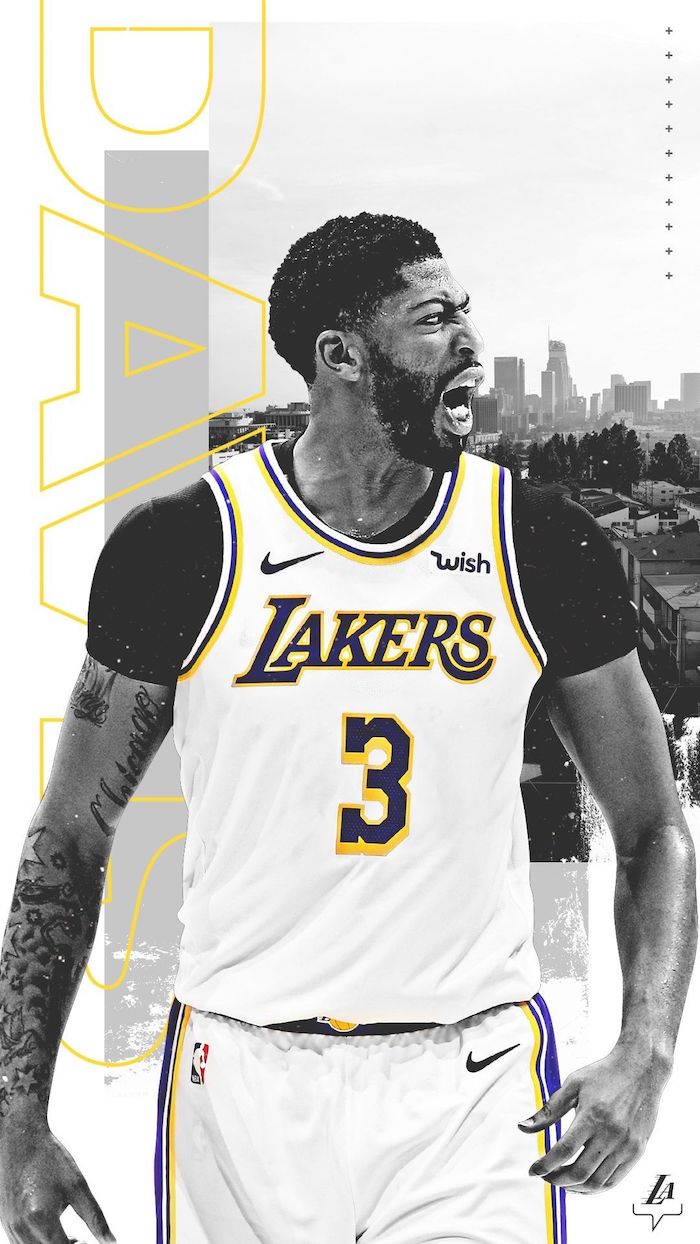 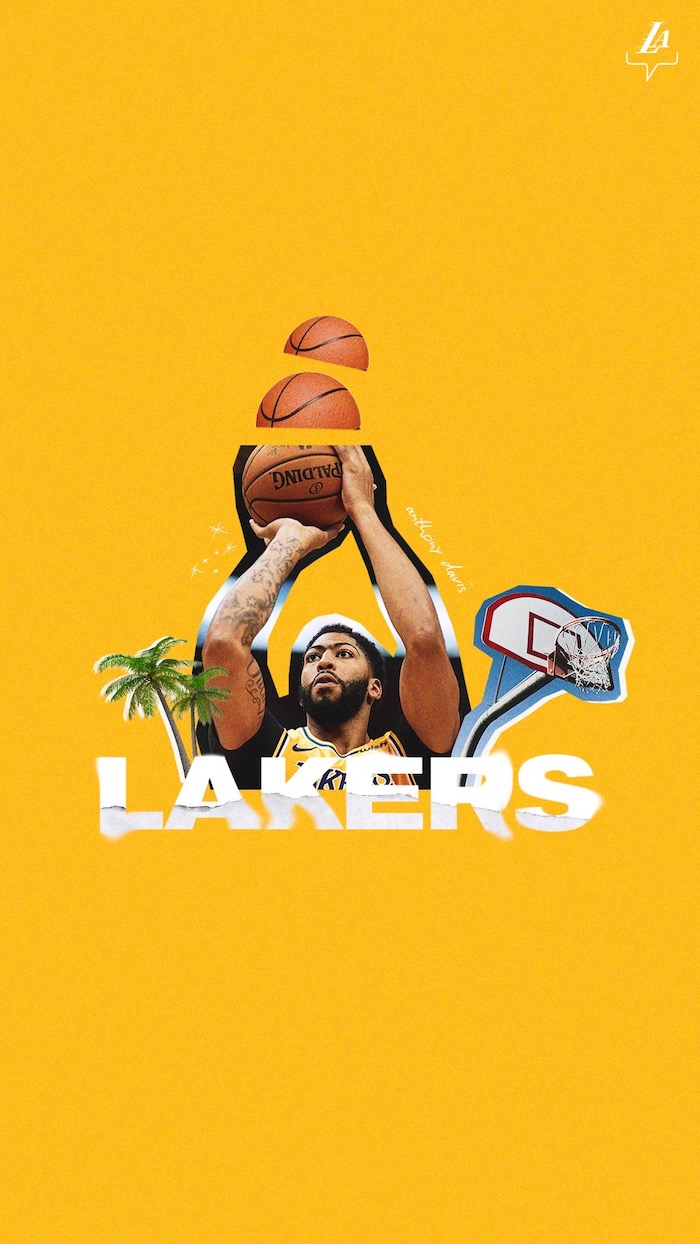 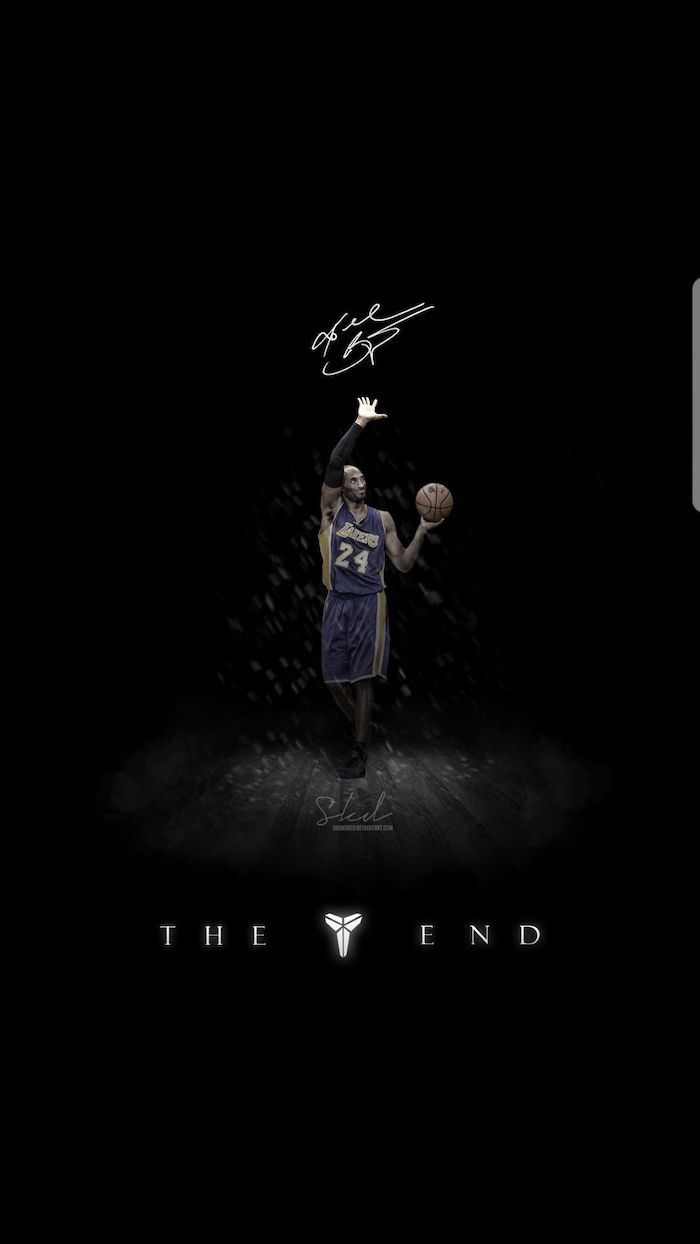 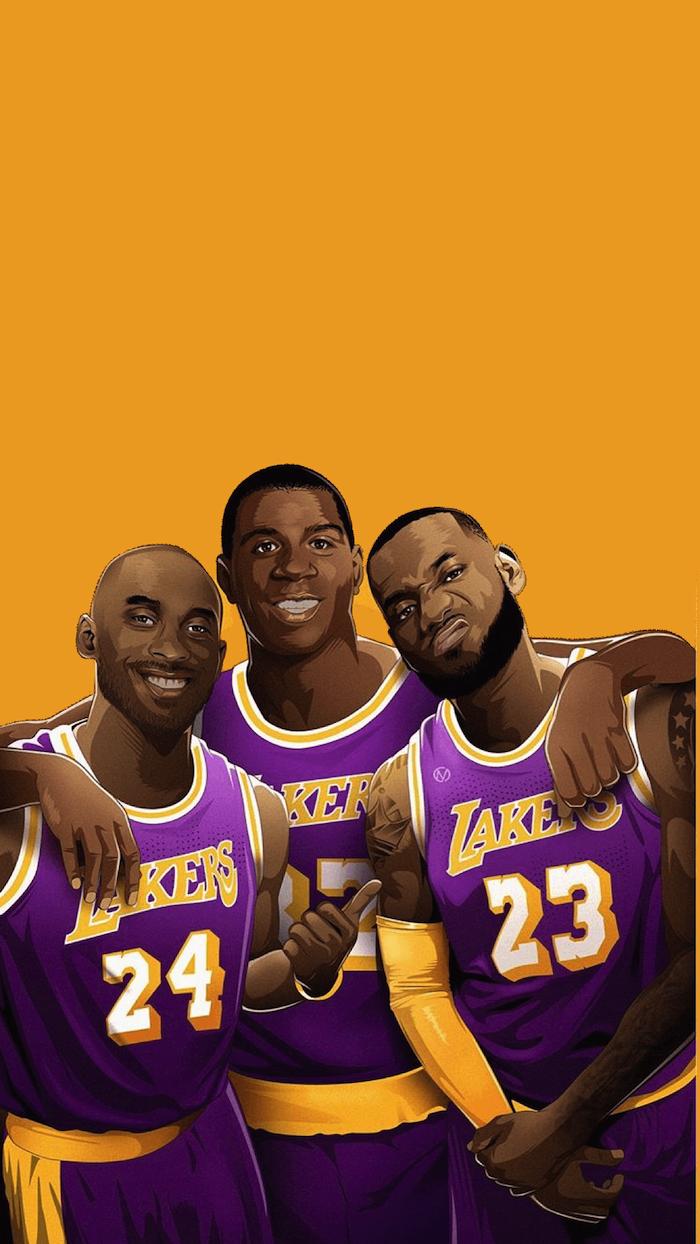 And another legend – Kareem Abdul-Jabbar 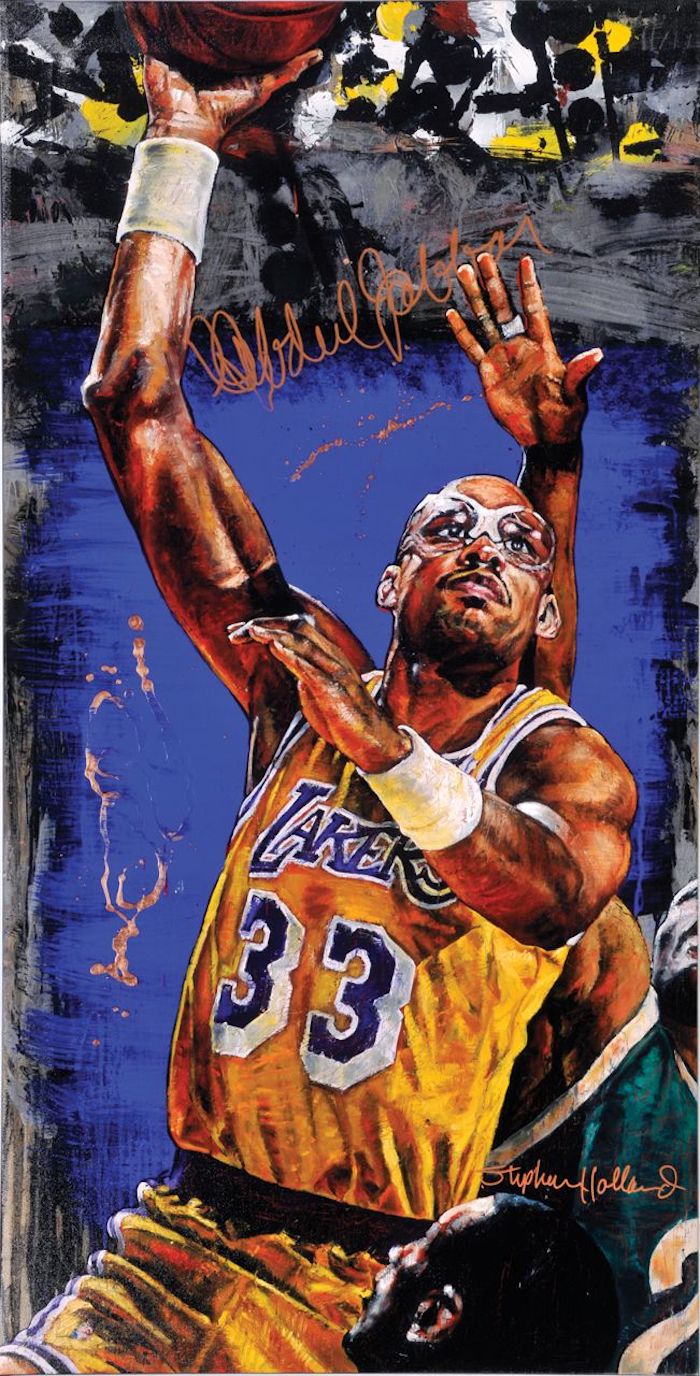 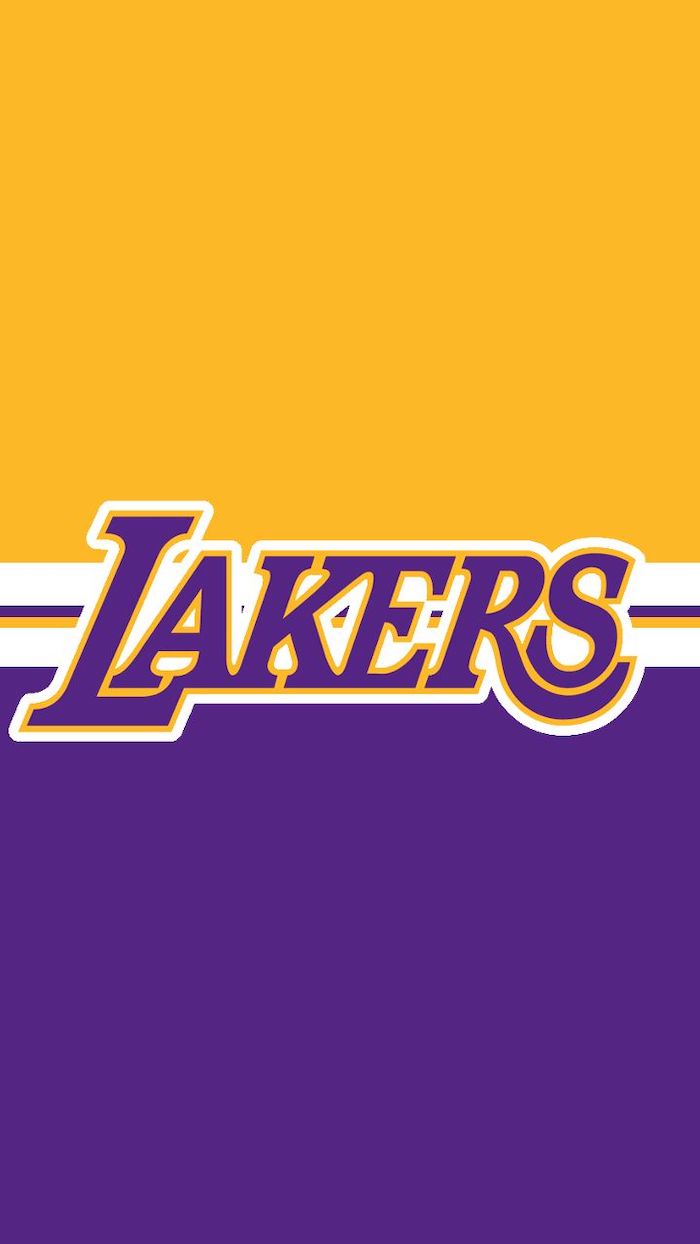 Kobe will always be remembered by Lakers Nation 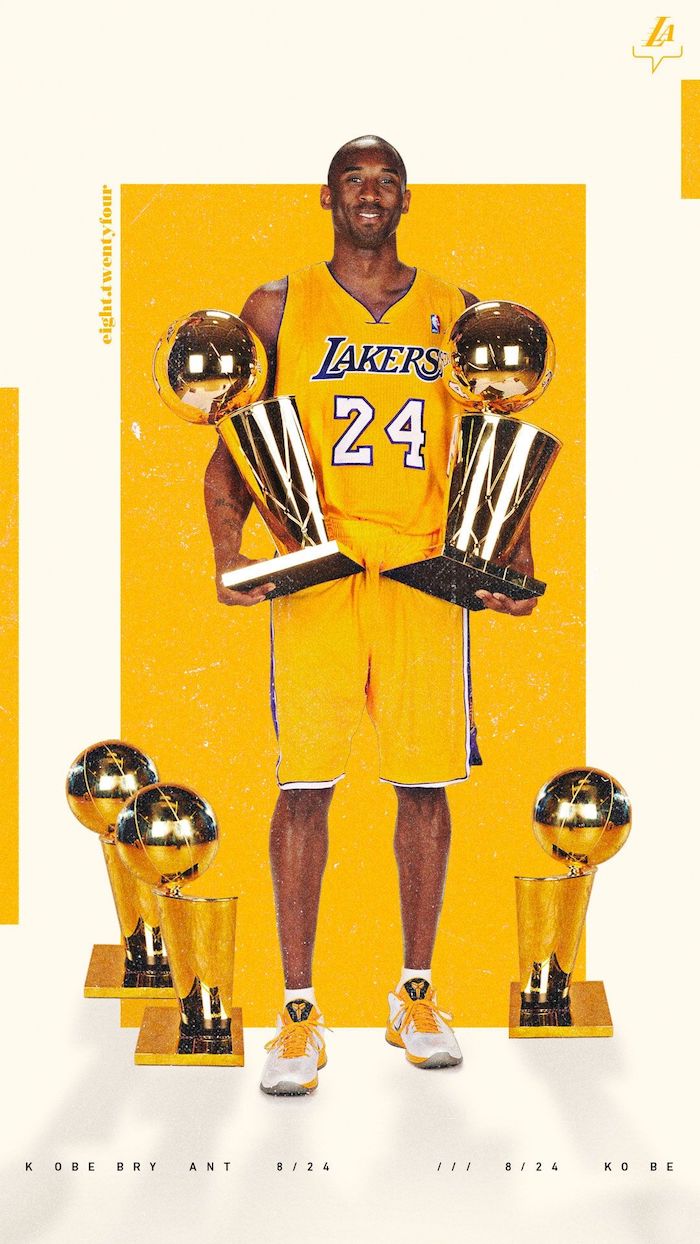 Kyle Kuzma was an important part of the team 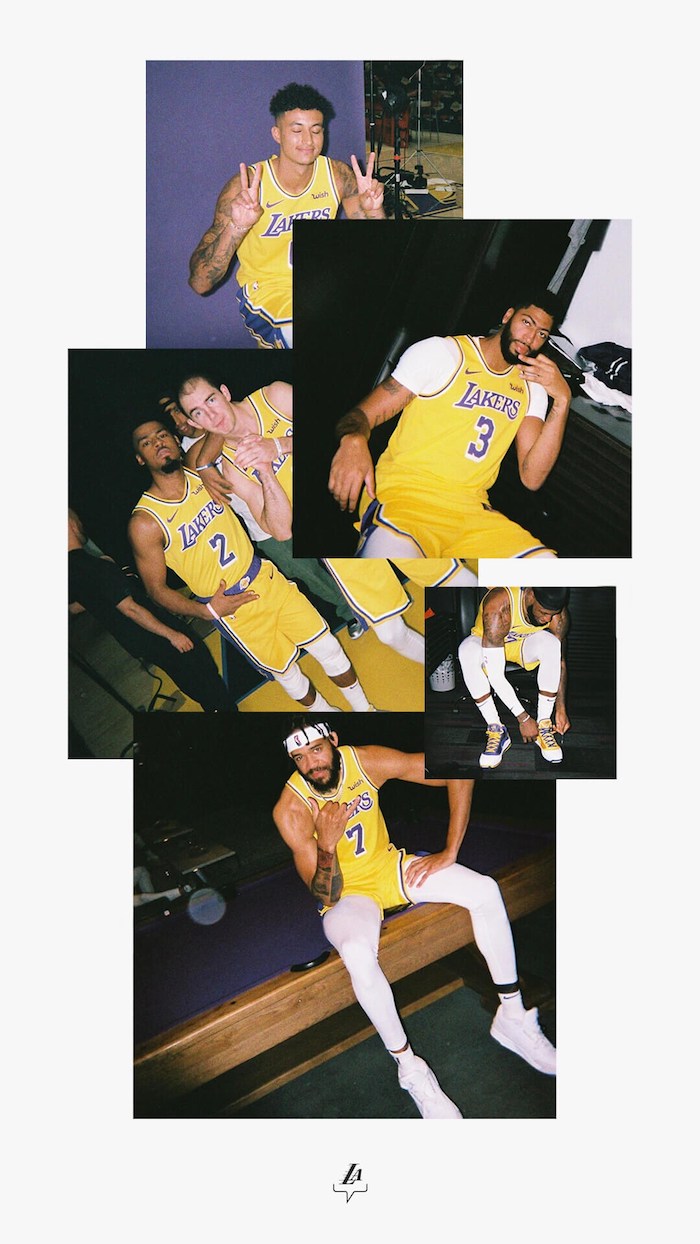 Lakers wallpaper for the real fans

Magic Johnson wasn’t just part of the Lakers on the court, he was also a president of basketball operations 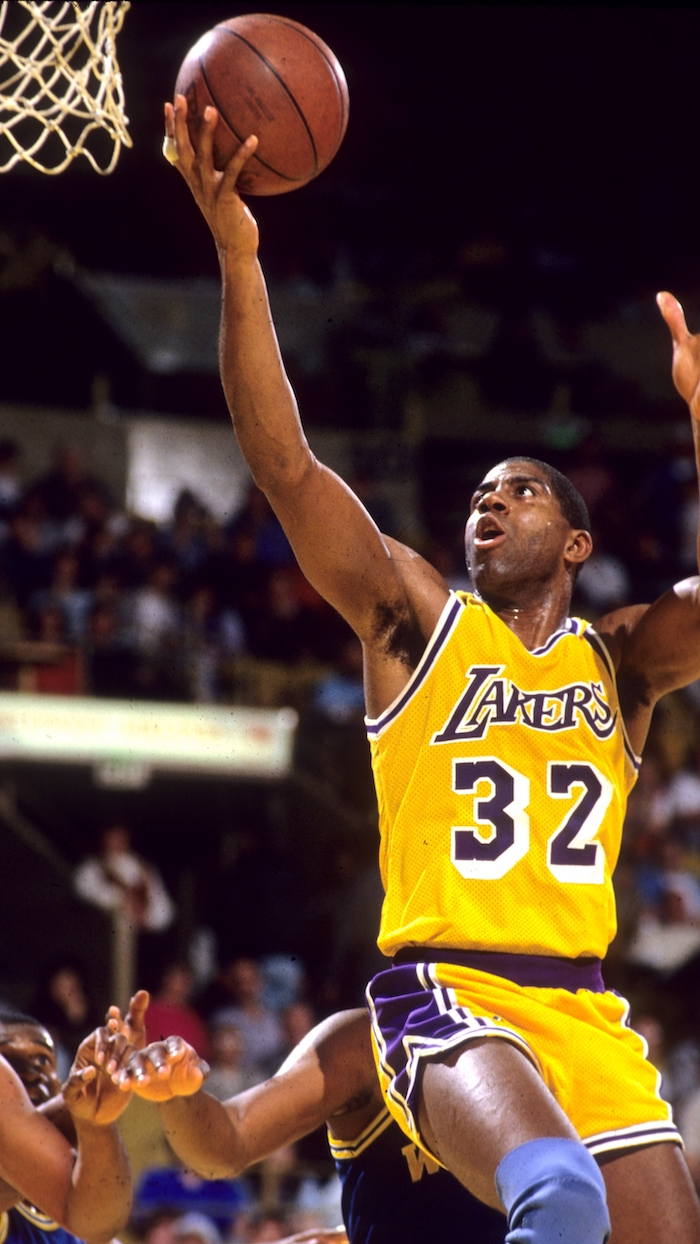 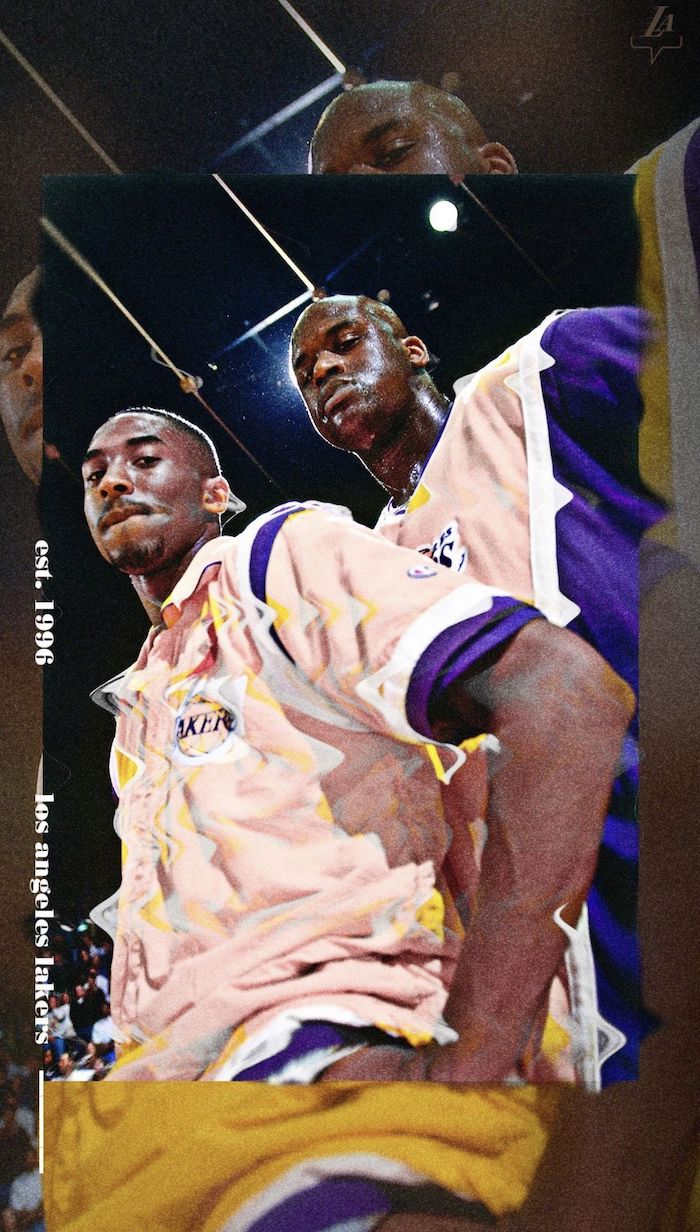 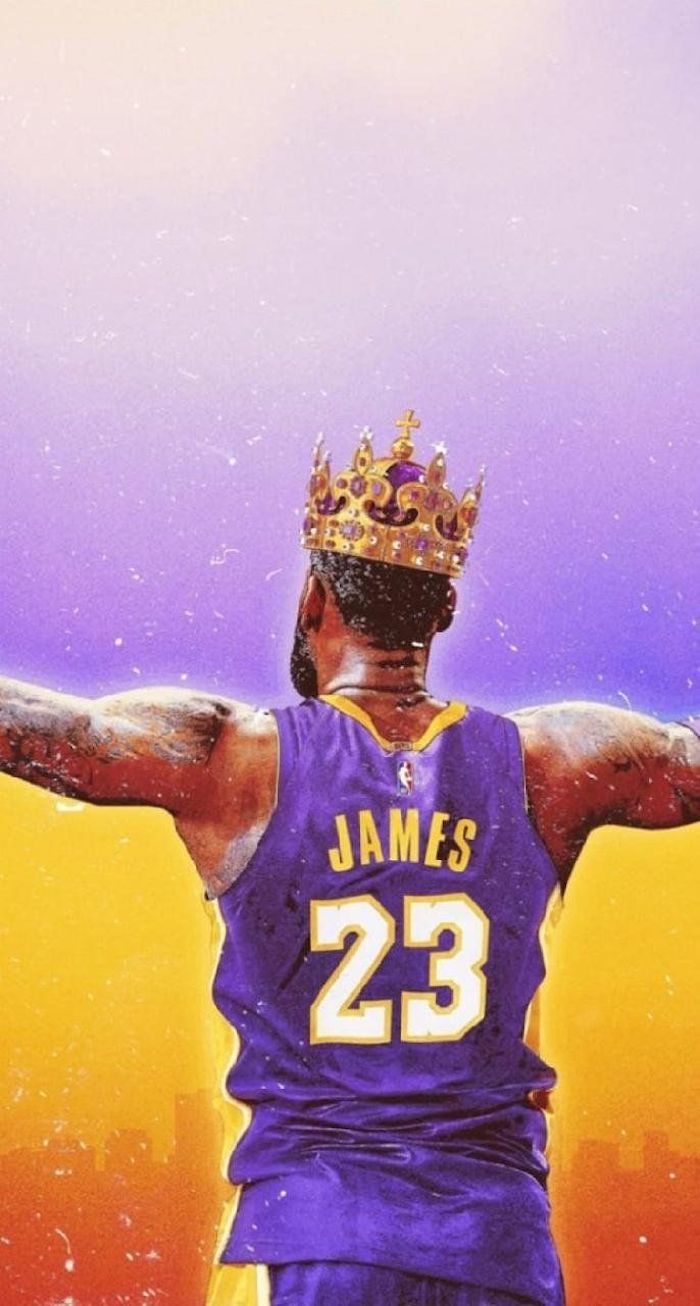 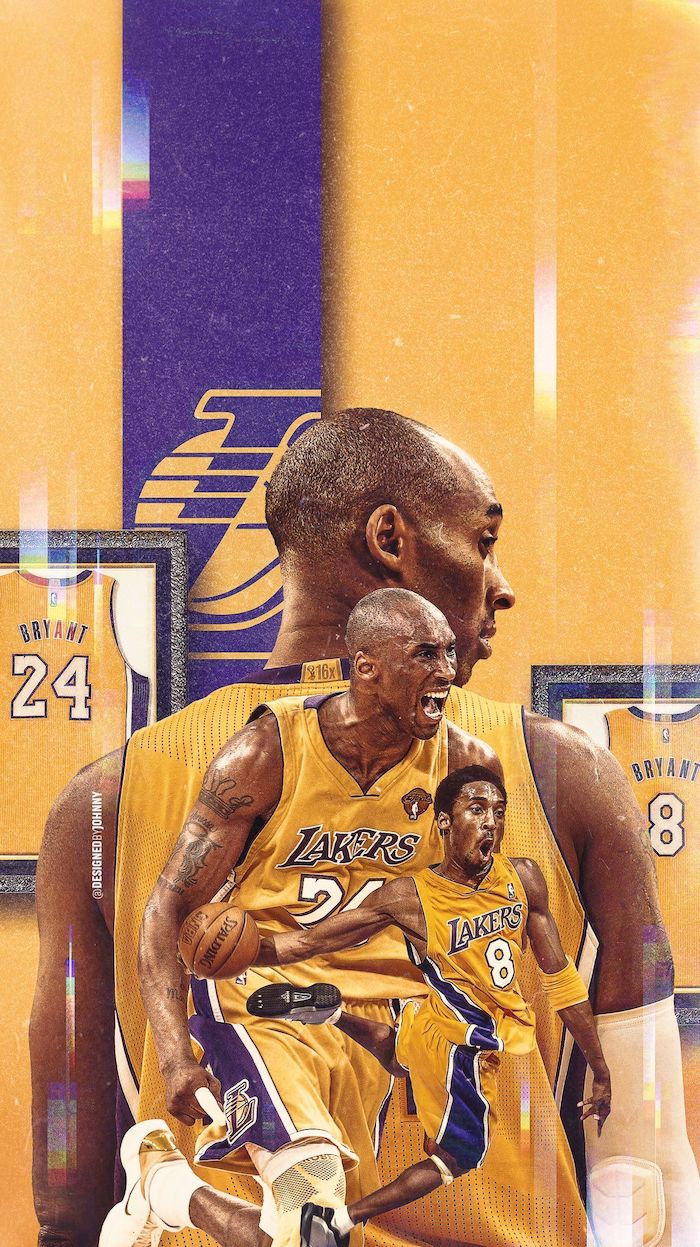 Alex Caruso, or the goat, as Lakers fans refer to him 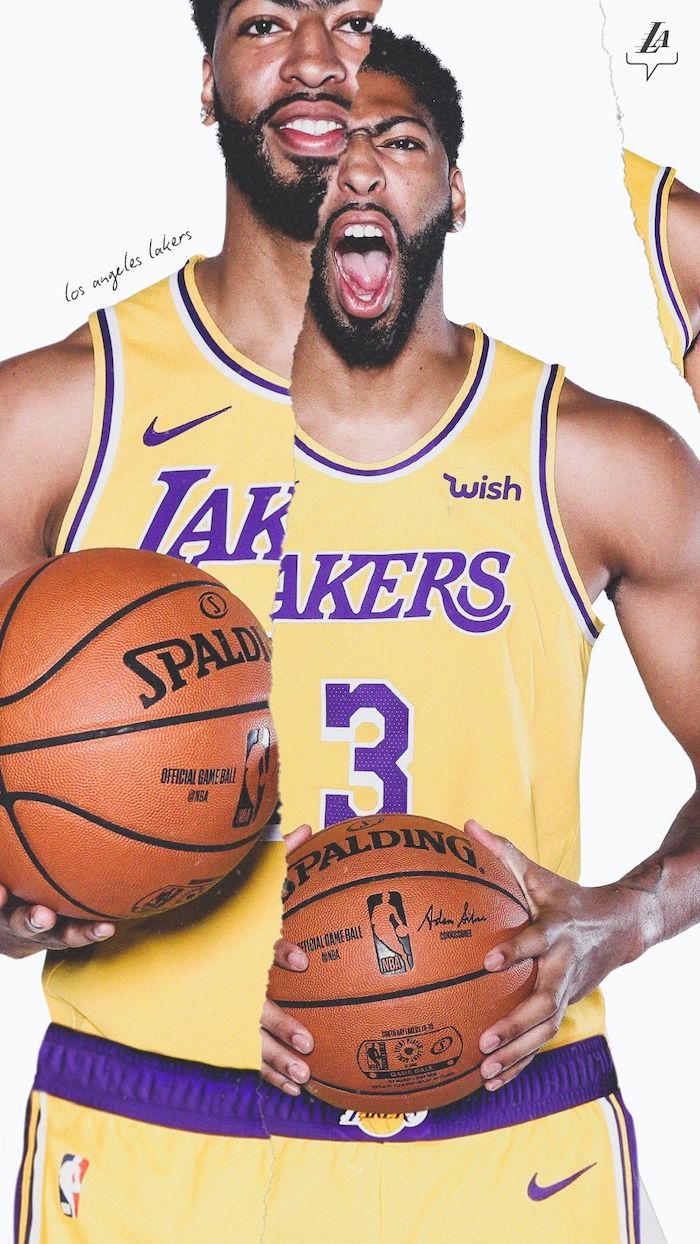 Lakers wallpaper for your desktop 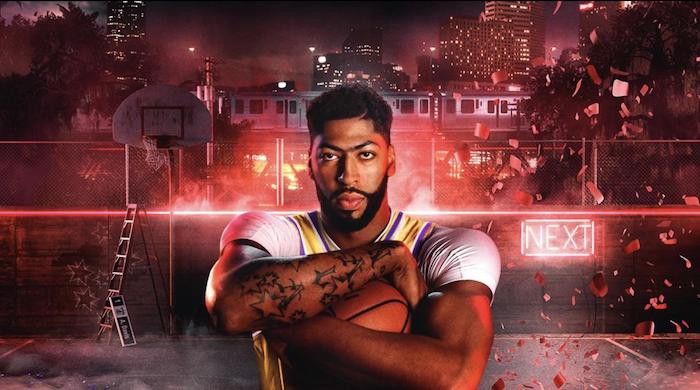 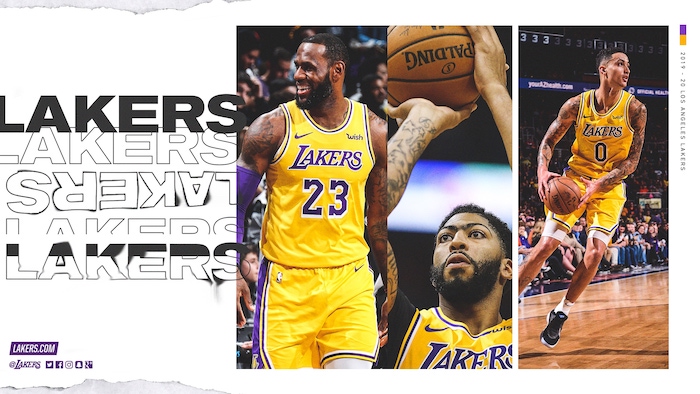 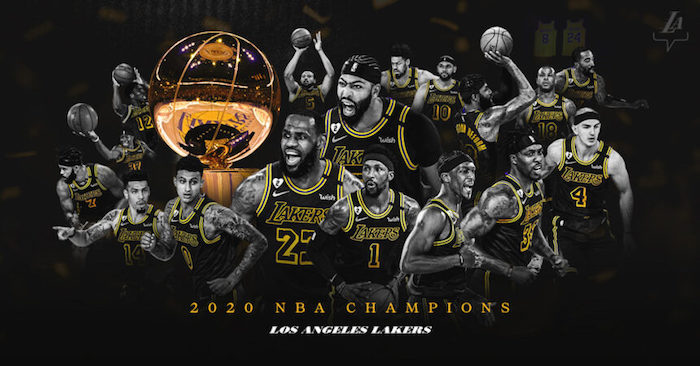 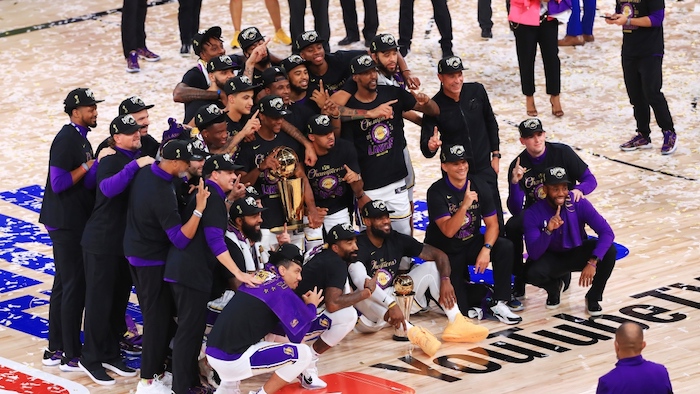 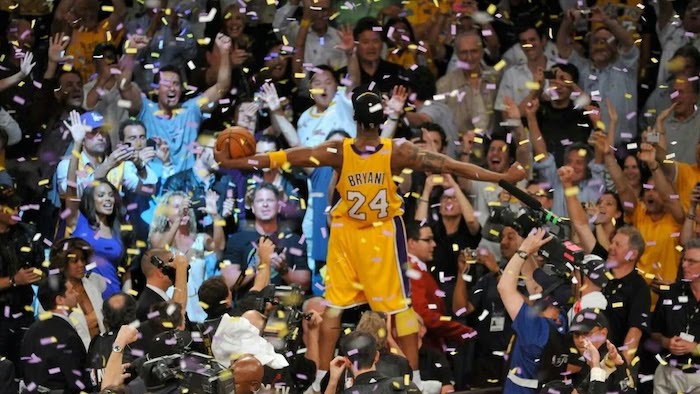 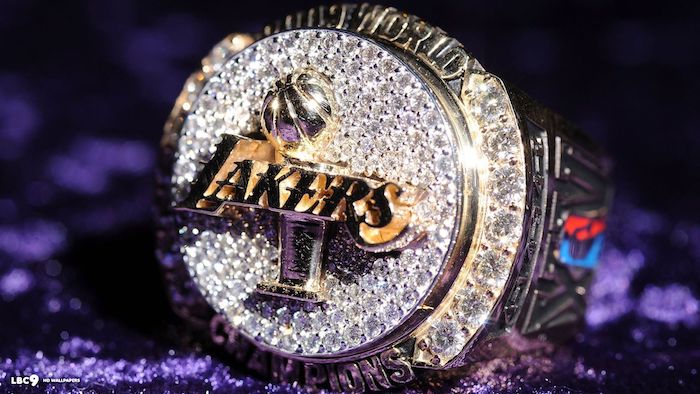 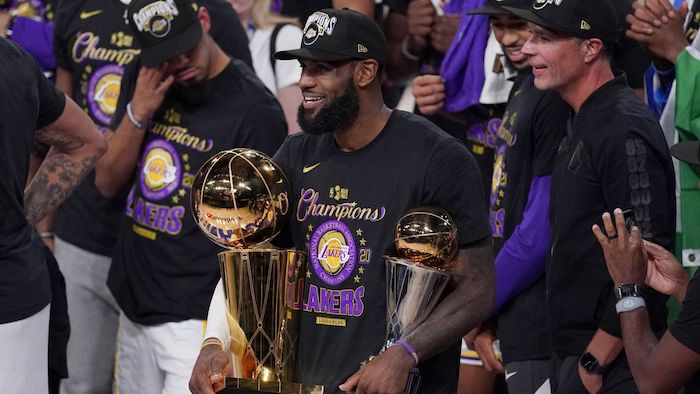 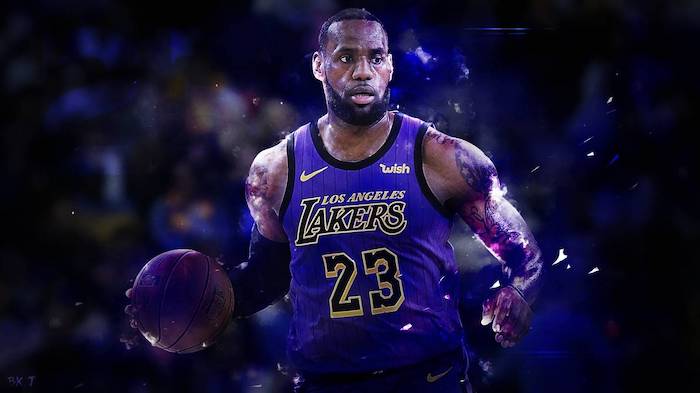 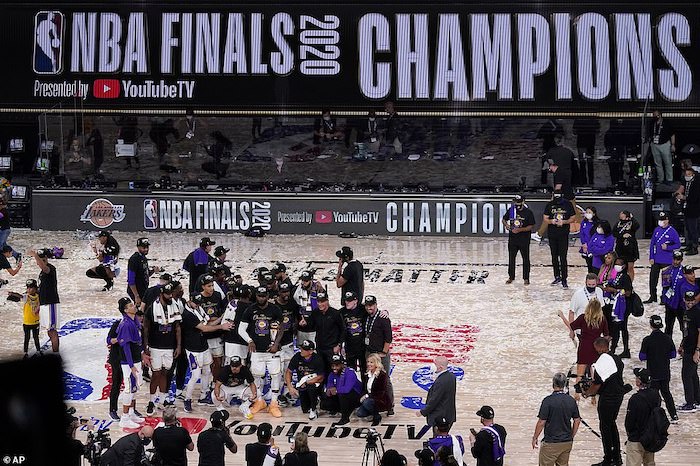 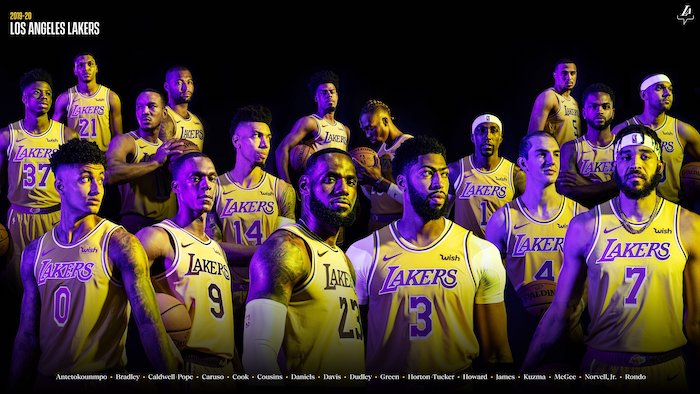 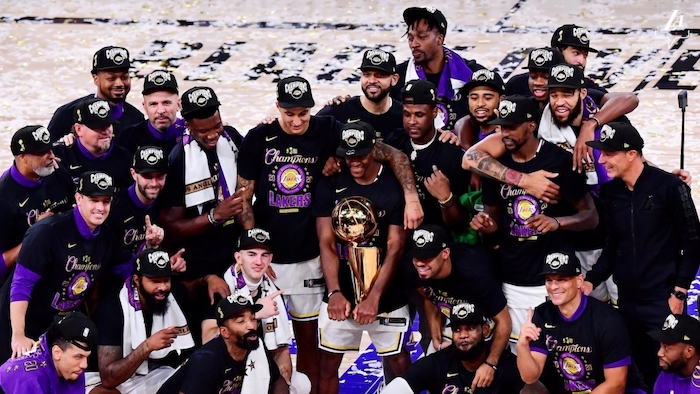 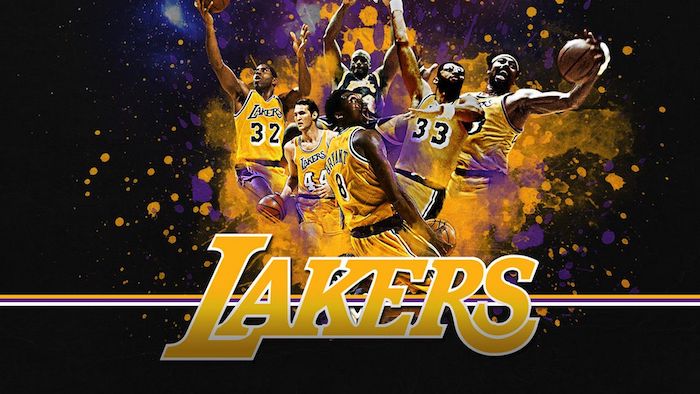 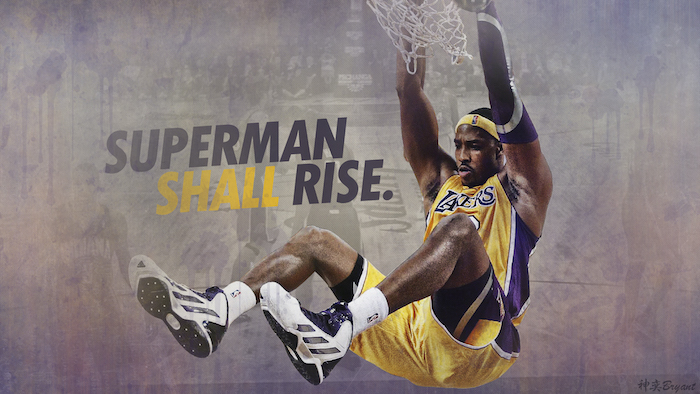 Thanksgiving Wallpaper To Start Off The Holiday Season

50 Spiritual Tattoos To Unlock Your Chakras

Thanksgiving Wallpaper To Start Off The Holiday Season 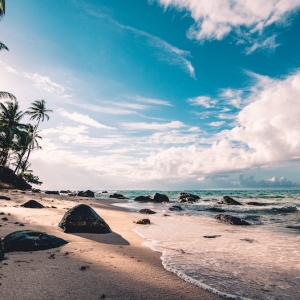 The Most Beautiful Beaches in the World 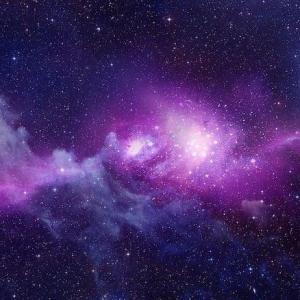 Find the best galaxy wallpaper for your phone and desktop computer 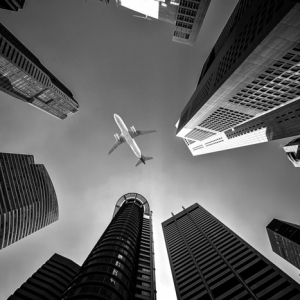 3 Tips on How to Find the Cheapest Flights in 2020