It is quite risky to eat expired foods, as everyone knows. But you should consider that there are foods that don’t spoil, and you can eat them even after… years! That’s right, there are “forever” foods that you can always rely on. You shouldn’t worry that they can harm you if they stay longer in the fridge or cupboard. If you know how to properly store your food and keep it away from external factors, it will actually last you a long time! In this article, we will show you 8 of these foods that have no expiration date – you might have heard of some of them, and others you probably never even suspected!

Let’s see, which are these non-perishable foods you didn’t even know have NO expiration date 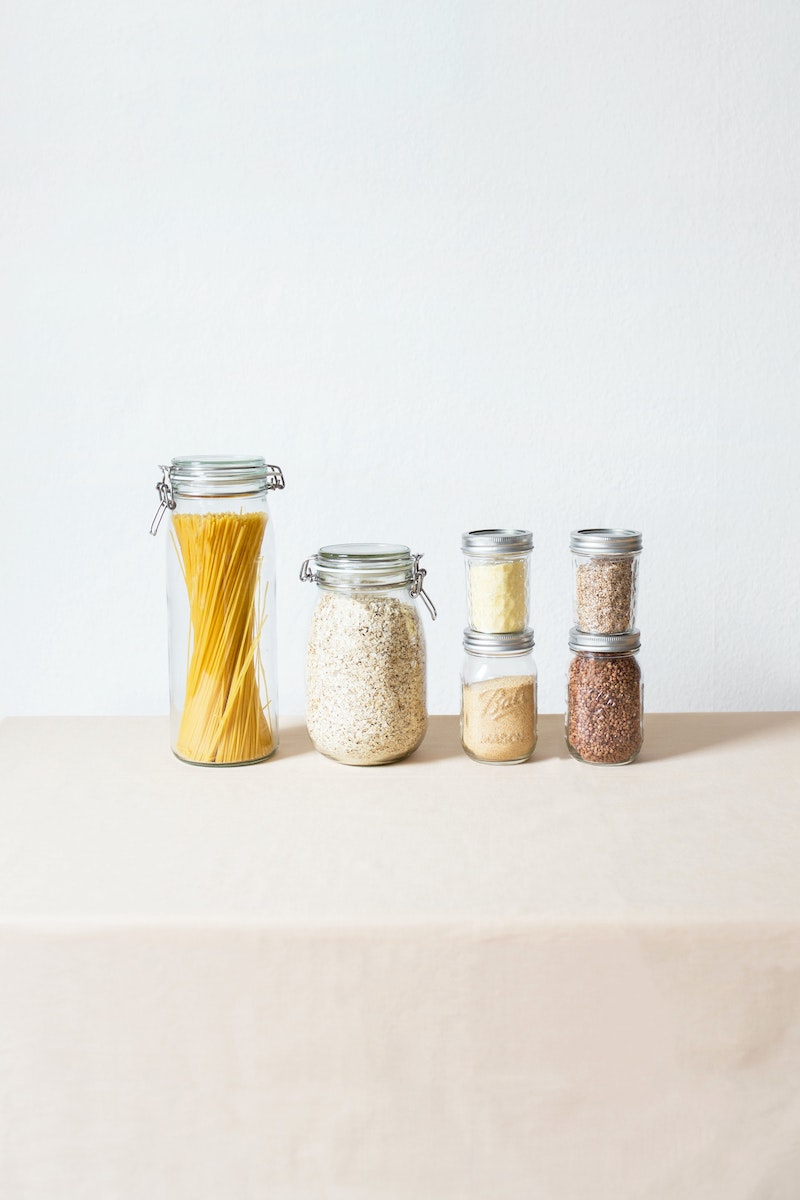 Surprising Foods That Actually Have No Expiry Date

In 2015, archaeologists reported that during excavations in Egypt, they found 3 thousand-year-old honey that was perfectly edible! Can you believe this? This durability is due to honey’s composition – little water and lots of sugar, which prevents bacteria from growing. In addition, honey contains small amounts of hydrogen peroxide, which inhibits the growth of microbes. It is also good to find out whether your honey is pure or adulterated to know if it will last as much as you would want. 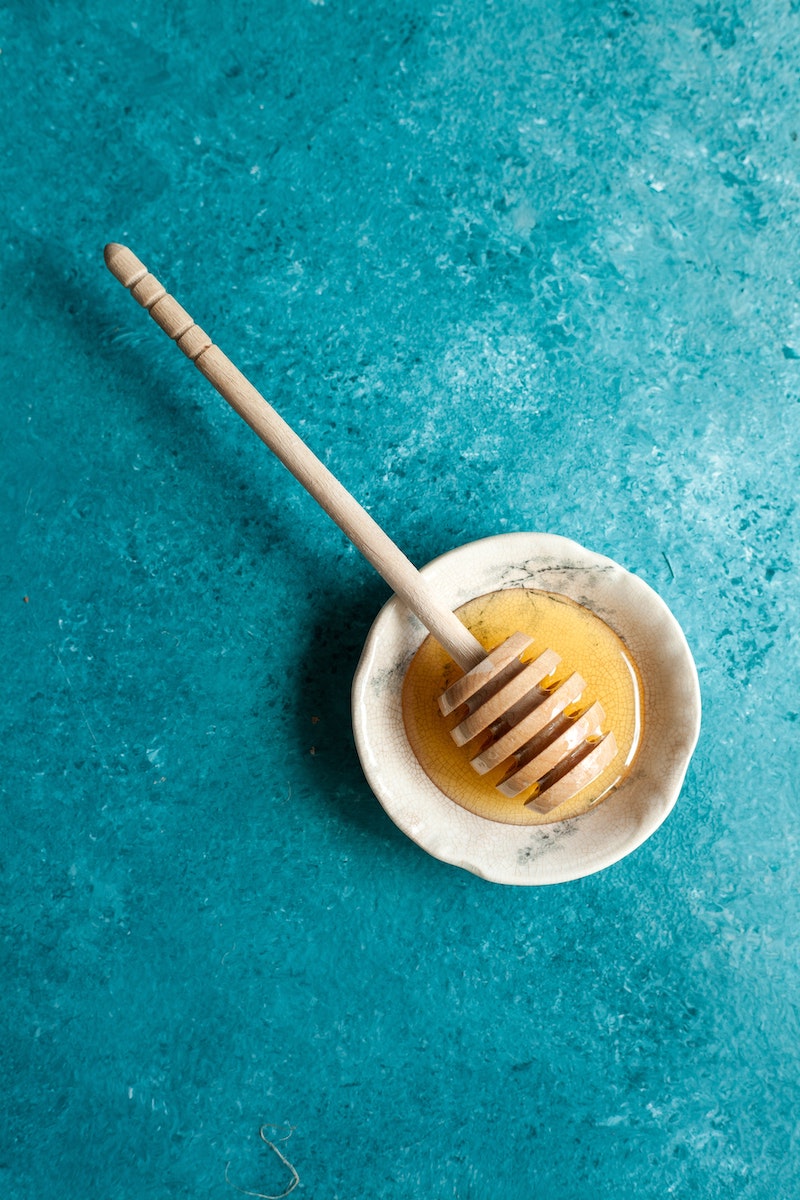 It is the milk in chocolate reduces its shelf life. This doesn’t apply to dark chocolate, however, although it doesn’t always look good visually after time has passed. This happens if you do not store it at a constant temperature. The fat can rise to the surface, leaving a white cast that looks like mold. If you store your dark chocolate at a constant temperature, it can actually keep for two or more years! However, most people prefer not to wait that long and eat it immediately.

Dark chocolate contains no milk, so it can last a lot longer without spoiling 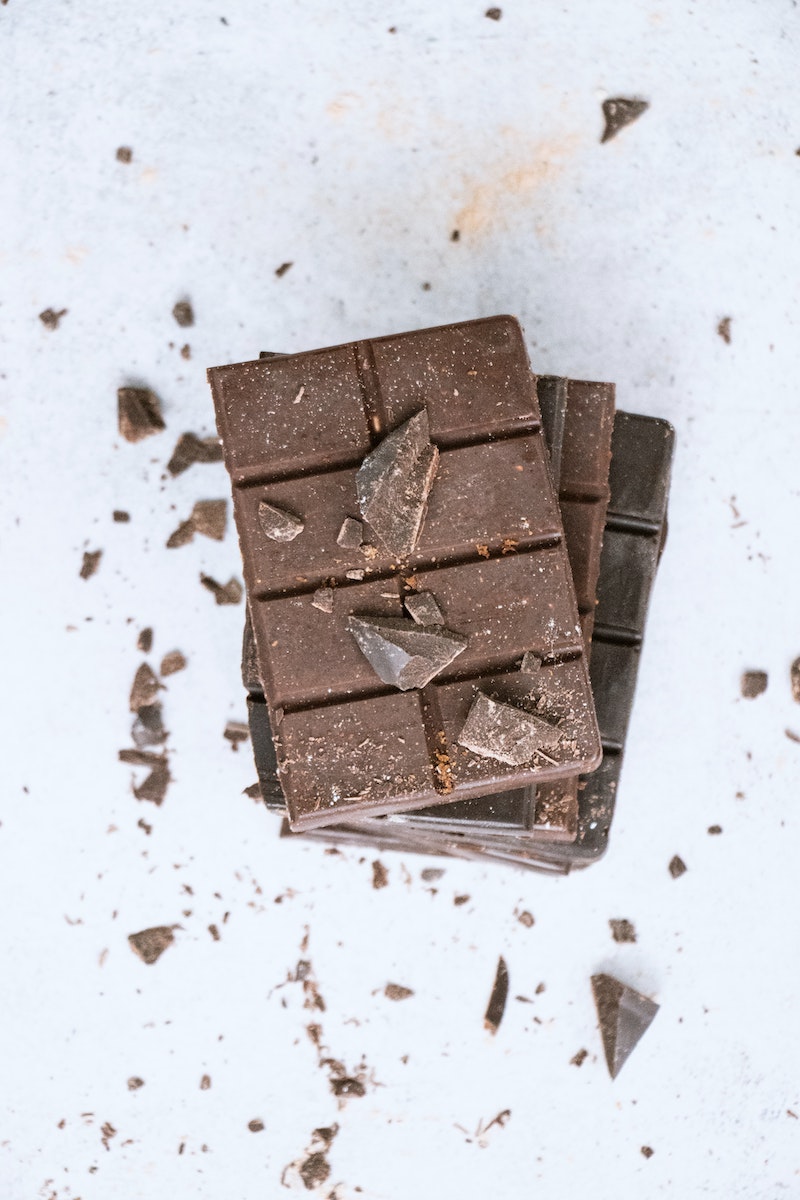 White rice has been consumed even after spending 30 years in a box! What seems to be the key to its longevity is the atmosphere and temperature. According to studies, low temperature (around 3 °C) and lack of oxygen are important for shelf life. Brown rice, although often considered healthier, has a shorter lifespan. 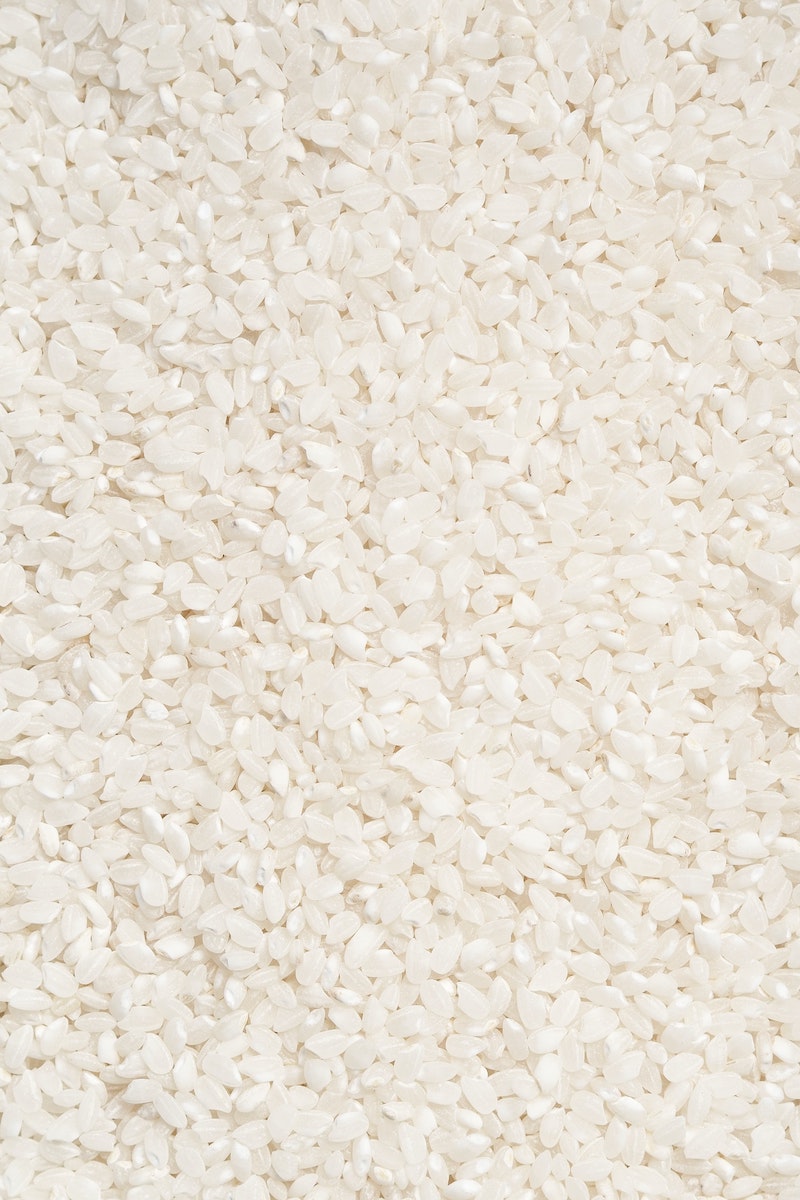 Soy sauce has the potential to be edible for 3 years, and even longer if the bottle hasn’t been opened. How long it will last depends on the type of soy sauce and the temperature at which it is stored once opened. If you have good-quality soy sauce in an unopened bottle, you are probably good to go! 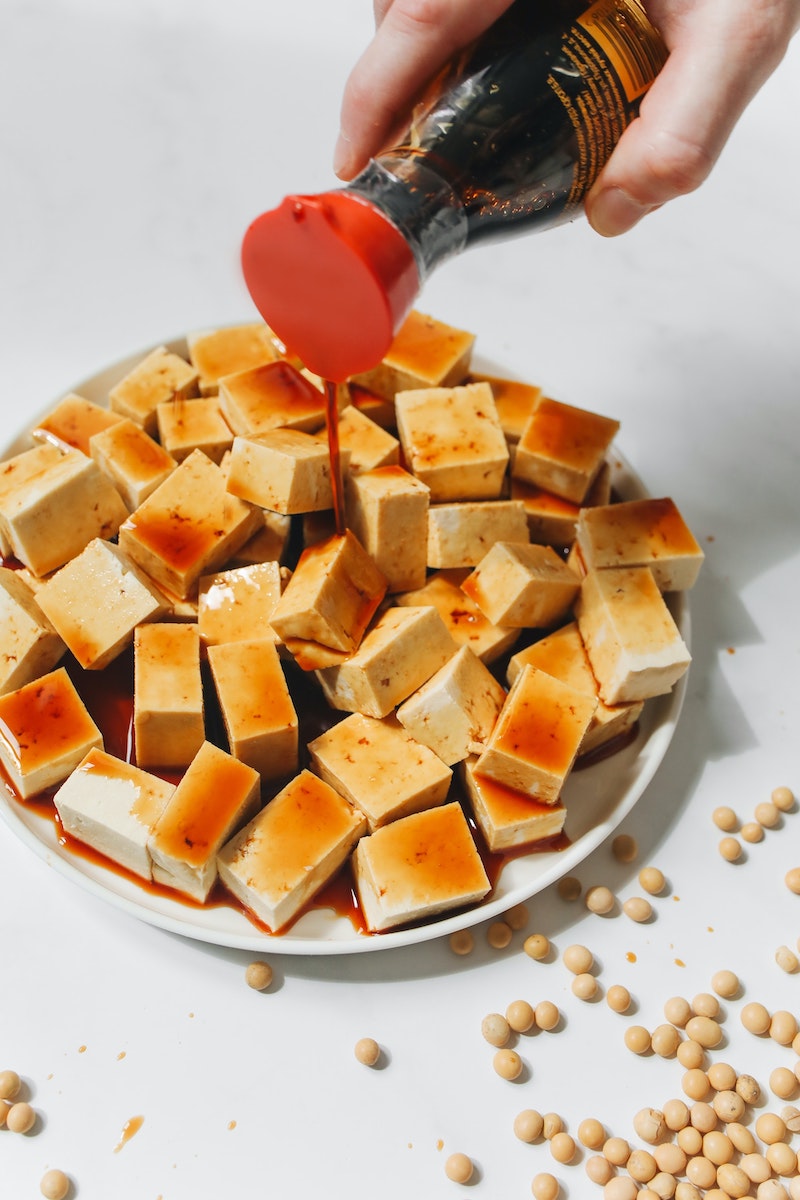 Many foods with a long shelf life are either high in sugar, and/or salt. In simple terms, they leach water and inhibit bacterial life. As foods themselves, if salt and sugar are stored away from moisture, in airtight containers, their shelf life will actually be…endless. However, additives such as iodine in salt can reduce its shelf life to about five years, so keep that in mind.

Store salt and sugar away from moisture, in airtight containers for an endless shelf life 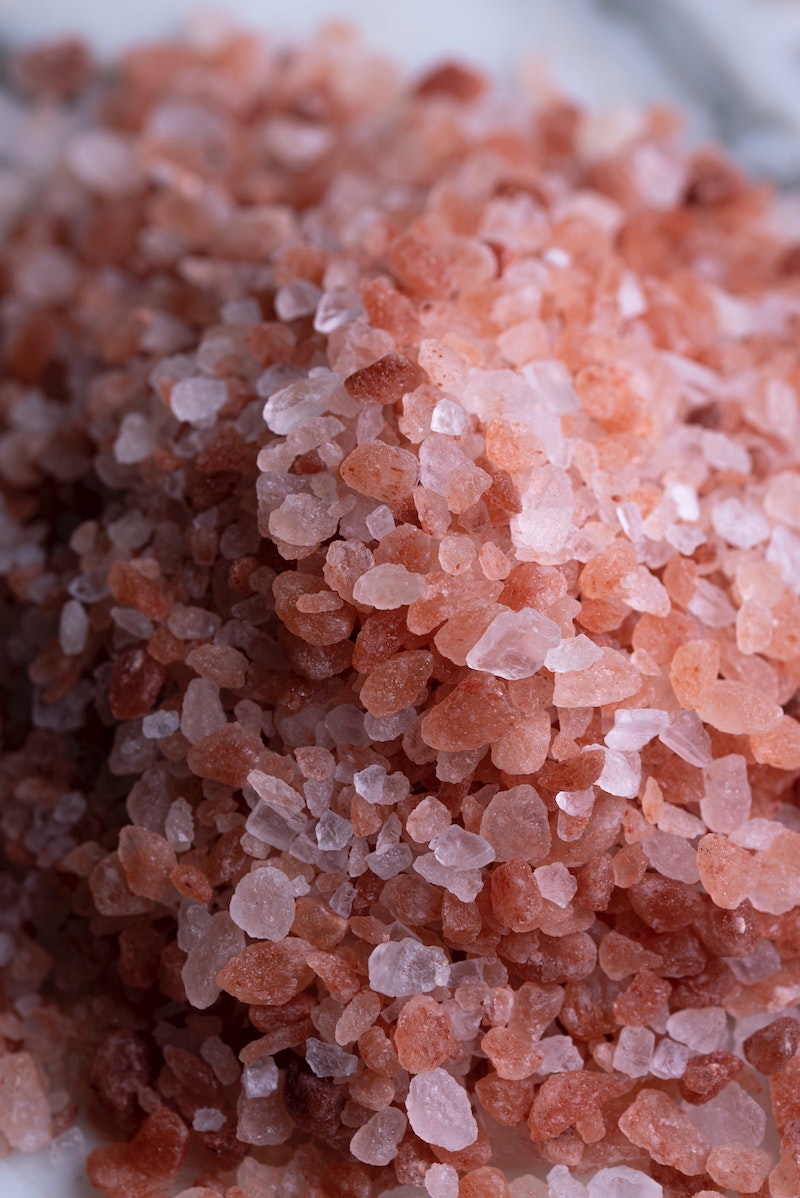 The key to the long shelf life of dried legumes is processing and storage. Drying beans, lentils, and other legumes increase the sugar concentration and decrease the water content, making it difficult for bacteria and molds to grow! 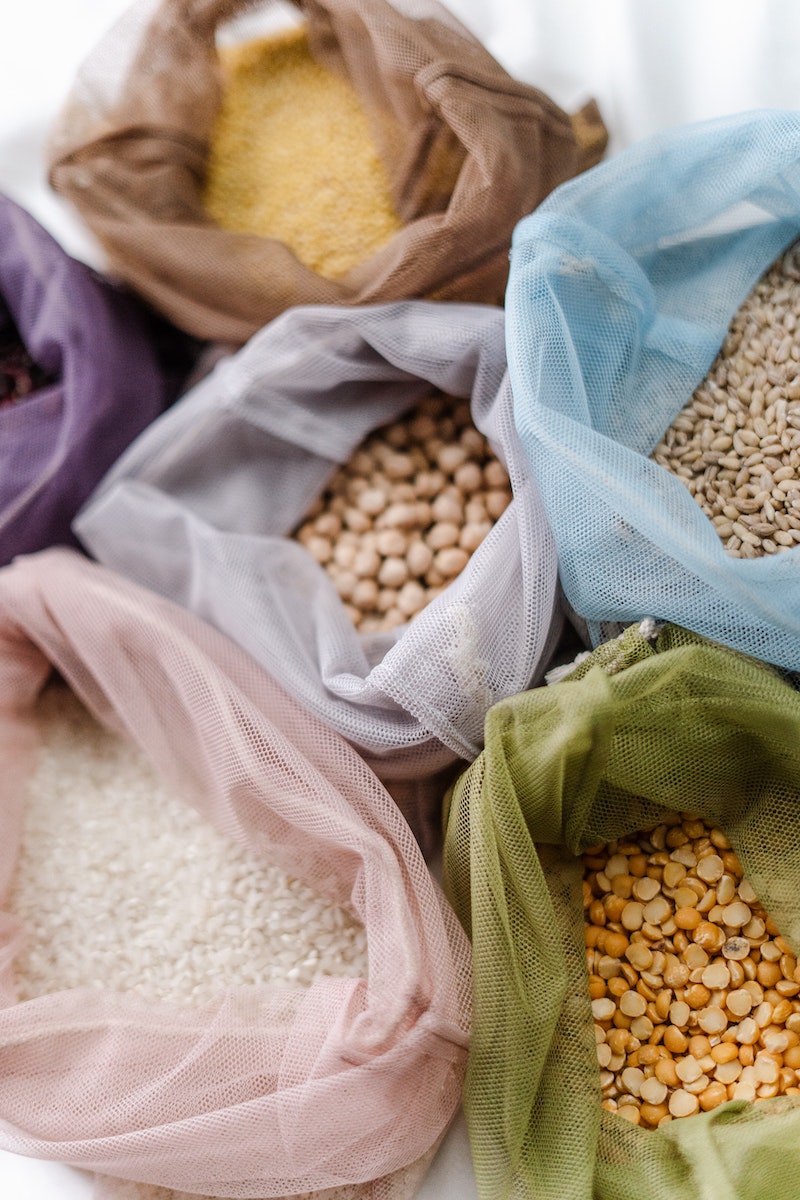 While other types of vinegar can change color and taste over time, white vinegar can be preserved in its original state for a long time. However, it is important to store it in a dark and cool place, away from the sun and harsh changes in temperature. 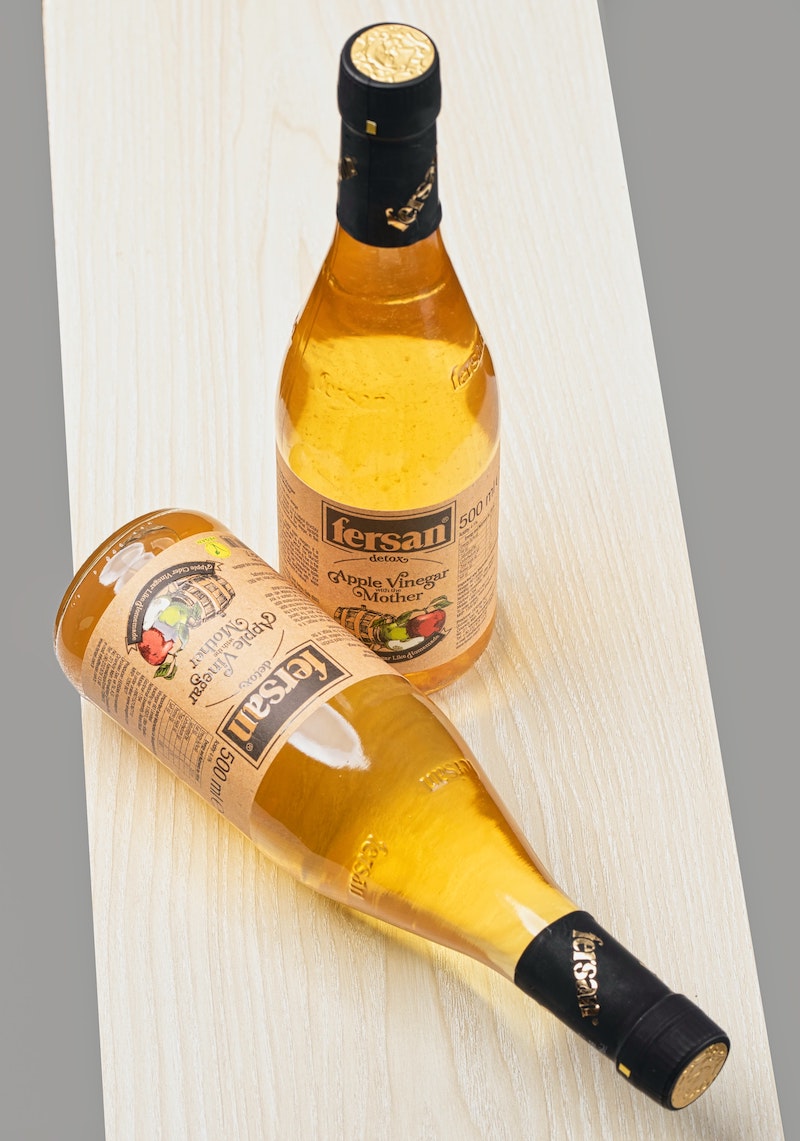 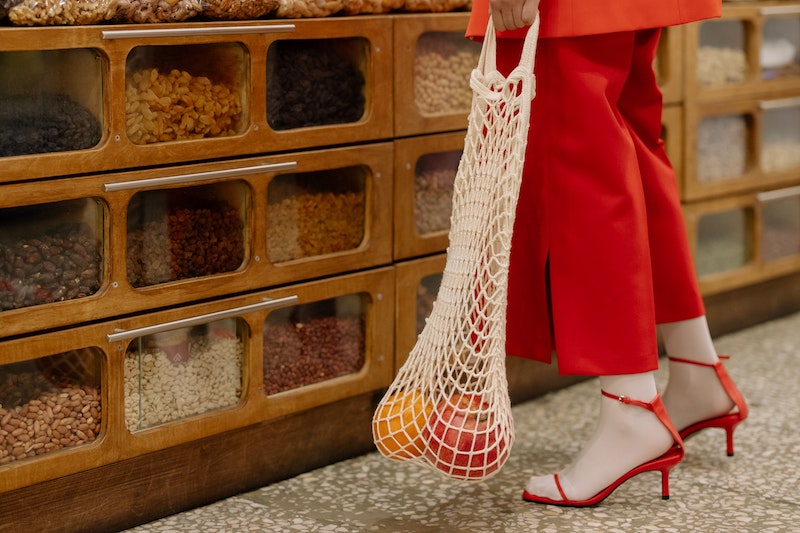 7 Genius Ways To Use Your Kitchen Appliances

7 Common Things You Absolutely Don’t Need in Your Kitchen

Kitchen Trends 2023: Here Is Everything You Need To Know 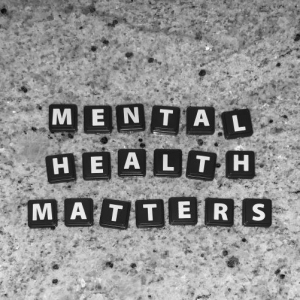 Why It’s Crucial To Speak About Your Mental Health 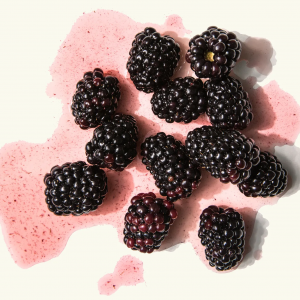 How to wash and store blackberries to keep them juicy & fresh 5 Common Things you Should NOT Carry in Your Wallet (they are bad luck!) How To Tell A Cat's Age: 5 Easy Methods Used By Vets