In the past, people believed that there were foods that could heal you, as well as chase away demons and evil spirits. According to folk beliefs, the fruits or seeds of certain plants could cure illnesses and banish evil from people’s lives. Well, this may not be exactly true, since the real posies have been mixed with superstitions and folklore. However, one thing is certainly true – foods that were thought to be magical and have magical powers are in fact very useful. So useful that some might call it actual MAGIC! Today we will introduce you to 5 foods believed to have actual magical powers in the past, according to folklore. What’s more, according to modern research, these common foods are still very useful and good for you! Let’s see which are these common foods and what benefits they have: Surprising Foods Believed to Have Magical Powers in The Past

In Ancient Greece, the poppy seed was considered the plant of the god of dreams – Hypnos. That is why it was believed that it can cure insomnia! The poppy seed was also used against conception. If someone placed poppy seeds in the shoe of a bride, it was believed that she would fail to conceive. Today, small quantities of poppy seeds can protect the body from cardiovascular diseases due to the monounsaturated acids in their composition. Moreover, they also help the body maintain optimal blood lipid levels. Poppy seeds are also rich in pyridoxine, riboflavin, thiamine, niacin, as well as folic acid. Experts are adamant that these must be present in the diet of every person. Not only that, but poppy seeds also give the body calcium, zinc, iron, copper, potassium, and magnesium, which are important for optimal health.

In Ancient Greece, the poppy seed was considered the plant of the god of dreams Poppy seeds can protect the body from cardiovascular diseases European monarchs believed that fennel (a.k.a. dill) had the power to exorcise male demons that harassed women. Fennel also had its uses in witchcraft. It was believed that a cup of fennel mixed with water could reverse magic, and a stalk hung outside the home served as protection. Today, fennel is known to be low in calories but rich in nutrients. The main bulb is a good source of potassium, sodium, phosphorus, and calcium. Moreover, dill is also high in essential fatty acids and magnesium. The seeds, leaves, and flowers of wild fennel also contain beneficial nutrients. Their regular intake can also stimulate the synthesis of the hormone prolactin to help mothers naturally produce breast milk! In Irish folklore, heroes ate apples to stay young and healthy. In the past, in China, people gave apples to each other as a sign of peace. What’s more, in the Balkans, if a man gave an apple to a woman, it meant that he wanted to marry her. Today, apples are known to be one of the most useful and healthiest fruits in the world. They contain a large percentage of vitamins – A, B, C, D, and others. Apples also help lower blood pressure values and high cholesterol levels. This fruit is suitable for diabetics as it does not accelerate insulin secretion. The Egyptians associated onions with eternal life because of their layers, and therefore buried their pharaohs with them. Onions have also been found in various body parts of mummies, such as the chest and pelvis. Today, onions are known to be packed with nutrients, meaning they are low in calories but high in vitamins and minerals. This vegetable is particularly high in vitamin C, a nutrient involved in regulating immune health, collagen production, tissue repair, and iron absorption. People in Bolivia believed that bad spirits hid in the leaves of figs. What’s more, it was believed that if someone passed under the leaves, they would fall ill with an incurable disease. Today, it is known that the nutrients in this fruit are truly impressive. Figs are an outstanding source of vitamin A, B1, B2, calcium, iron, phosphorus, manganese, sodium, potassium, as well as chlorine. They are of high nutritional value, help in blood pressure control, and are good for diabetics. Figs are also one of the best aphrodisiac foods out there! How To Winterize Your Summer Home: Ultimate Checklist

8 Gluten Intolerance Symptoms You Should Look Out For 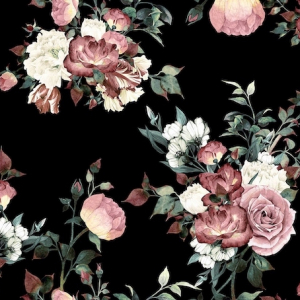 Choose a Floral Background to Decorate Your Screen With 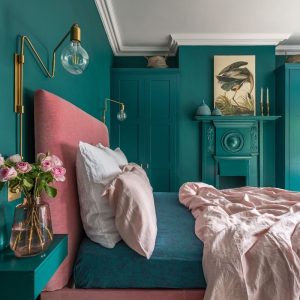 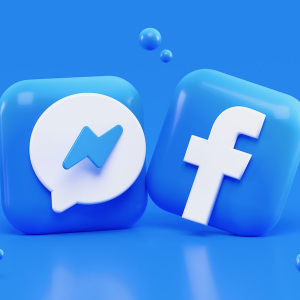 How to Pick The Sweetest Tangerines Every Time