Eating things that nourish both your body and soul is the most important step of being healthy. Your mental health is just as important as your physical health. A great way to invest in your mental health is to add a few foods to your plate that increase your body’s natural production of the happiness hormone. Dopamine is that feel-good hormone that plays a key role in your brain health. It acts as a neurotransmitter (a chemical that is released by neurons to send signals to other nerve cells). Certain foods can increase dopamine levels, and eating dopamine foods is good for your health in many ways. So, if you want to know which are the most potent dopamine foods that will keep you in a good mood, just keep on reading: 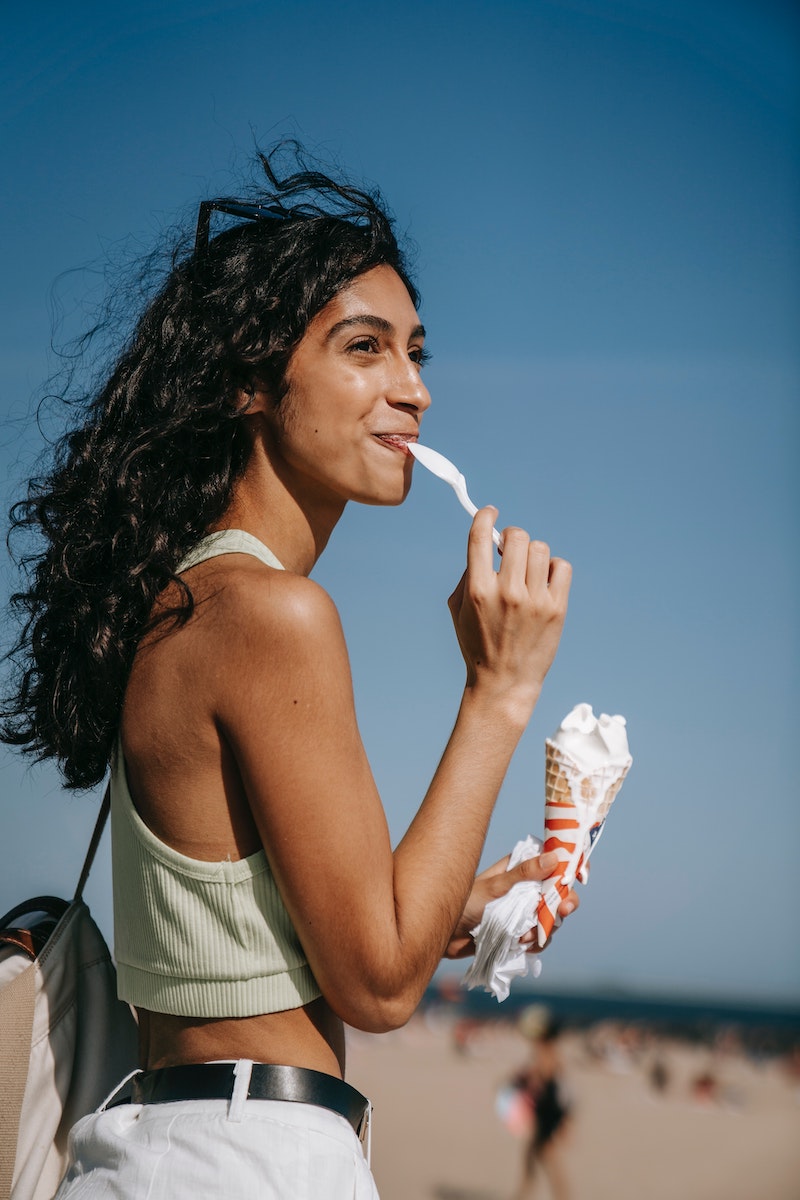 Dopamine Foods That Will Keep You in a Good Mood

Studies have shown that dark chocolate can interact with a number of neurotransmitters, including dopamine. Dopamine is released after consuming dark chocolate and triggers a pleasurable sensory experience. What’s more, dark chocolate, in particular, has tremendous health benefits, and it is also one of the most potent aphrodisiac foods. 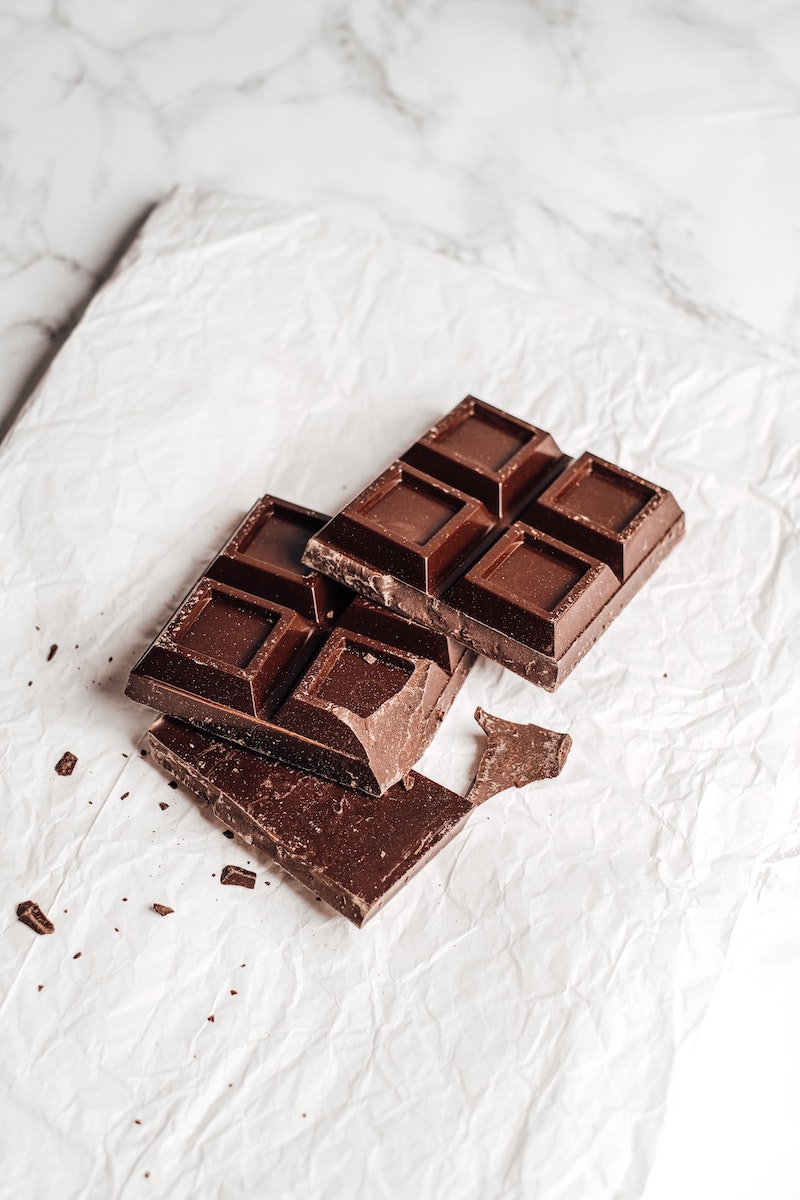 Dairy includes everyday foods like cheese, milk, and yogurt. Cheese contains tyramine, which is converted into dopamine in the human body. Foods containing probiotics, such as yogurt, also increase dopamine levels! Nevertheless, dairy is also a common allergen that triggers a lot of digestive issues and also skin breakouts. So, our advice is to stick to yogurt, which is one of the best probiotic foods. 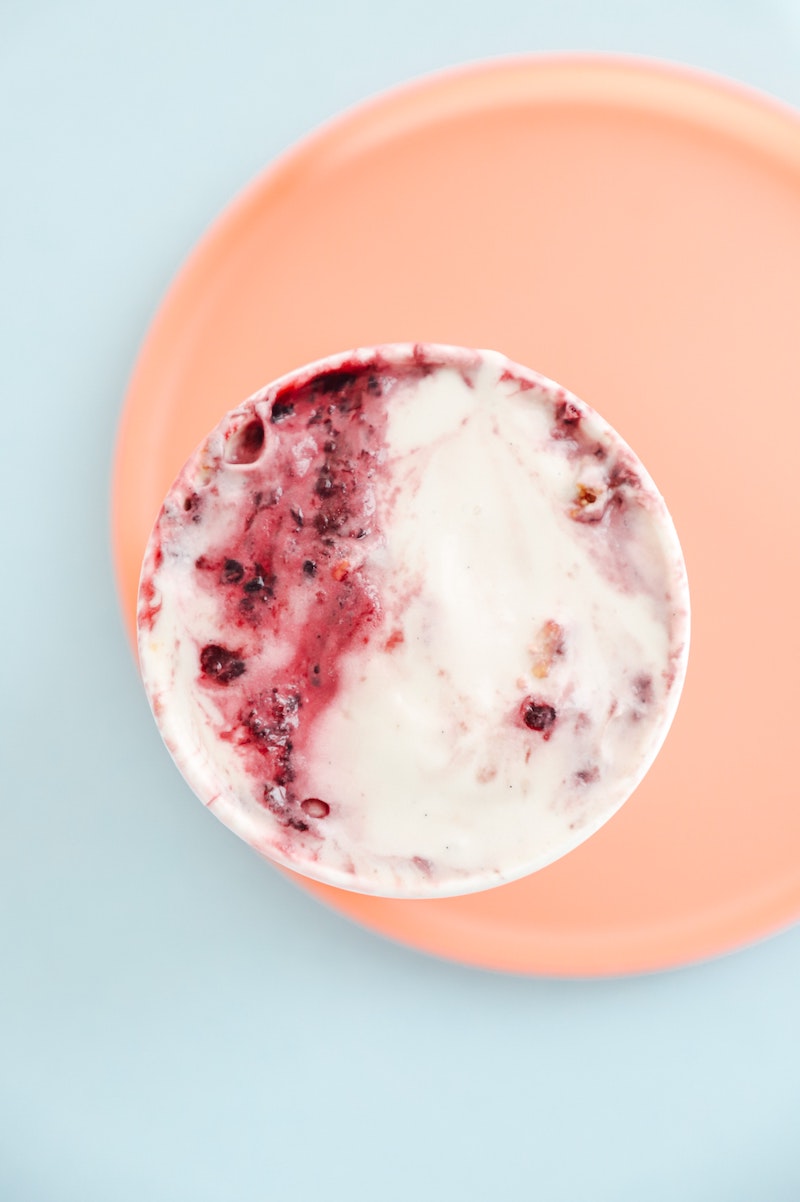 Nuts are rich in vitamin B6, which is a vitamin that helps the brain to produce dopamine. Walnuts and hazelnuts are good sources of vitamin B6. What’s more, nuts also contain DHA, an omega-3 fatty acid that is responsible for modulating dopamine concentration. Walnuts and almonds are good sources of folate, which also helps in dopamine production. So, add nuts to your breakfast for a healthy dopamine boost.

Nuts are rich in vitamin B6, which is a vitamin that helps the brain to produce dopamine 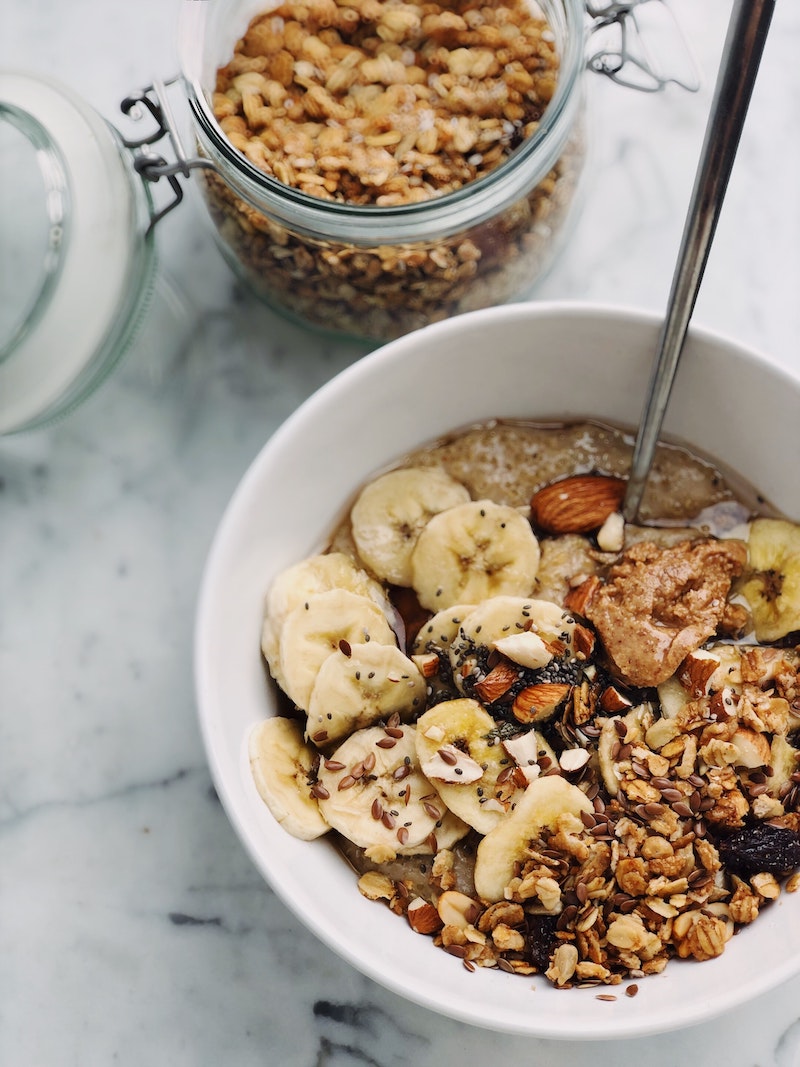 High-quality coffee in moderation can increase dopamine levels, as caffeine can actually signal your body to produce extra dopamine. You can get the same benefits from other sources of caffeine, such as matcha, dark chocolate, green tea, and other forms of caffeinated tea.

Caffeine can actually signal your body to produce extra dopamine 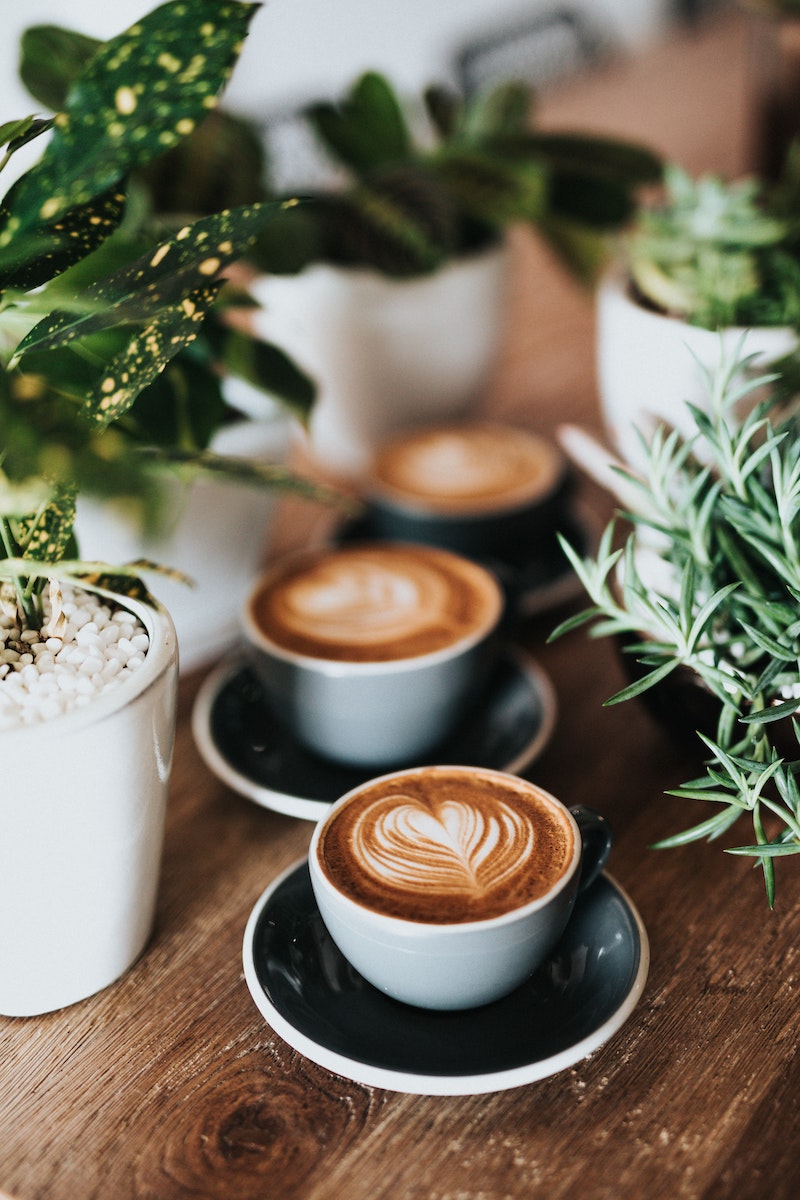 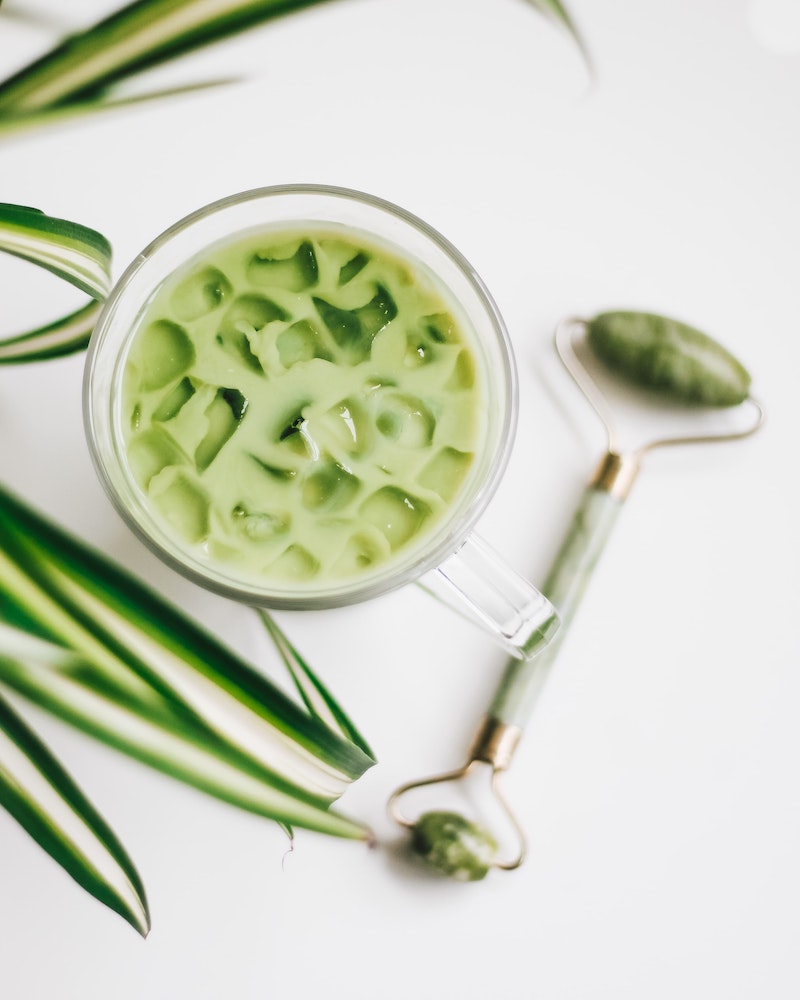 In scientific studies on rats, Omega-3 fatty acids have been found to normalize dopamine levels and reduce the development of anxious behavior. In another study, oral fish oil treatment was found to restore dopamine release after traumatic brain injury. You can get these essential Omega-3 fatty acids it from nuts, beans, fish, poultry, and many other food sources. Foods rich in Omega-3 fatty acids are one of the best dopamine foods to add to your diet. They are also great for the health of your skin, nails, and hair!

Salmon is one of the best dopamine foods, super rich in Omega-3 fatty acids 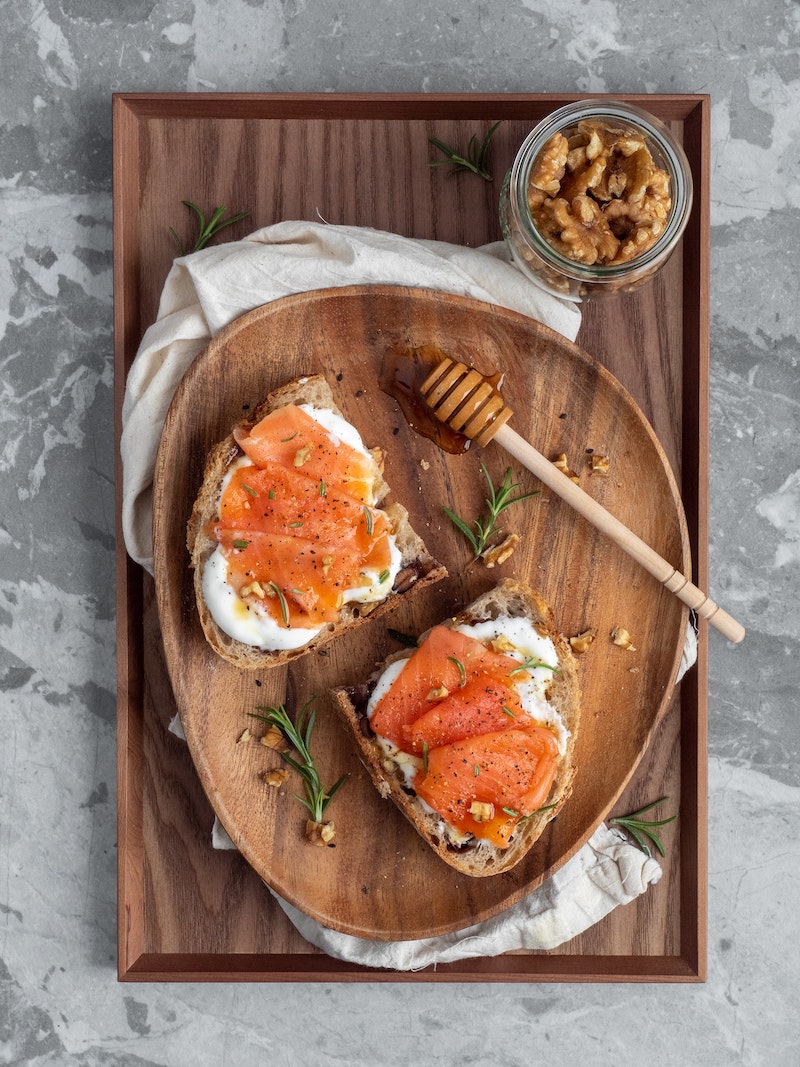 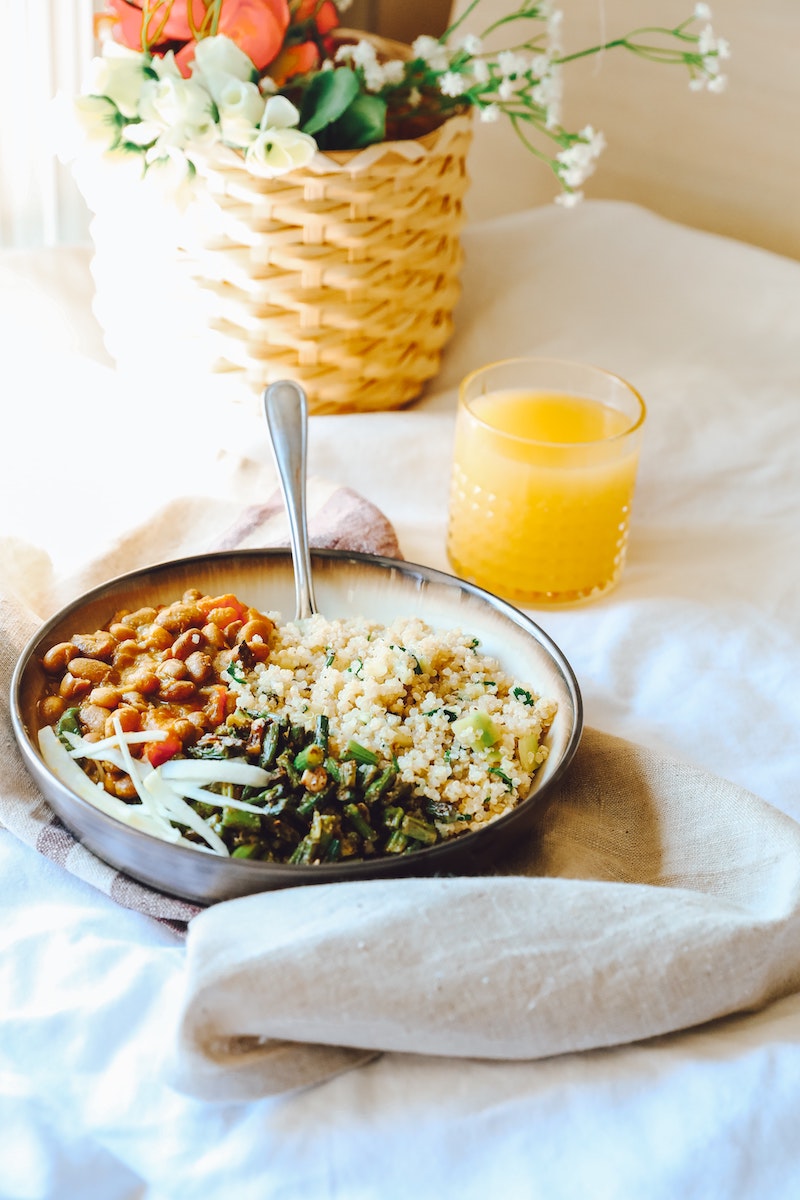 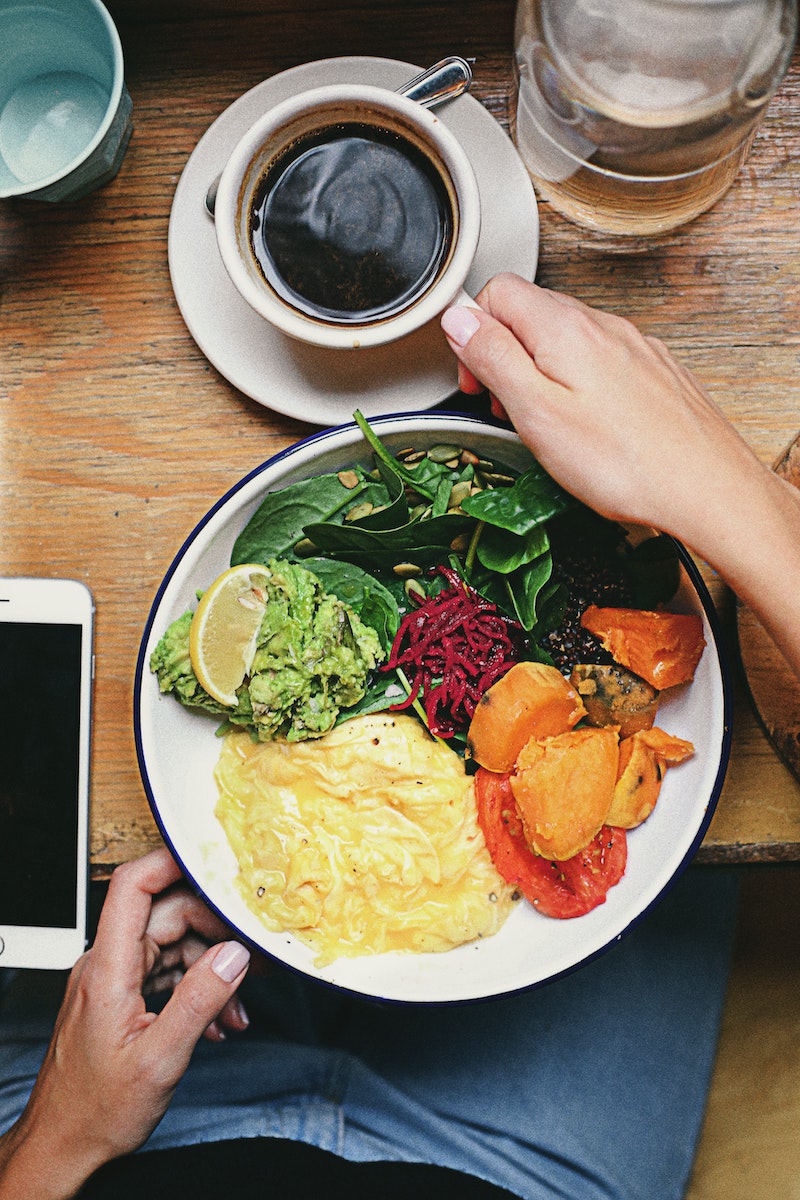 How To Wash Sweaters The Right Way (No More Shrinking!)

10 Things You Should NOT Wash In Your Washing Machine

How To Clean A Shower The Right Way (Sparkling Results) 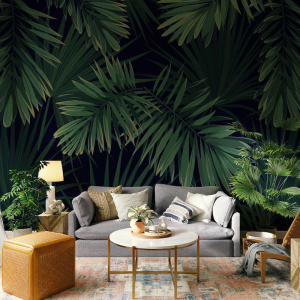 5 Ways a Wallpaper Mural Can Transform Your Living Room 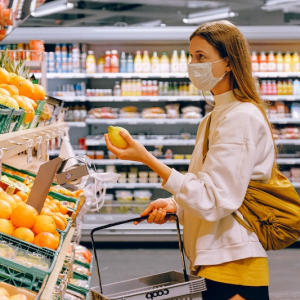 5 Useful Tips How To Shop Smarter When Going For Groceries

10 Summer Fruits For Fresh & Radiant Skin (According to Nutritionists) 8 Gluten Intolerance Symptoms You Should Look Out For