Statistics indicate that approximately seven homes are burgled every minute in the UK over the course of a year. Criminals are always on the look-out for interesting opportunities and are keen on developing their methods. In recent times, we’ve even been made aware of the emergence of a “secret” burglary language which consists of signs and markings to identify certain homes.

What Do The Signs Mean? 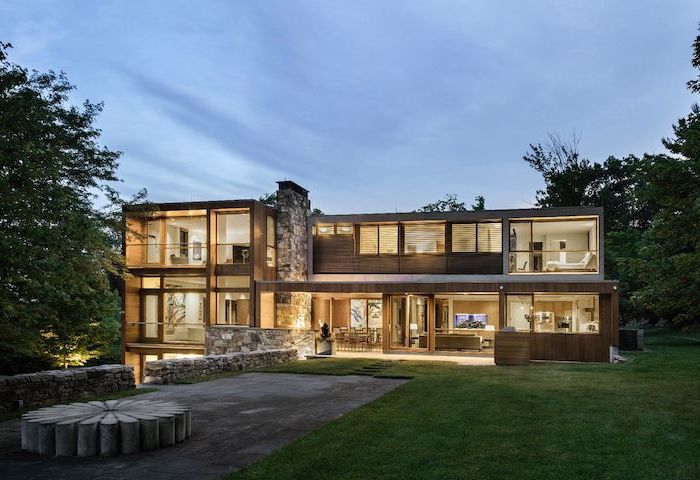 In a poll conducted by the Express, 72% indicated they had no knowledge of the signs used by the criminal underworld to indicate whether your house is an easy target or not.  A list of common signs has been collated and the markings have been eloquently branded the ‘Da Pinci List’. If you’ve noticed a sign on your home you need to understand what it means. One of the commonest signs is ‘alarmed house.’ This indicates burglars should refrain from attempting to break in. Another is  ‘good target’ which signifies that your house could be easy to break into and offer rich pickings for thieves.

Signs As a Deterrent 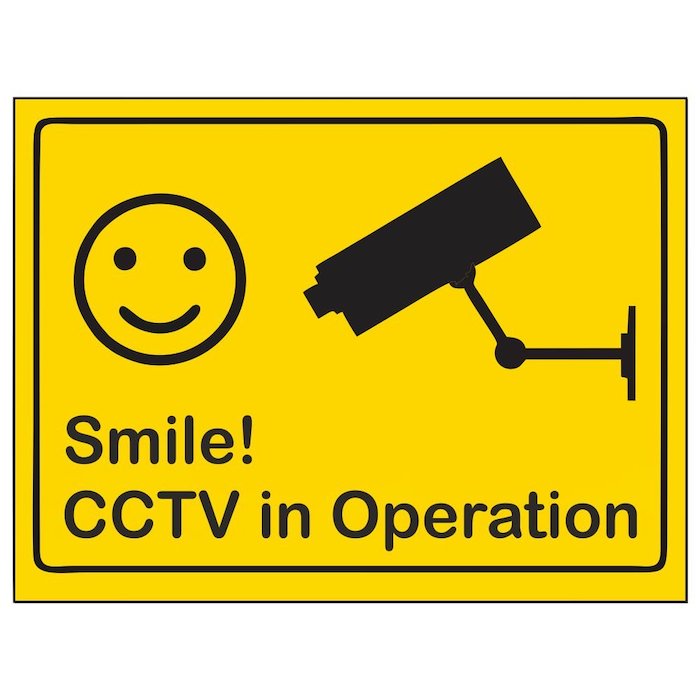 There’s a few things you can do to deter criminals and strengthen the defences of your home. In addition to installing security systems and CCTV cameras you can also erect signs to inform prospective home-invaders you have these measures in place.

CCTV systems work well to capture images of burglars in the act but more likely than not the thief will have been in and out before you’ve had time to review the footage and act. However, if you display a sign indicating that CCTV is operating, the criminal might think twice before ploughing on with the home invasion. Signs are not only an useful deterrent, they are also cost effective way to safeguard your home. 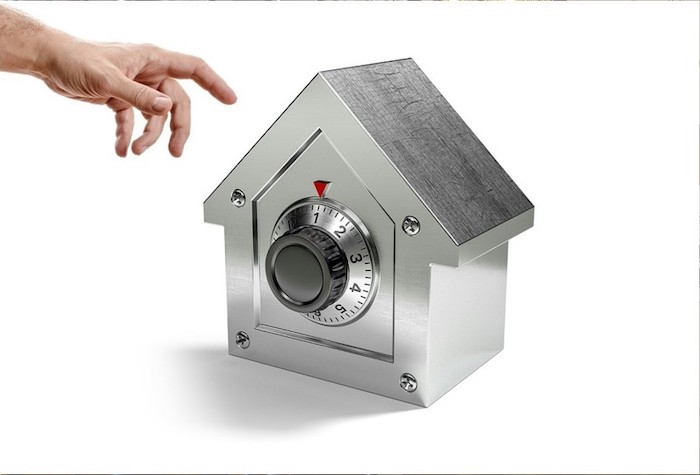 If you have unfortunately found yourself a victim of a house burglary, statistics indicate that you have a one in four chance of falling victim to the same crime again. Thieves often share information and spread the word about interesting targets. If a burglar found your house an easy target first time around they have no reason to believe it will be any different next time around.

That’s why you need to have security procedures in place to deter would-be thieves in the first place. Erecting signs could be the perfect solution to keep your home, your belongings and your family safe.

Where Can I Find Tailor-Made Signs to Safeguard My Home? 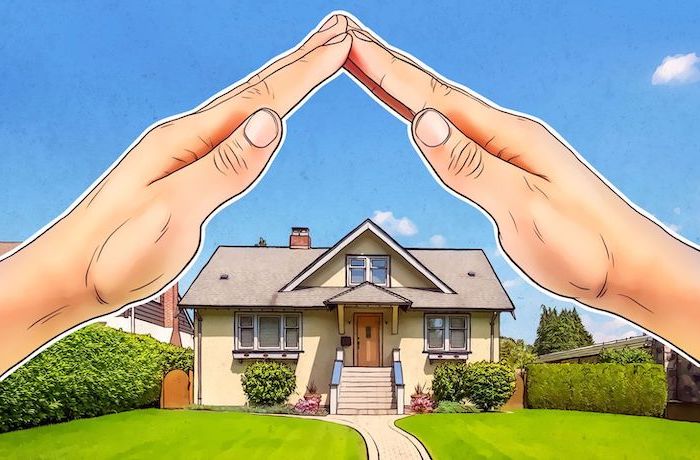 You are now aware that there’s an “underworld language” in operation. Your home could already carry a marking or sign indicating whether or not it’s an attractive prospect for would-be burglars.

Resolve to always remain vigilant and beef up your home security wherever possible. Head on over to Signomatic  where you can design your own bespoke sign to keep your home safe. 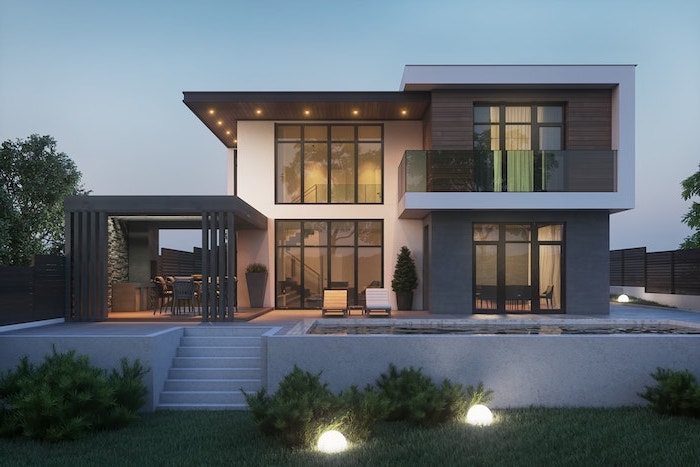 5 Amazing Book Storage Ideas That Are Ideal For Small Spaces

Which Home Appliances Consume The Most Electricity

7 Common Bedroom Layout Mistakes And How To Fix Them

100 ideas for home office decor to boost your productivity

What Is Scandinavian Design And Why Is It So Popular 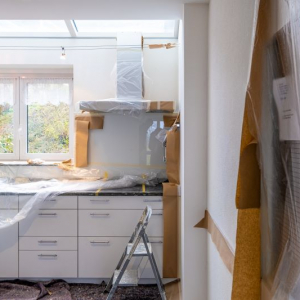 Expert VS DIY: When You Should Hire An Expert For Home Improvements 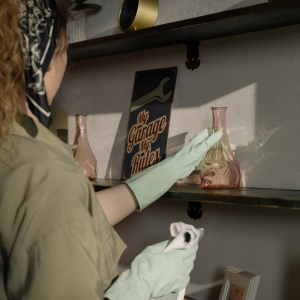 Things in your Home you Need to Get Rid of, According to Psychology & Feng Shui 7 Unexpected Things You Can Clean In Your Washing Machine How To Get Rid Of Mice In Your Home: 5 Easy Methods