What makes a theatre piece or movie successful? According to some, all you need for a spectacular production is a good narrative and some skillful actors. In reality, exceptional films and plays are far more than just a visual retelling of an interesting story – rather, they are truly immersive experiences which capture our senses. While a quality script and professional performers are definitely essential for every production, a big part of its magic is created by the decor. As the best set designers in the business will tell you, movies and plays can be deemed truly successful, only when they manage to create a perfect illusion, and make us forget, however briefly, that what we are seeing on the screen or stage is purely fictional.

Bob Crowley is celebrated as one of the best set designers of the 21st century. Here is an example of his work for the musical An American in Paris 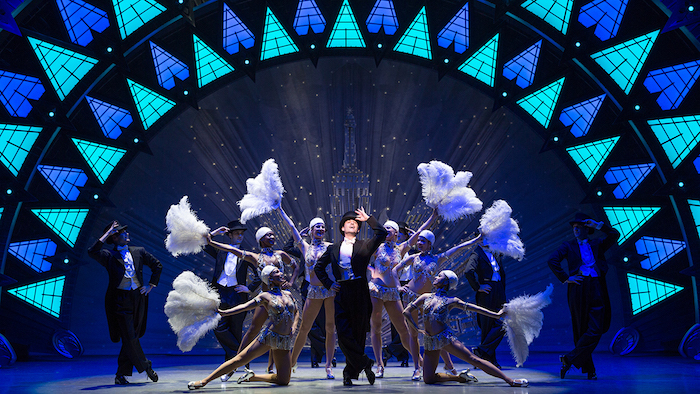 So how do they do it? How do set designers succeed in creating engaging spaces that are interesting enough to draw viewers in, without distracting them from the main action? And what is it like to work in this exciting field? In order to answer these questions, we must briefly look into the process of set design creation, and examine the different kinds of sets which exist. 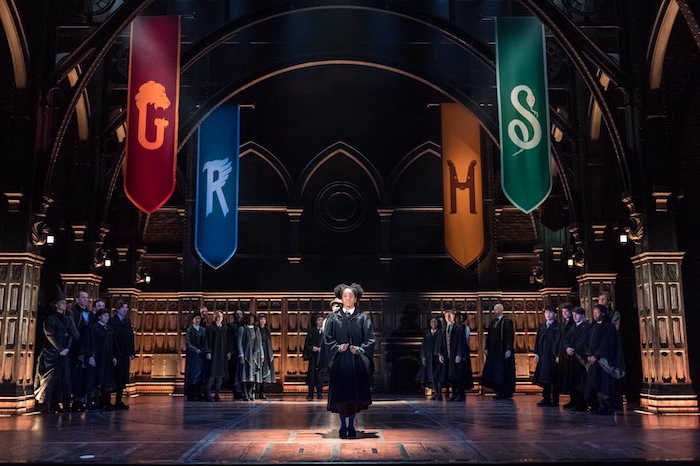 The art of making set designs

The creation of film and theatre sets is an art form in its own right, as it requires an abundance of imagination and creativity, combined with copious amounts of research. Simply put, the set designer is required to translate the director’s vision of the production on the space of the set. Therefore, every project begins with a lengthy discussion between the two of them. When the set designer has a clear understanding of the overall atmosphere of the piece, they embark on a lengthy research, which culminates in the creation of a series of sketches and, finally, a scale model. The model is used for getting a clear overview on the set’s spacial dimensions, as well as for orchestrating the actor’s movements. Eventually, it is sent to the manufacturers who use it as a guideline while building the decors.

Disney’s The Little Mermaid comes to life, with a spectacular set design by Bob Crowley 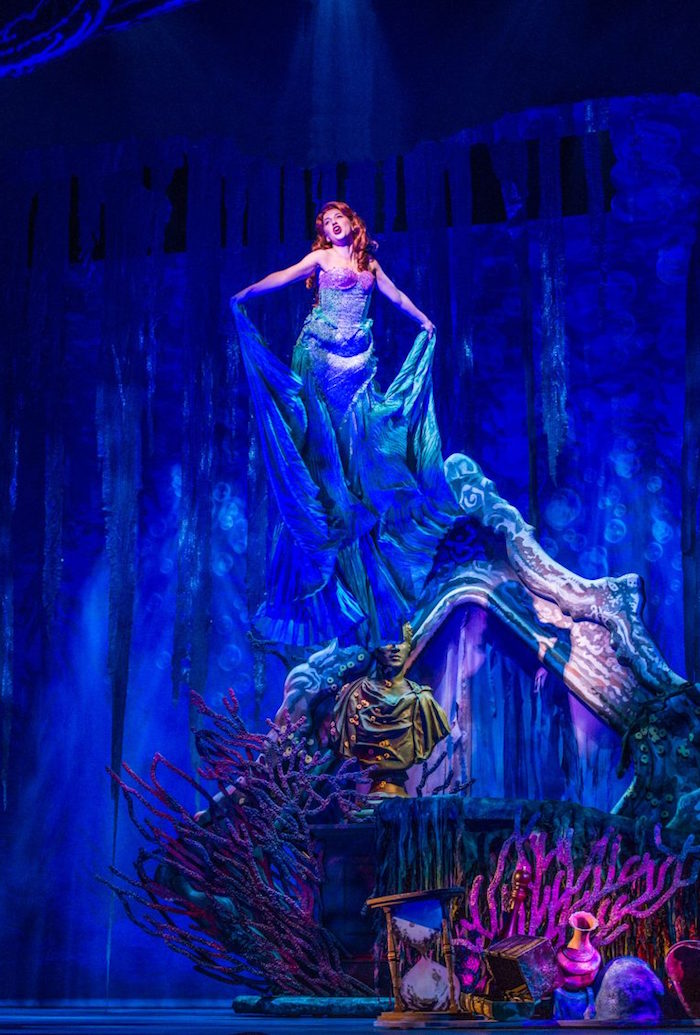 What kinds of set designs are there?

Depending on the director’s vision for the project, sets can either be naturalistic or abstract. The naturalistic ones heavily depend on realism, and immerse spectators by recreating historically accurate architecture, objects and settings. If, for example, the production in question is a Shakespearean play, and the director has decided on a naturalistic approach, the audience will likely see decors inspired by the English Renaissance, and costumes matching the period. Abstract sets, on the other hand, often disregard historical accuracy, focusing instead on the mood of the production. They usually feature minimalistic decors, art installations, or light projections, which are designed to make the viewers feel a certain way.

Darker colors can create an air of mystery, while blue hues may evoke a sense of melancholia. The Ambassador, with stage design by Christine Jones 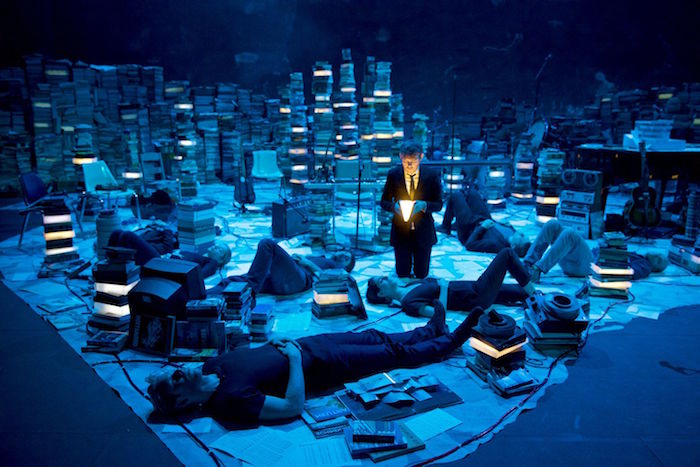 Although it is impossible to explain the intricacies of the set designer position in a single article, we hope that we were able to give you a small taste of what it is like to work in this appealing creative field. Above all, in order to be successful, one must have tons of enthusiasm and imagination, excellent spatial awareness, and the ability to transform a simple set into a unique world, thus helping viewers to get a better understanding of the narrative.

The best set designers are those, who know how to utilize space in such a way, that it almost becomes a character in its own right. Such is the case with Stanley Kubrick’s 2001: A Space Odyssey

10 Easy Ways to Add Seasonal Decor to Your Home

Protect yourself during renovations from lead poisoning

Looking for Colors That Go With Gray Walls? We have over 40 examples!

7 Tips to make your Home Cosy 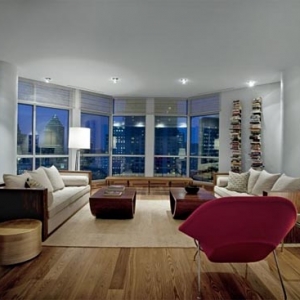 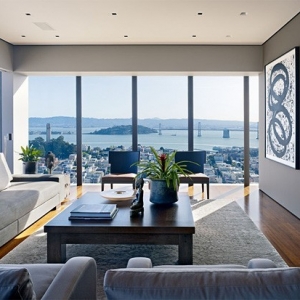 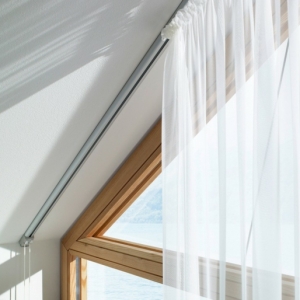 Attic Window Curtains - Ideas and Solutions to Inspire You 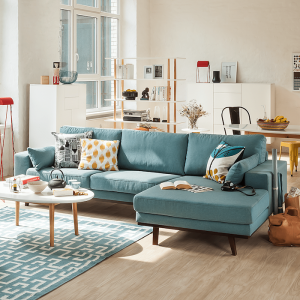