Ah, coffee. Is there anything more satisfying than a good cup of coffee? We don’t think so. This drink has become a cult classic over the centuries and with good reason. It’s delicious, keeps us looking young, helps us wake up and more! You can drink it warm, or iced, or with milk, or cold-brewed or whatever way you like. We don’t judge! Coffee is coffee, and you deserve to enjoy it any way you like. However, while this beverage is a huge part of our daily life, we rarely sit to think about where it came from, how it’s made, who drinks it the most and so on. That’s why today we’ve prepared for you some fun facts about coffee to read while you sip on your daily cup of Joe.

Is there anything more satisfying than a good cup of coffee? Coffee has a long and rich history, and a ton of interesting facts about it. That’s we wanted to share with you some of our favorite when it comes to this worldwide favorite drink. Let’s see how much you truly know about your favorite daily beverage.

Coffee has a long and rich history, and a ton of interesting facts about it #Coffee is a Fruit

Well, coffee beans aren’t actually beans. The beans grow from a bush with fruits, and these fruits are classified as berries, which by definition makes it a fruit. Coffee comes from coffee cherries, and it’s actually the pit or seed of these cherries that we know as coffee beans. We call them beans because of their size and form.

Multiple people have tried to ban coffee. Yep, that’s right – ban it! Waaay back in 1511, the leaders of Mecca believed this drink was able to stimulate radical thinking, so they decided to outlaw the drink. Then in the 16th-century Italian clergymen also tried to get this beverage banned on the bases that it is “satanic”. However, they failed as Pope Clement VII loved coffee way too much and the ban was quickly lifted. Even in fairly recent times, the Swedish government during the 18th-century made coffee as well as any coffee dishes illegal as it had ties to rebellious sentiment. Who knew coffee stirred up so much trouble? If you’ve ever wondered who the biggest coffee lovers are, the answer is Finland. An average adult there goes through nearly 30 pounds of coffee each year (27,5 to be exact) according to the International Coffee Organization. For comparison, when it comes to Americans on average they go through 11 pounds. Weak game if you ask us.

The biggest coffee lovers are Finns Did you know coffee can actually help you live longer? Yep, that’s right. You’re sipping on the elixir of life. There has been research that links moderate coffee consumption, which is about three to four cups per day, with living longer. Not only that but coffee drinkers are also at a reduced risk of type 2 diabetes, Parkinson’s and cardiovascular diseases, according to Harvard Health. Now, that’s what we call a bonus!

Did you know coffee can actually help you live longer? Some of the world’s most expensive coffee can cost more than $600 per pound! And it comes from poop! One of the world’s most coveted and costly coffee varieties comes from the feces of the Asian palm civet. This cat/monkey like creature eats fruits and coffee cherries, however it is unable to digest the beans. So, when these beans come out the other end and are made into coffee they produce a smooth, less acidic heavenly brew called kopi luwak. Sadly, you can overdose on coffee, which is lethal. BUT you would need to drink the whopping amount of 30 cups in a really short period of time to get to that lethal dose of caffeine. So, you are safe. In June 2019 the largest cup of coffee was made. The Guinness Book of World Records recorded it. This gigantic cup of coffee was created by Alcaldía Municipal de Chinchiná (Colombia) and took over a month to make with around 50 people working on the project. In the end, the cup of coffee came to a whopping 22, 739.14 liters. Bet that cup will wake you up real fast.

In June 2019 the largest cup of coffee was made Do you know how coffee was discovered? Here is how the story goes. All the way back in the 1500s, an Ethiopian goat herder discovered coffee after observing how his goats behaved after eating the coffee cherries. He noticed they had a ton of energy afterwards and were even unable to sleep at night. He then shared his finding with a local monk, who decided to make a drink from the beans. And the rest is history. These were some of our favorite facts about coffee. We hope you found this article interesting. Did you know these facts? Now you can go share all your newfound coffee knowledge with your friends and wow them!

These were some of our favorite facts about coffee How To Get Rid Of Roaches Fast (10 Effective Ways)

7 Amazing Toothpaste Hacks That Will Blow Your Mind

Pick a Supreme Wallpaper To Show Respect To The Skateboarding Culture 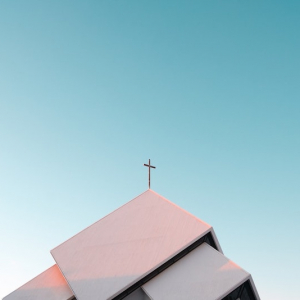 Five Benefits of Converting from Pews to Church Chairs 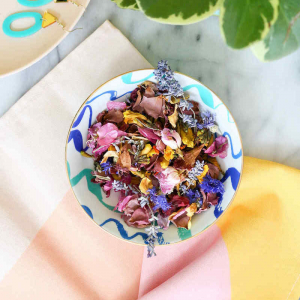 How to make potpourri for Christmas + 3 easy aromatic recipes 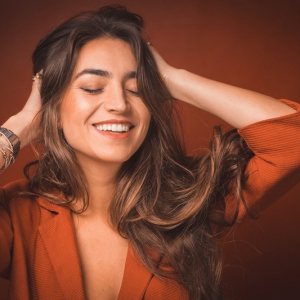 The Best Foods For Preventing Hair Loss, According To Dietitians